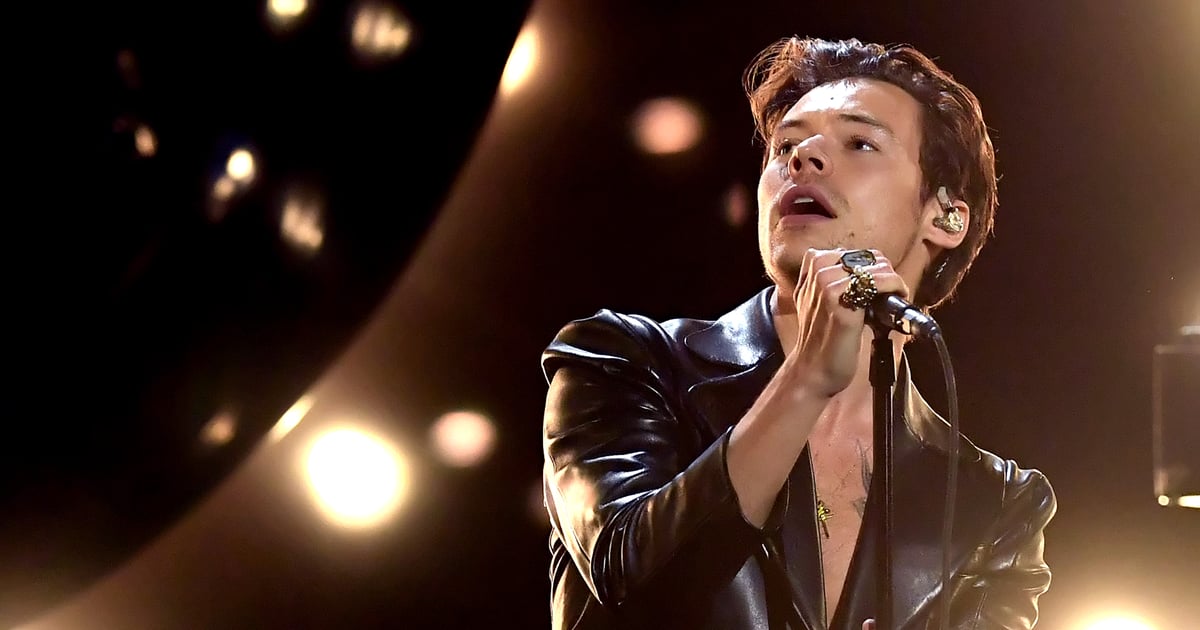 It seems like it was just yesterday Harry Styles released his sophomore album “Fine Line,” and here we are with a third album on the way. In actuality, it’s been nearly two and a half years since “Fine Line” came out, and we’ve all been through a hell of a lot during that time. Styles definitely stayed busy, filming a couple movies, going on tour, and putting together his forthcoming album. Throughout all of this, he’s only managed to grow in popularity, drawing in more fans every day.

Styles is usually pretty quiet on social media, but his Twitter and Instagram lit up on March 23 when the announcement for his new album came through (and almost immediately earned several million “likes” on each platform), sending Harries into a spiral of anticipation frantically pulling together every penny to buy all the merch and concert tickets that we know are coming. While we do not have a ton of info yet on Styles’s third album, we are bringing you every shred that we have so far. Stay tuned for more, friends!