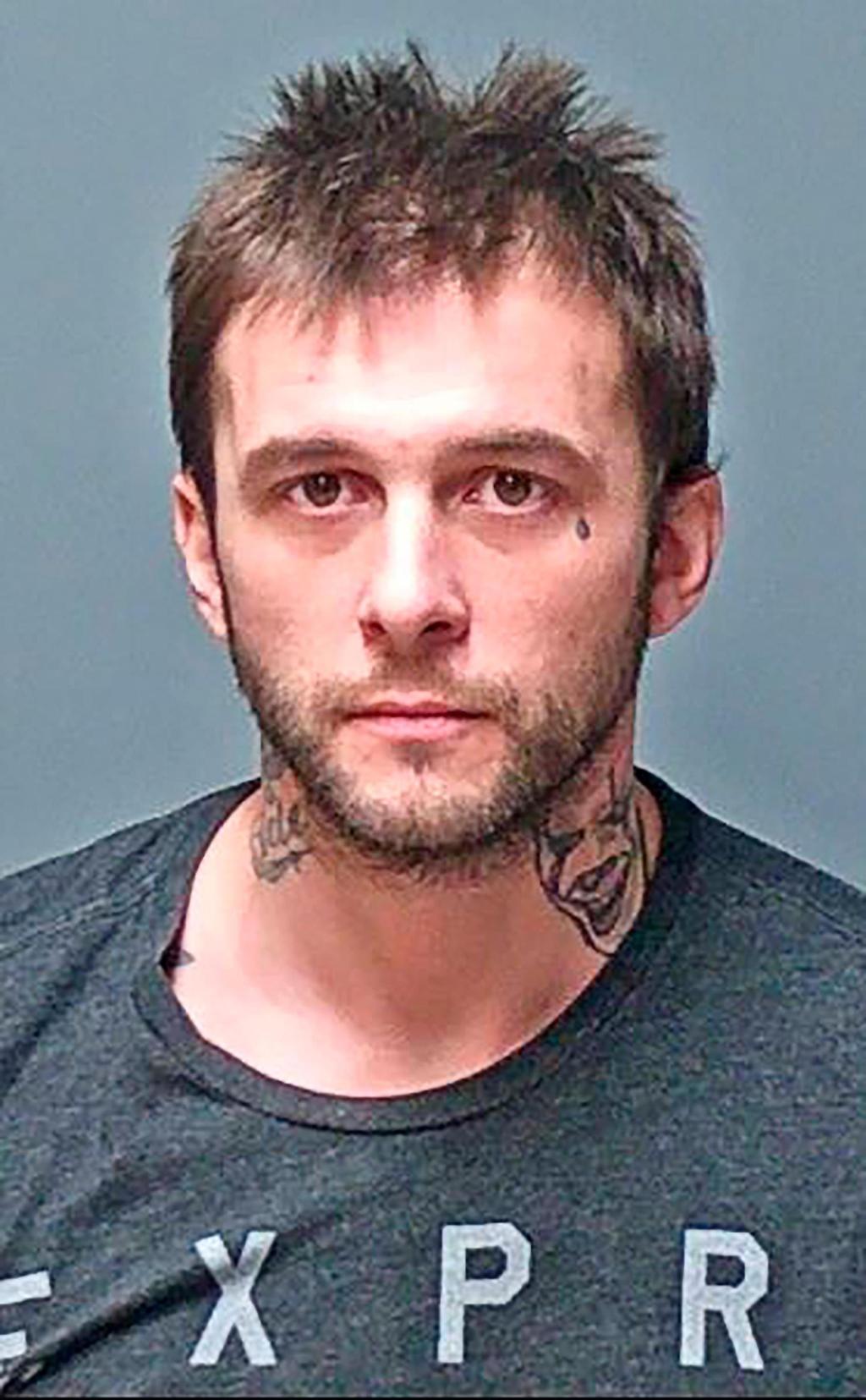 The dad of Harmony Montgomery, a 5-year-old New Hampshire girl who disappeared in 2019, has pleaded not guilty and waived arraignment on a slew of new charges against him unrelated to Harmony’s case.

Adam Montgomery, 32, was charged Monday with two counts each of being an armed career criminal, felon in possession of a firearm, theft by unauthorized taking or transfer and receiving stolen property.

New Hampshire authorities allege Montgomery stole a rifle and a shotgun between Sept. 29 and Oct. 3 of 2019. Montgomery has a criminal record that goes back at least to 2007. He has been in jail since January in connection with a second-degree assault charge involving his daughter, Harmony Montgomery. He’s accused of striking Harmony in the face in July 2019.

Harmony is believed to have disappeared in late November or early December that year. Her case has spurred concerned observers to open their pocketbooks to keep her case alive. The current reward fund for credible information leading to her location is now at least $ 150,000.

The formerly homeless Montgomery – who was living out of cars with his three children, which included Harmony for a time, and former wife Kayla Montgomery after being evicted from a Manchester home on Nov. 27, 2019 – is listed in charging documents as being held at Hillsborough County Department of Corrections in Manchester.