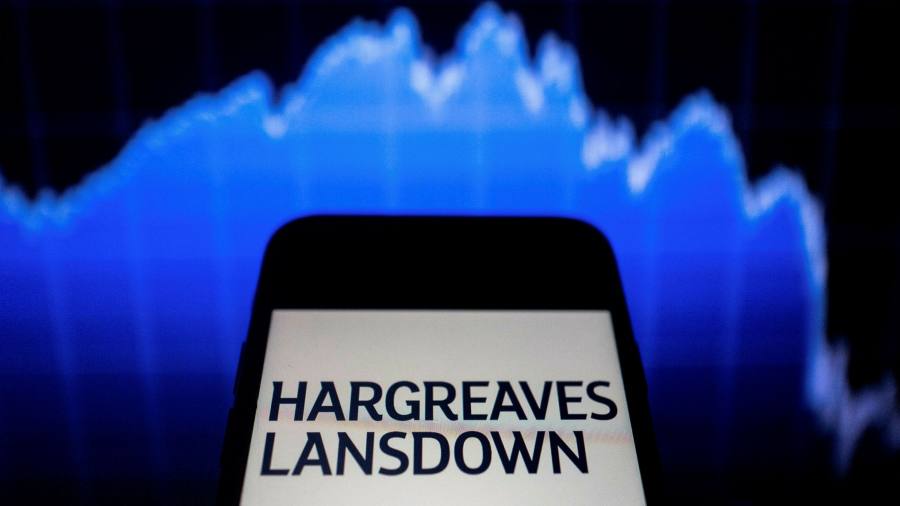 Assets under administration at the UK-listed company fell in value by 9 per cent to £123.8bn in the year to June 30, while new business flows were down 37 per cent compared with the previous year.

Profits before tax fell more than a quarter to £269.2mn, but still beat analysts’ estimates.

“We can all look at what’s happening at the moment and say we’re in for a tough time over the next few months,” chief executive Chris Hill told the Financial Times.

Last year had been the firm’s highest-ever level of new business inflows, he said. This situation had since “normalised”, he added, “but the levels of trading are still ahead of where we were in the pandemic”.

Shares in Hargreaves Lansdown have almost halved over the past year, but they rose 7 per cent on Friday.

The company had a record year of trading in 2021 as increased savings rates and buoyant markets attracted droves of retail investors.

However conditions have shifted significantly, with soaring inflation eating into savings. Meanwhile rising interest rates, and the fallout from the pandemic and the war in Ukraine have caused turmoil in previously buoyant markets and pushed up prices for consumers.

Consumer confidence hit an all-time low in the UK in June, and activity across the entire wealth management sector slowed, Hill noted. The company expects “continued economic and geopolitical turbulence” in the year ahead.

“Inflation has significantly impacted HL’s customer’s ability to save, but we see this as a temporary phenomenon as real income rarely declines for protracted periods of time. Lower customer savings rates were compounded by negative markets,” said James Hamilton, at broker Numis.

Strategic internal investment by Hargreaves Lansdown, largely on technology upgrades, was slightly lower than expected at £28mn “although we expect that to be made up this year”, Hamilton added. The company announced plans to invest £175mn over the next five years in February.