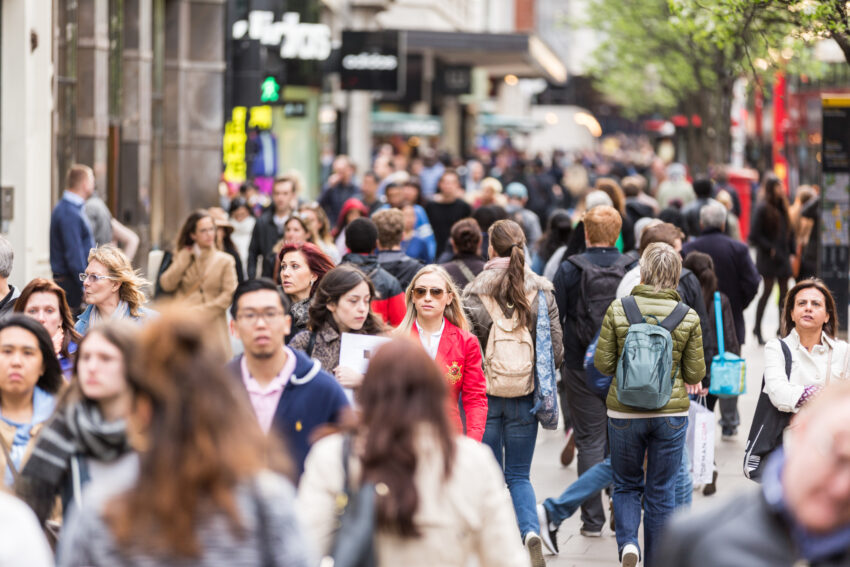 In an open letter to Rishi Sunak and Liz Truss urging them to consider the “special needs” of London, the London Chamber of Commerce said the capital creates a “significant amount of wealth generation” for the country “thanks to immigration”, and urged the two rivals to examine border policy closely.

“We cannot have an immigration system which stifles this economic growth especially at a time when we have severe skills shortages in the capital,” Richard Burge, chief executive of the London Chamber wrote.

“Therefore, we would urge you to consider how our immigration system needs to be redesigned so that now we have got back control of our borders, we can grow business and not stifle business.”

Businesses in London are currently grappling with a tightened labor market and difficulties hiring amid nead-half-century low unemployment rates and an exodus of workers sparked by the pandemic.

The warnings come as the chamber’s second quarter survey of businesses in the capital found that firms are struggling to fill gaps in talent and recruit the workers they need.

Around 63 per cent of firms who are looking to hire found difficulties doing so between April and June, a slight dip compared to the first quarter where 64 per cent reported difficulties hiring, but still elevated on normal levels, according to the London Quarterly Economic Survey . Two fifths of micro businesses who tried to recruit had difficulties which jumped up to 67 per cent of larger firms, the survey found.

In his letter to the prospective Tory leaders, Burge warned that current skills policies of the government had also not been effective and political leaders needed to go further to address a dearth of talent.

“London businesses are not convinced that the skills priorities of this Government are effective,” he wrote.