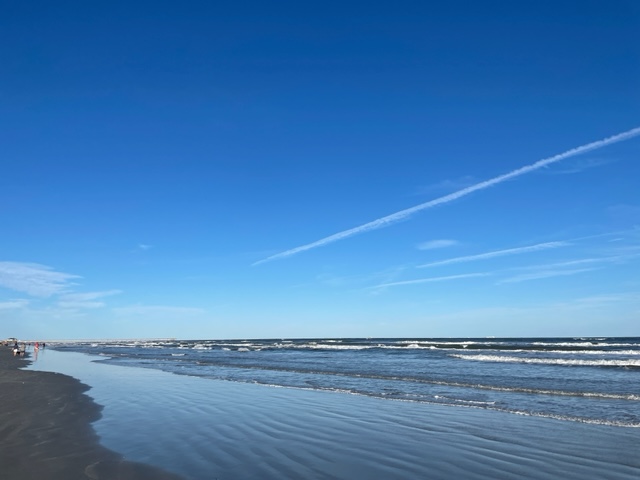 AUSTIN (KXAN) – The National Oceanic and Atmospheric Administration released its forecast for this summer’s Gulf of Mexico “dead zone” and predicts it will return in similar size as previous years. A dead zone is an area with little or no oxygen that can kill sea creatures.

This summer’s forecasted dead zone may be slightly smaller than that of last year, though still on par with the average size. NOAA started measuring the dead zone 35 years ago.

A dead zone forms when large quantities of algae accumulate in the water and eventually die, stripping the water of its oxygen content as they sink to the bottom. This leaves an insufficient amount of oxygen to support larger, more developed marine life.

Dead zones, also referred to as “hypoxic zones”, can occur all over the world, however the Gulf of Mexico dead zone is the largest hypoxic zone near the United States.

Among the largest reasons for the formation of dead zones is the polluting runoff of nitrogen and phosphorus coming from various locations along the path of the Mississippi River. The Federal government, however, is taking action to attempt to combat the polluting materials causing this annual dead zone.

According to NOAA: “Through the Bipartisan Infrastructure Law, the US Environmental Protection Agency (EPA) is investing $ 60 million over the next five years to support the implementation of nutrient reduction strategies that will address the Gulf hypoxia challenge.”

The EPA has committed to reducing the size of the Gulf dead zone and ideally, eliminating it altogether. Other organizations such as the Interagency Mississippi River and the Gulf of Mexico Hypoxia Task Force are working to fight Gulf hypoxia as well. They have set a long-term goal of decreasing the size of the Gulf dead zone by more than half its average size, hoping to reduce it to 1,900 square miles.

The financial commitment from the EPA is to be used over the next five years.