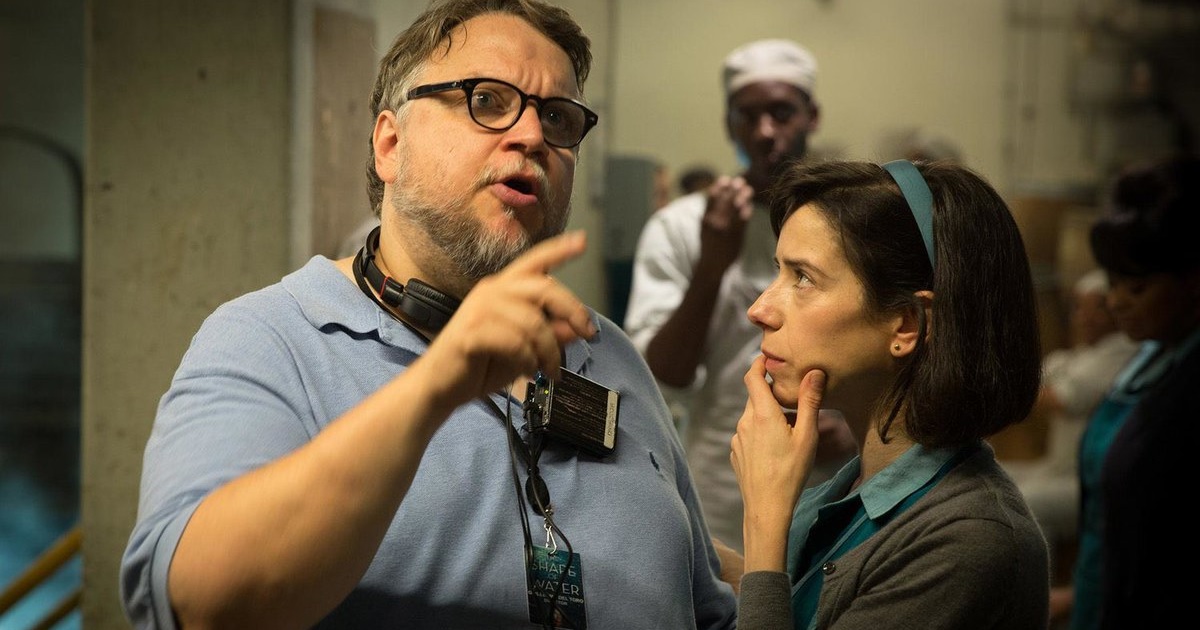 Ranking high on the list of the most popular movies that never made it into production is director Guillermo del Toro’s adaptation of the H.P. Lovecraft novella At the Mountains of Madness, which at one time was set up at Universal with Tom Cruise signed on to play the lead role and James Cameron producing. That project fell apart because del Toro intended to make an R-rating film and Universal insisted that it be rated PG-13. That was eleven years ago, but del Toro has never given up on the idea that he is going to bring a version of At the Mountains of Madness to the screen someday. And during a recent interview with IndieWire, he revealed that he has thought about making it as a stop-motion animated film.

Del Toro told IndieWire that he has talked to visual effects artist Phil Tippett, director of the bizarre stop-motion animated film Mad God, about bringing At the Mountains of Madness to the screen in stop-motion. He said, “It would be ideal to do Mountains of Madness as stop-motion. You watch the animation in a more rapturous way than live action. It’s almost a hypnotic act, and the relationship to the story becomes more intimate in that way.“

Lovecraft’s novella (pick up a copy HERE) tells the story of a disastrous expedition to the Antarctic continent in September 1930, and what was found there by a group of explorers led by the narrator, Dr. William Dyer of Miskatonic University. Throughout the story, Dyer details a series of previously untold events in the hope of deterring another group of explorers who wish to return to the continent. Throughout the course of his explanation, Dyer relates how he led a group of scholars from Miskatonic University on a previous expedition to Antarctica, during which they discovered ancient ruins and a dangerous secret, beyond a range of mountains higher than the Himalayas.

Del Toro recently produced a horror anthology series called Guillermo del Toro’s Cabinet of Curiosities for Netflix, and while he waits to hear whether or not the streamer wants a second season, he has another project that will be released through Netflix on December 9th: a stop-motion version of Pinocchio that he co-directed with Mark Gustafson. You can read our 10/10 review of Guillermo del Toro’s Pinocchio HERE.