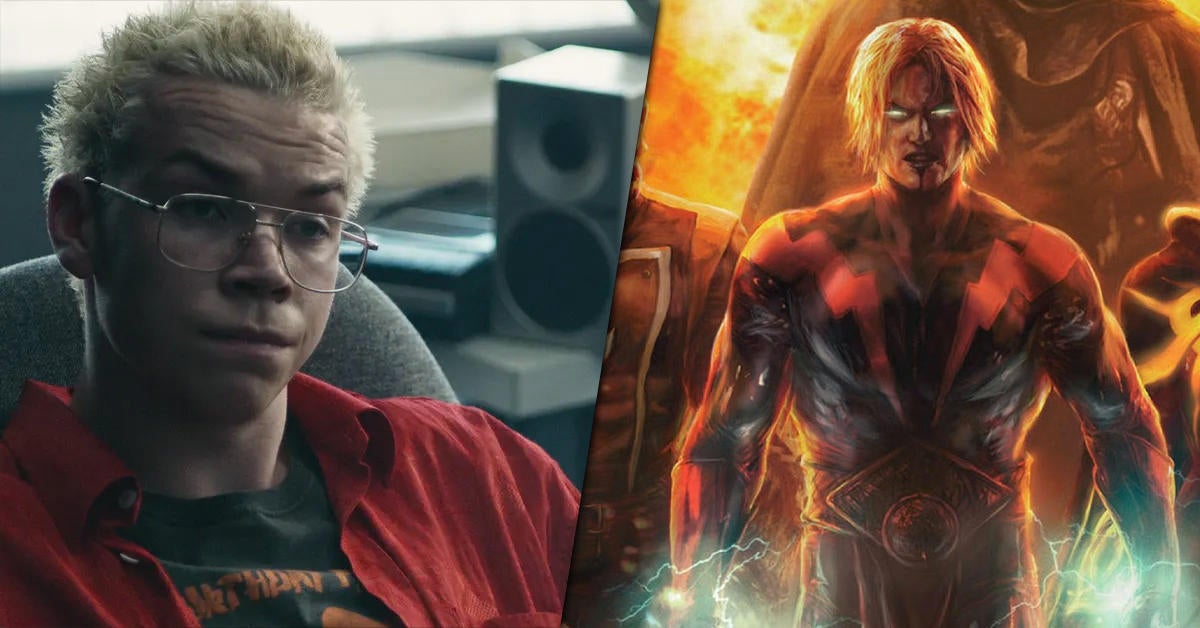 Marvel Studios pulled out all the stops during their San Diego Comic-Con panel. They released a ton of new trailers with some being saved exclusively for the convention like Ant-Man and the Wasp: Quantumania spirit Guardians of the Galaxy Vol. 3. The latter of which reveals that Gamora is now a member of The Ravagers and gives us a slight look at Adam Warlock (Will Poulter). Now, one fan is imagining what that look at Adam Warlock could be like.

An Instagram artist that goes by the handle of Clements.Ink has officially revealed a new concept for Will Poulter as Adam Warlock. The concept gives the actor the characters classic look equipped with cosmic level accessories. Poulter looks great as the character with his imagined costume standing out from the rest of the Marvel Cinematic Universe. You can check out the fan art below!

Guardians of the Galaxy Vol. 3 director James Gunn followed up his previous film, The Suicide Squad, with a spin-off series based on the film’s Peacemaker character that was played by John Cena. After the series had a successful first season on HBO Max, the director moved on to filming Guardians of the Galaxy Vol. 3, and he recently wrapped. Gunn previously revealed that he will more than likely focus on Peacemaker‘s second season as well as other DC Comics projects. Gunn recently said as much in a recent interview with Variety. So, you can expect Gunn’s tenure with Warner Bros. and the DCEU to continue for the foreseeable future.

“I think I pretty much have decided that after I’m done with Guardians, I’m going to be doing television for at least a year. My mind’s made up on that,” Gunn confirmed with Variety. “Not all the shows that we’re dealing with are things that I’m going to be writing and directing, so some of them may take different amounts of my time. Peacemaker is going to be me writing, me directing, and spending all my time on set. But other shows that may not be writing and directing or not directing all the episodes.”

What do you think about the fan art? Are you excited to see Will Poulter as Adam Warlock? Let us know your thoughts either in the comments section or by hitting our writer @NateBrail up on Twitter!