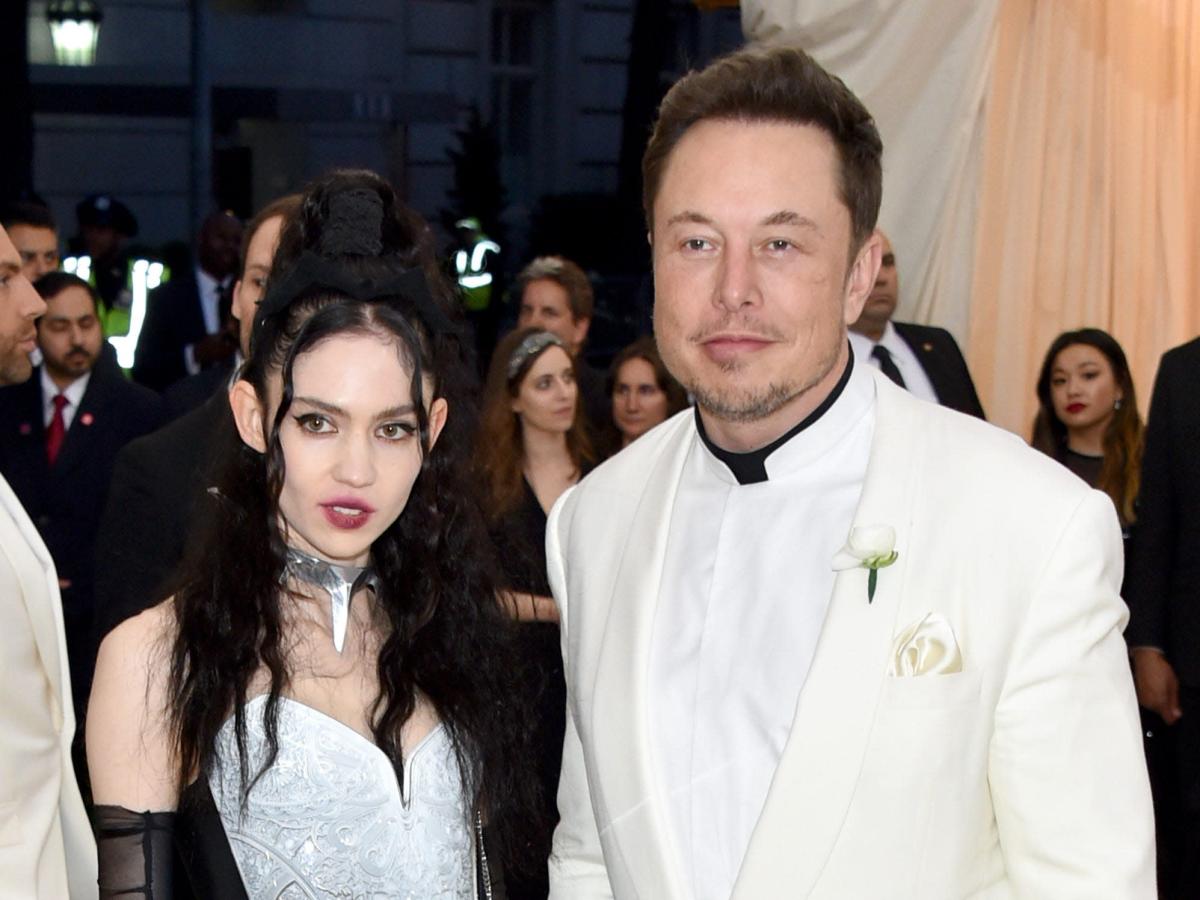 Grimes said in an interview published this week that her on-again, off-again partner Elon Musk – the world’s richest person – sometimes lived “below the poverty line.”

Speaking with Vanity Fair, the musician recalled how they had once found a hole in her side of the mattress while living in Los Angeles. Instead of buying a new one, she said, Musk suggested that they bring over the mattress from her home instead.

“Like, bro would not even get a new mattress,” she told the publication.

“Bro does not live like a billionaire. Bro lives at times below the poverty line,” Grimes said, per Vanity Fair. “To the point where I was like, can we not live in a very insecure $ 40,000 house? Where the neighbors, like, film us, and there’s no security, and I’m eating peanut butter for eight days in a row?”

In May 2020, Musk tweeted that he would be selling all his possessions and would “own no house.” He is believed to be living in a $ 50,000 prefab tiny home, which he rents from SpaceX.

Grimes also told Vanity Fair about how dating the richest person in the world made her feel “trapped between two worlds.”

“I mean, when people say I’m a class traitor that is not an inaccurate description,” she said, per the outlet. “I was deeply from the far left and I converted to being essentially a capitalist Democrat. A lot of people are understandably upset.”

In the same interview, Grimes said she and Musk had a secret second child together, a baby girl they call “Y.” The couple’s older son, X Æ A-Xii – pronounced “X AI Archangel” – was born in May 2020. Y, whose name is Exa Dark Sideræl Musk, was conceived via a surrogate and is Musk’s seventh child.

Musk told Page Six in September that he and Grimes had broken up after three years of dating. The billionaire has recently been spotted with Australian actor Natasha Bassett.