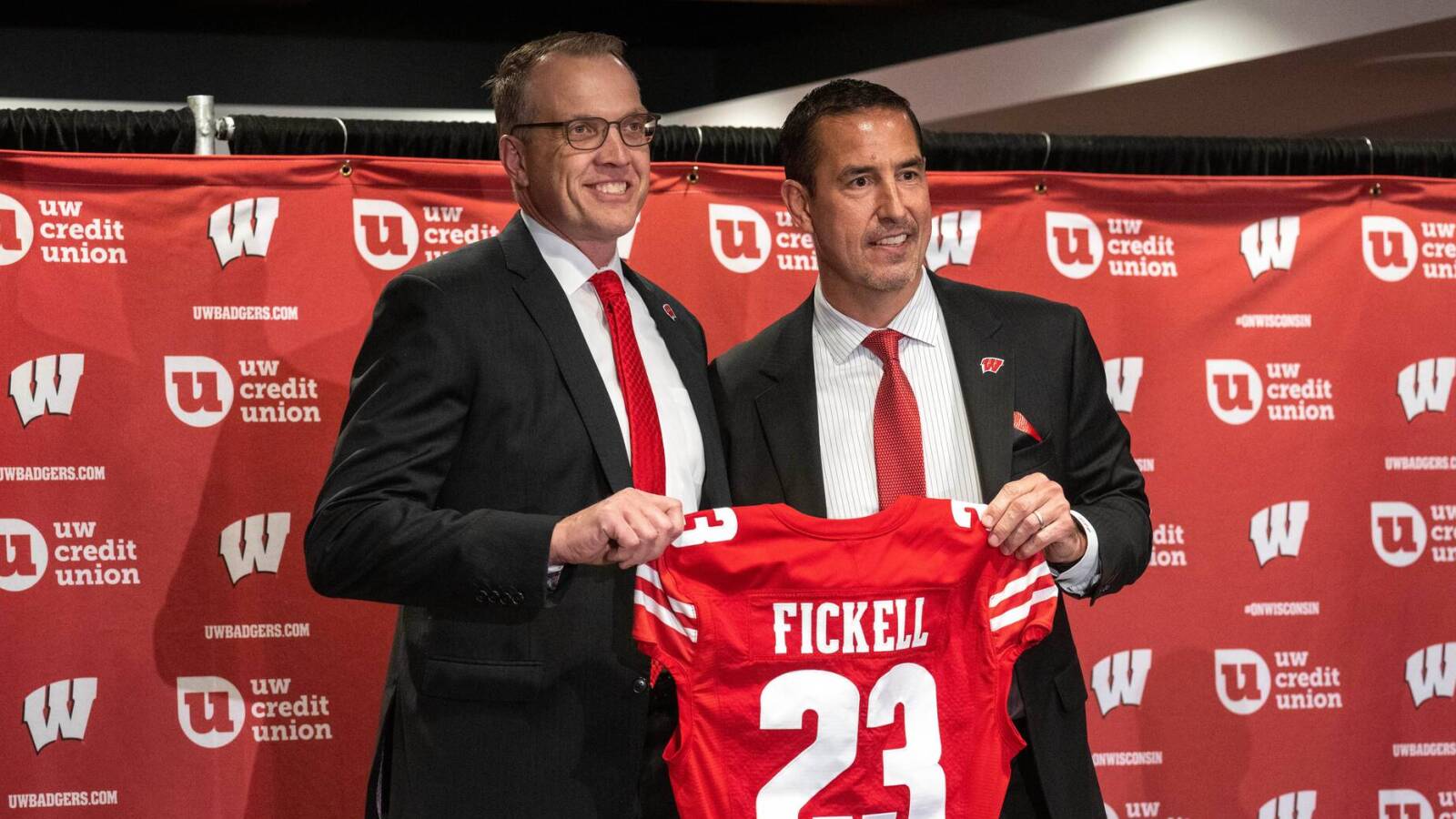 The head-coaching carousel was spinning this month. Yardbarker grades 10 of the Power Five hires.

Coach Prime has made an instant impact in Boulder, already pulling together a star-studded staff.

Given his recruiting history in two years at Jackson State — one five-star and six four-stars — Sanders should not have trouble landing talented high school prospects.

The emergence of the transfer portal and its viability as a tool for instant improvement, as evidenced by Lincoln Riley at USC, should also help Sanders make the Buffaloes an instant contender in the Pac-12.

It was going to be difficult for the Badgers to make a major upgrade over Paul Chryst, who left Madison as the third-winnningest coach in program history.

However,  Fickell may be the prize of the 2022 coaching carousel after a masterful tenure with Cincinnati.

While his work in Philadelphia and Waco seems nothing short of spectacular, it’s tough to feel 100% confident in Rhule’s ability to make magic for a third time after a disastrous stint in the NFL.

In a rare jump from FCS to Power Five, Taylor takes over the Cardinal after the David Shaw era ended with a fizzle.

Replacing the winningest coach in a program’s history should seem like a monumental task, but the former Cal quarterback appears to have what it takes to find success in the Pac-12.

While the obvious choice, Brohm’s inconsistency in West Lafayette — three winning seasons vs. three losing seasons — makes this seem more like a sentimental hire than the smart one.

One of the more surprising hires of the 2022 coaching carousel, Cincinnati chose the maligned Louisville head coach as the man to lead the Bearcats into the Big 12.

After posting a 25-24 record at Louisville, Satterfield did not top the short list of major media outlets.

Despite consistency at QB, Satterfield oversaw a steady decline of the Cardinals offense. Louisville’s defense also finished in the bottom 50 in the nation in total defense twice during his tenure.

On the precipice of a major leap in its program, Cincinnati appears to have struck out when it needed a home run.

Starting in 2016 as Missouri’s co-defensive coordinator, the former Colorado safety has shined.

Missouri’s defense made massive strides each season under Walters, going from the 118th in total defense and 90th scoring defense in 2016 — his first season — to 14th and 16th in 2019.

Walters’ defenses at Illinois ranked top 50 both in 2020 and 2021. In 2022, Illinois was the second-ranked total defense and top overall scoring defense.

Considered the Sun Devils’ top choice to replace Herm Edwards, Dillingham takes over at his alma mater on the heels of making Oregon the fourth overall offense in the country.

In one season at Memphis, Dillingham led the Tigers to a top five finish in total offense. However, in his three seasons between Auburn and Florida State, he never managed a top 50 finish offensively.

The youngest coach in the FBS at 32 years old, Dillingham has the biggest boom-or-bust potential of any coaching hire this offseason.

From a pure football perspective, Freeze is a solid hire. He had a .609 winning percentage at Ole Miss and a 2-3 record against Nick Saban.

However, a pure football perspective cannot be taken when evaluating the Freeze hiring. Recruiting violations and a scandal involving the potential solicitation of escorts led to the end of Freeze’s time at Mississippi.

Given the banter about Freeze’s moral qualifications for the Auburn job, the negative PR will not help recruiting, nor will a media circus bode well for success in the fall.

The lone interim head coach to earn the full-time head-coaching position in the Power Five this season, Key was not the splashy hire many anticipated for the Yellow Jackets.

However, after nearly coaching Georgia Tech to a bowl with a 4-4 record after a 1-3 start under Geoff Collins, Key proved himself as a fitting head coach for the program.


What Causes It and 8 Fixes