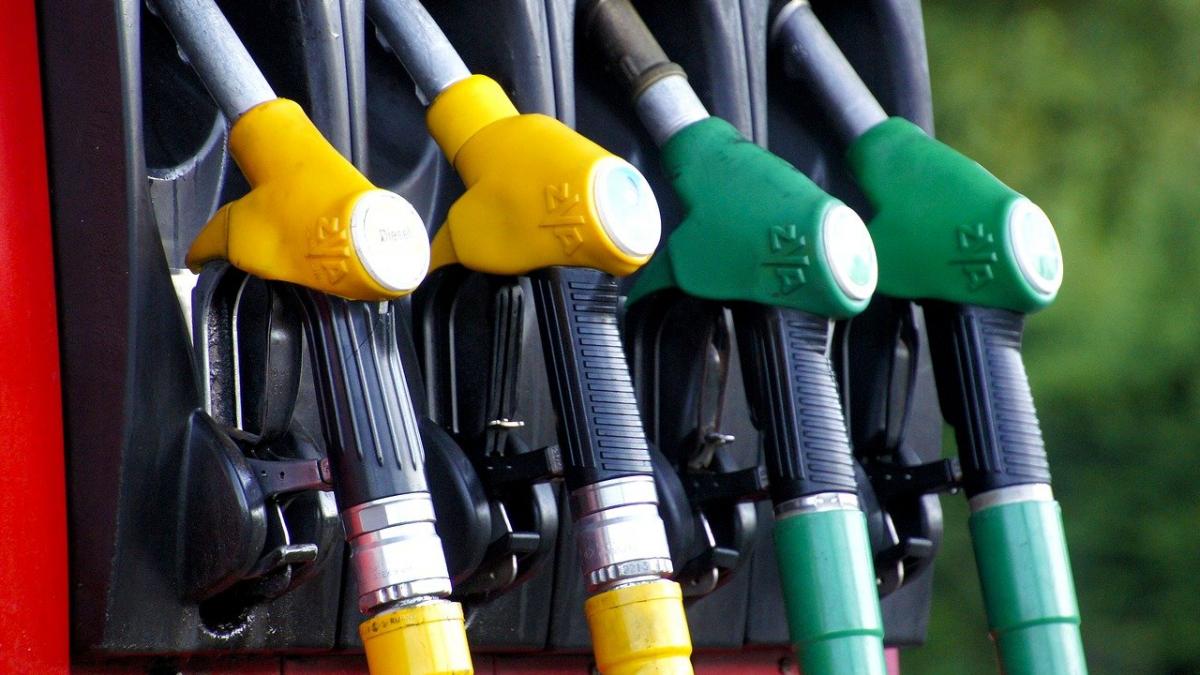 The government on Tuesday evening cut the windfall tax on diesel and ATF in line with softening international petroleum product prices but raised the duty on domestically produced crude oil.

While the tax on export of diesel was cut to Rs 5 per liter from Rs 11, that on jet fuel (ATF) was scrapped, an official notification showed.

Export of petrol will continue to attract nil tax.

The tax on domestically produced crude oil was hiked to Rs 17,750 per tonne from Rs 17,000, a move that will hit producers like ONGC and Vedanta Ltd.

India first imposed windfall taxes on July 1, joining a growing number of nations that tax super normal profits of energy companies. But international oil prices have cooled since then, eroding profit margins at both oil producers and refiners.

On July 1, export duties of Rs 6 per liter (USD 12 per barrel) were levied on petrol and ATF and a Rs 13 a liter tax on export of diesel (USD 26 a barrel). The Rs 23,250 per tonne windfall tax on domestic crude production (USD 40 per barrel) was also levied.

Afterwards, in the first fortnightly review on July 20, the Rs 6 a liter export duty on petrol was scrapped, the tax on the export of diesel and jet fuel (ATF) was cut by Rs 2 per liter each to Rs 11 and Rs 4 respectively. The tax on domestically produced crude was also cut to Rs 17,000 per tonne.

Now, the export tax on diesel and ATF has been cut following a drop in refinery cracks or margins. But the levy on domestically produced crude oil has been raised in line with the marginal increase in international crude prices.