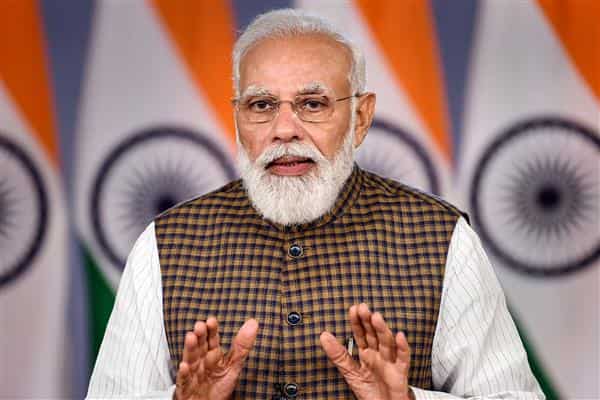 The government on Friday said it is exploring collaboration with a foreign defense major for co-production of engines for a medium combat aircraft.

He was replying to a question.

“Collaboration with a foreign engine house is being explored for co-development and co-production of the higher class thrust engines for AMCA,” he said.

“The cost including technology transfer for manufacturing the jet engine can be known after further progress,” Bhatt added.

Manufactured by state-run aerospace behemoth Hindustan Aeronautics Ltd (HAL), the Tejas aircraft is a potent platform for air combat and offensive air support missions while reconnaissance and anti-ship operations are its secondary roles.

In February last year, the defense ministry sealed a Rs 48,000 crore deal with HAL for the procurement of 83 LCA Tejas fighter aircraft for the Indian Air Force (IAF).

To another question on whether the government proposes to revamp the Sahayak system, Bhatt said “no”.

Sahayaks in the Indian Army are soldiers and their duties include protecting the officers, maintaining their weapons and equipment and helping them in carrying out their responsibilities.
Sahayaks are also known as “buddies”.

“In the Indian Army, a buddy has clearly defined military duties and forms an integral part of the organizational structure of a unit and has specific functions during war and peace,” Bhatt said.

“During operations in the field areas, he and the officer/JCO (junior commissioned officer) act as buddies in arms,” ​​he said.

“One covers the movement of the other buddy and protects him in operations where support has to be total, whether mental or physical or moral,” Bhatt added.