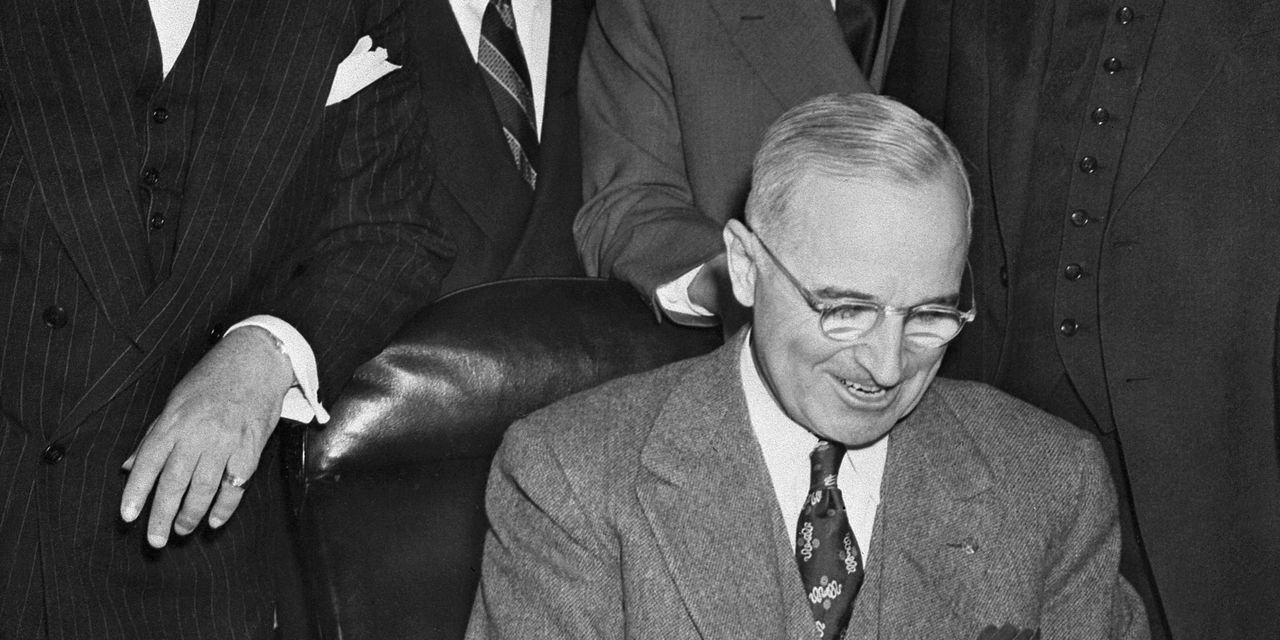 The return on government bonds is on track for its worst year since 1949, the year after the Marshall Plan was enacted, according to data compiled by Bank of America. The measurement was of global bonds weighted by world GDP.

The yield on the 10-year Treasury TMUBMUSD10Y,

has shot up 84 base points this year. Yields move in the opposite direction to prices.

Michael Hartnett, chief investment strategist at Bank of America, in his weekly flow show report declared the big picture is one of “deflation to inflation, globalization to isolationism, monetary to fiscal excess, capitalism to populism, inequality to inclusion, US dollar debasement. ” He said long-term yields will surpass 4% by 2024.

He noted the class of negative yielding bonds has quietly vanished, from some $ 18 trillion down to less than $ 2 trillion.