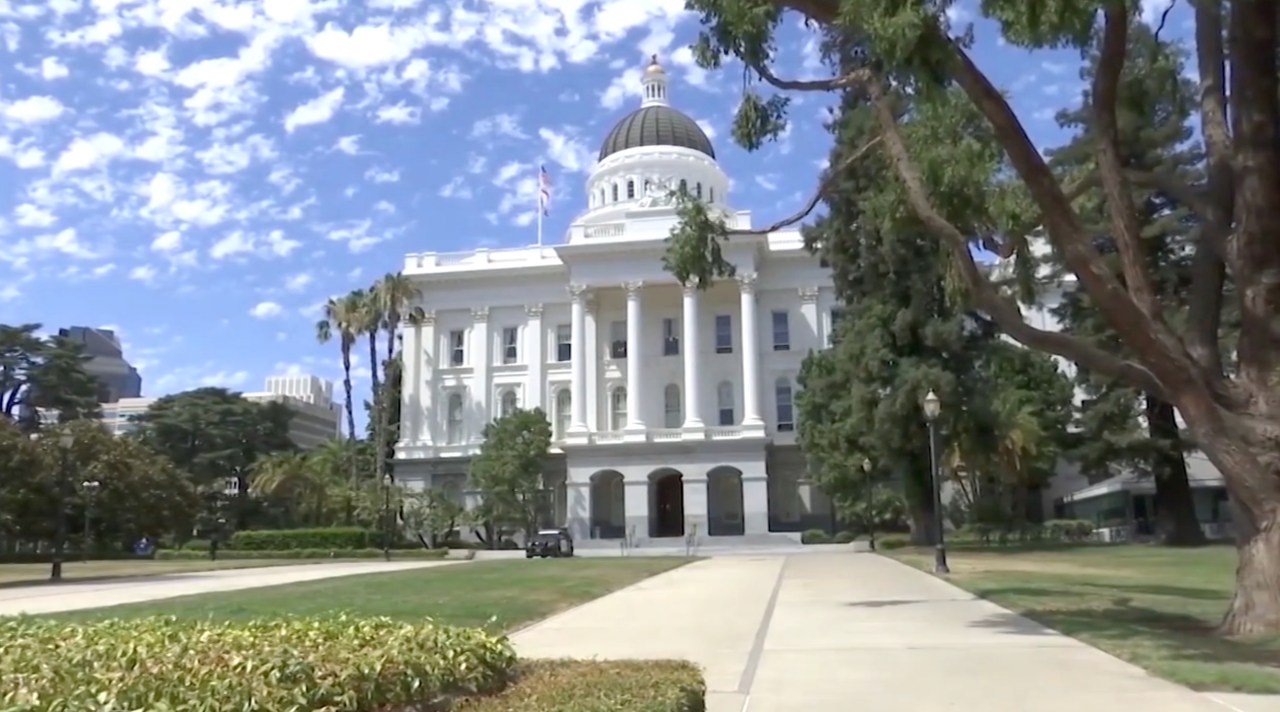 The governor Wednesday highlighted part of his climate change-related budget as state lawmakers began deciding how to move forward with his proposal.

Standing outside of Ford’s Silicon Valley Research and Innovation Center, Newsom thanked the automaker and others for moving in a new zero-emissions direction.

“We are on a mission to accelerate electric adoption,” said Wendy Zhao, head of growth for Ford Pro Charging.

The governor wants the state to spend $ 10 billion over the next five years to invest in electric vehicles, including funds for trucks, buses and charging stations, as well as money to help low-income buyers purchase the cars.

Lawmakers last year already approved about $ 4 billion for this purpose, but Newsom is requesting an additional $ 6 billion.

The plan is part of the governor’s $ 37.6 billion total proposed climate action budget that, in part, attempts to decrease the state’s reliance on oil and gas.

“California is on the tip of the sphere in terms of the effects of climate change and extremes, but we’re also on the leading edge of innovation, leading edge of addressing these anxieties not just for the country, but for the globe,” Newsom said.

“The revenue coming to Sacramento is not our money, it’s the money earned by hardworking Californians,” said Assemblyman Vince Fong, R-Bakersfield. “We need to ensure there are measurable results that we can show with the investments being made.”

The state’s nonpartisan Legislative Analyst’s Office said lawmakers should focus on doing some oversight into the already big investments passed last year, including those related to climate change.

The committee did not take any action Wednesday.