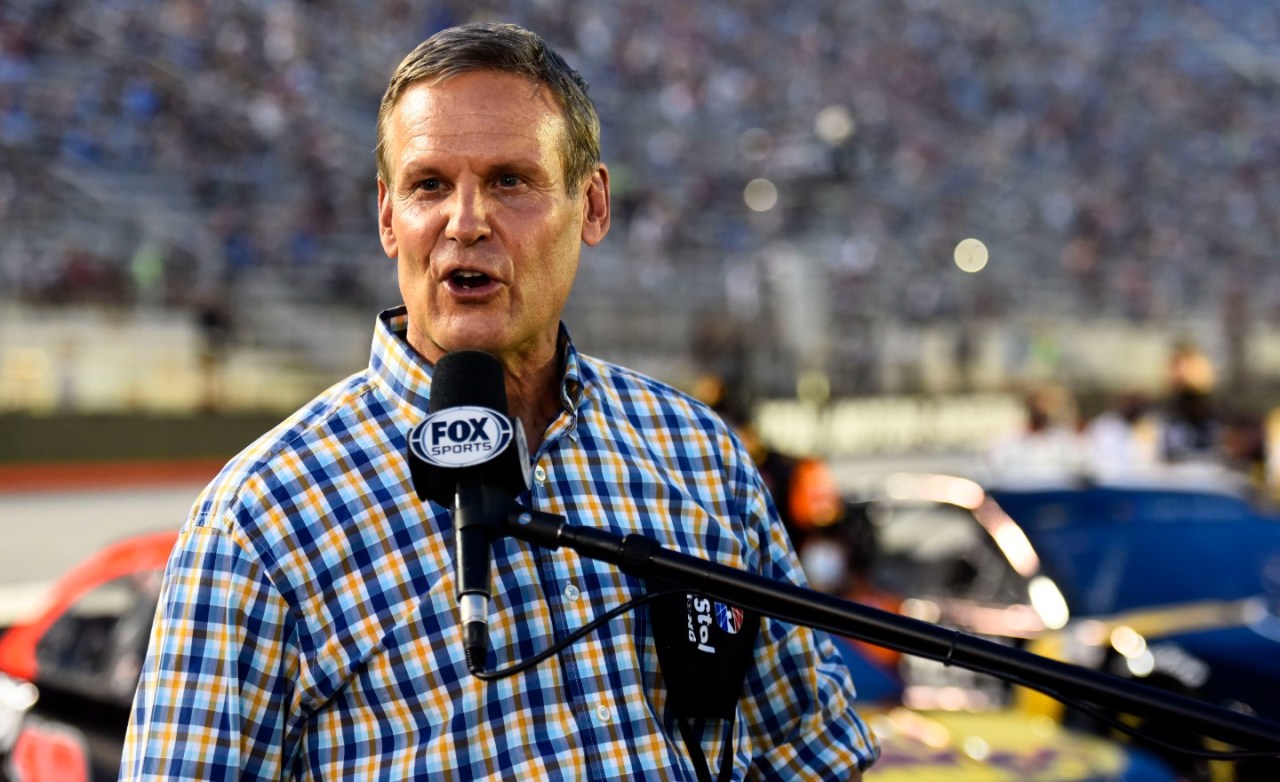 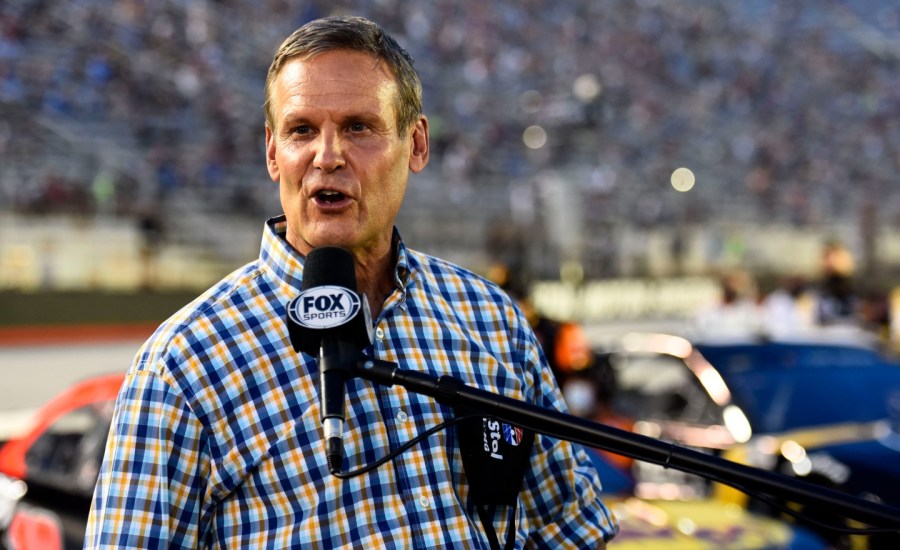 Nearly all Republican governors and 13 GOP Senate lawmakers are taking aim at the Biden administration’s military COVID-19 vaccine mandate, with the two groups on Wednesday urging congressional leadership to try to alter or altogether dismantle the ruling.

The 21 GOP governors, led by Tennessee Gov. Bill Lee, issued a joint letter to top lawmakers asking them to “take immediate action to remove and prohibit” the mandate.

“The Biden vaccine mandate on our military creates a national security risk that severely impacts our defense capabilities abroad and our state readiness here at home,” the governors argue, claiming that “current servicemembers are leaving our ranks, and new recruits are not signing up to join.”

The 13 Republican senators, meanwhile, hope to insert language in the annual defense authorization bill that would prohibit any service member from being removed from the ranks should they refuse the coronavirus vaccine, as well as reinstate those already discharged with back pay.

In a separate letter led by Sen. Ron Johnson (R-Wis.), the lawmakers oppose moving forward with the fiscal 2023 National Defense Authorization Act unless the Senate votes on an amendment that includes such stipulations.

“While the Department of Defense certainly must make decisions that will bolster military readiness, the effects of the mandate are antithetical to readiness of our force, and the policy must be revoked,” the senators add.

The Pentagon in August 2021 required COVID-19 vaccinations for all service members — including those in the National Guard and Reserve — with those who do not comply facing loss of days they accrue toward retirement, loss of pay or even dismissal from the ranks known as involuntary separation.

The U.S. military in February began to discharge service members for refusing the vaccine, with Pentagon officials in April telling Congress about 3,400 troops had been involuntarily separated from service.

The Pentagon has allowed vaccine waivers for religious objections or medical reasons, but so far the military services have granted only a small number.

The mandate has received heavy pushback from Republican lawmakers and has been the subject of several lawsuits looking to dismantle it.

But the Biden administration has held firm, with defense officials arguing the vaccine mandate is meant to ensure force readiness and is critical to the health and safety of the force, with no readiness issues yet observed.

In their letter, the governors specifically take aim at the mandate for National Guard troops, arguing that such a requirement could restrict their ability to respond to natural disasters and other emergencies.

“As Governors, our ability to respond to natural disasters and conduct emergency operations is contingent upon the strength and size of our National Guard units,” they write.

The lawmakers, meanwhile, claim that there’s also a monetary issue at play, as the military services spend large sums of money on recruiting and training an individual, money that they say is wasted should that person later be discharged for refusing the vaccine.

“While training costs vary between each service, the Army, for example estimates it spends $15,000 in recruiting costs to bring someone into the service and another $50,000 to $75,000 to prepare them to join their first unit, depending on their job,” they write.

“The United States simply cannot afford to discharge our brave men and women in uniform and lose the investments we have made into each and every one of them due to an inept bureaucratic policy.”

They also point to current annual military recruitment levels, which services are struggling to meet this year.

Pentagon leadership has argued, however, that the numbers fell short due to a combination of reasons, including a strong job market, various policy changes and a population of young people not as interested in joining the military compared to years prior.


Natalie Mordovtseva Stormed Off the Tell All Stage: I Don’t Want to Hear Any Advice!