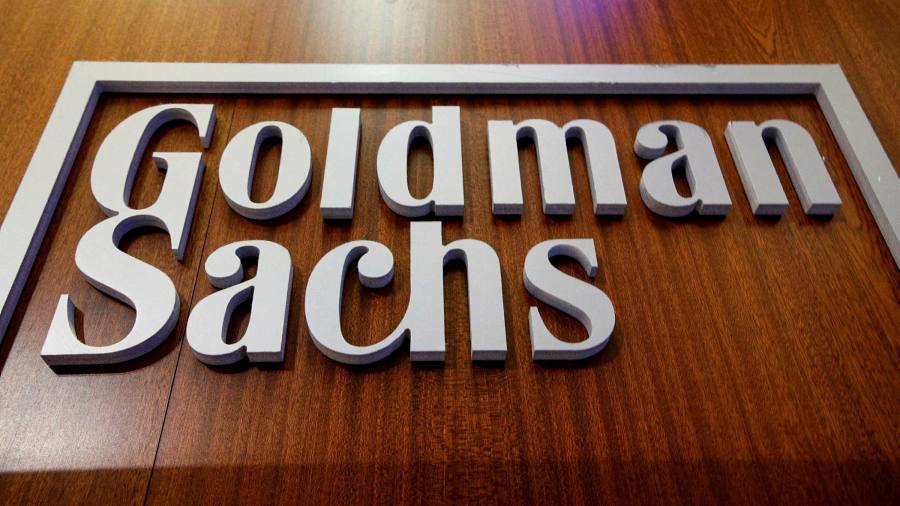 Goldman Sachs reported a 42 percent drop in profits in the first quarter as a surge in trading activity failed to compensate for a cooling in the dealmaking boom.

The drop was smaller than analysts had forecast, with estimates for quarterly net income of $ 3.3bn, or $ 9.02 per share, according to data compiled by Bloomberg.

“It was a turbulent quarter dominated by the devastating invasion of Ukraine. The rapidly evolving market environment had a significant effect on client activity as risk intermediation came to the fore and equity issuance came to a near standstill, ”David Solomon, Goldman’s chief executive, said in a statement.

Wall Street started the year braced for a slowdown in dealmaking activity following a blockbuster 2021 supported by buoyant markets and stimulus measures. The slowdown, though, has been worse than expected. Bank executives have blamed Russia’s invasion of Ukraine and the subsequent market volatility.

Revenues in Goldman’s trading division, which has benefited from the recent market volatility, were up 4 per cent at $ 7.87bn, remaining above pre-pandemic levels and well ahead of analysts’ forecast for $ 5.86bn. JPMorgan’s trading revenues fell 3 percent to $ 8.75bn.

The bank’s fixed income trading revenues were $ 4.7bn, well ahead of estimates for $ 3.1bn, while revenues from equities were $ 3.1bn, also beating expectations for $ 2.7bn.

In the quarter, Goldman also provisioned $ 561mn for credit losses, which it said reflected its growth in credit cards, individual impairments on wholesale loans and “the impact of macroeconomic and geopolitical concerns”.

Goldman’s stock was trading up 1.6 percent in pre-market trading in New York.