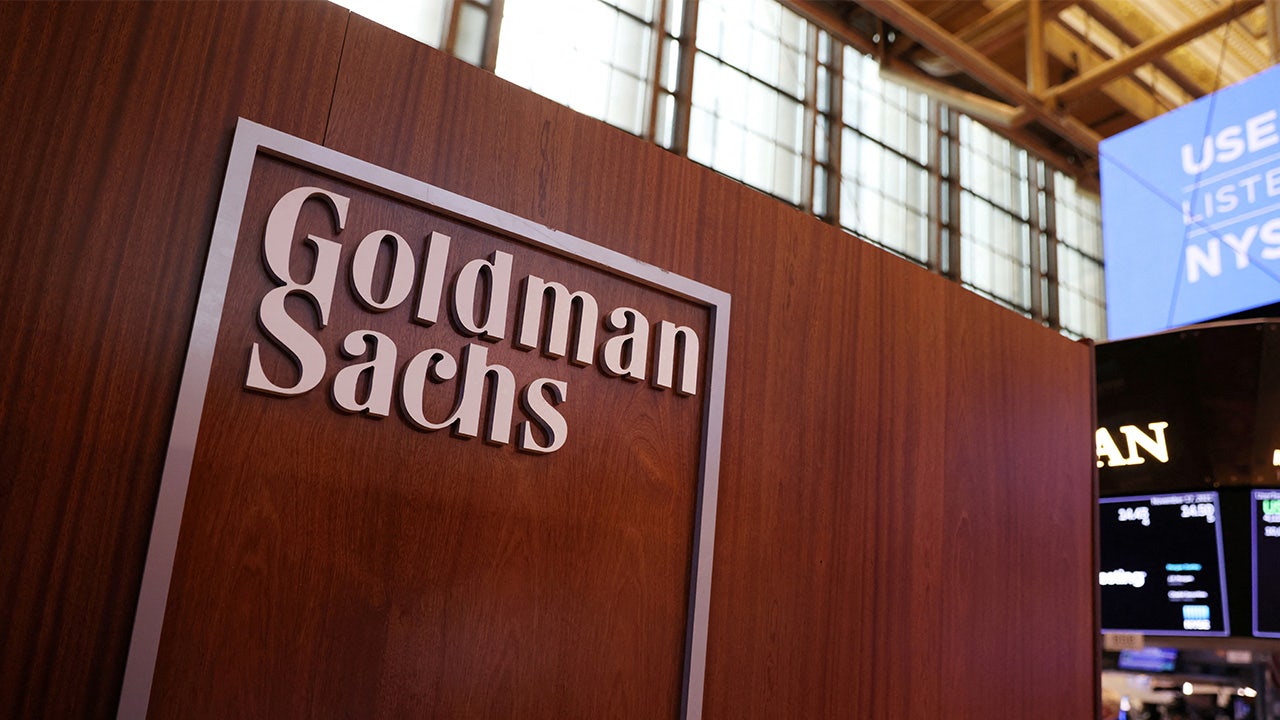 The recent rebound in the US stock market will likely prove to be short-lived, according to strategists at Goldman Sachs.

Equities bounced back in July with a solid — and rare — rally thanks to some weaker economic data that buoyed expectations of a dovish Federal Reserve and solid quarterly earnings reports from big companies that proved mostly resilient to inflation. The S&P 500, Dow Jones Industrial Average and Nasdaq Composite all notched their best month since late 2020.

But the relief rally is unlikely to last long as investors continue to weigh scorching-hot inflation, a slowdown in economic growth and a possible deceleration in US hiring, according to the Goldman analysts led by Cecilia Mariotti.

“Without clear signs of a positive shift in macro momentum, temporary re-risking could actually increase risks of another leg lower in the market rather than signal the end of the bear market,” they wrote in an analyst note on Thursday.

The logo for Goldman Sachs is seen on the trading floor at the New York Stock Exchange in New York City on Nov. 17, 2021. (Reuters/Andrew Kelly/File Photo/Reuters Photos)

The analyst note comes just a few days after the Commerce Department reported that GDP, the broadest measure of goods and services produced across the economy, shrank by 0.9% on an annualized basis in the three-month period from April through June. Economic output already fell over the first three months of the year, with GDP tumbling 1.6%.

Recessions are technically defined by two consecutive quarters of negative economic growth and are characterized by high unemployment, low or negative GDP growth, falling income and slowing retail sales, according to the National Bureau of Economic Research (NBER), which tracks downturns.

IS THE UNITED STATES ENTERING A RECESSION?

With back-to-back declines in growth, the economy meets the technical criteria for a recession, which requires a “significant decline in economic activity that is spread across the economy and that lasts more than a few months.” Still, the NBER — the semi-official arbiter — may not confirm it immediately as it typically waits up to a year to call it.

The NBER has also stressed that it relies on more data than GDP in determining whether there is a recession, such as unemployment and consumer spending, which remained strong in the first six months of the year. It also takes into consideration the depth of any decline in economic activity.

A man walks past the US Federal Reserve building in Washington, DC, on April 29, 2020. (Xinhua/Liu Jie via Getty Images/Getty Images)

There is a growing consensus on Wall Street that the Federal Reserve will trigger a recession as it battles inflation with a series of aggressive interest rate hikes. Policymakers approved the second consecutive 75-basis point rate hike last week and have indicated that another super-sized rate hike is on the table in September, depending on forthcoming economic data.

Fed Chairman Jerome Powell told reporters that tackling inflation remains the central bank’s No. 1 priority, even if it means risking a downturn — although he stressed that he does not believe the US is currently in a recession.

“We think it’s necessary to have growth slow down,” he told reporters last week. “We actually think we need a period of growth below potential in order to create some slack so that the supply side can catch up.”