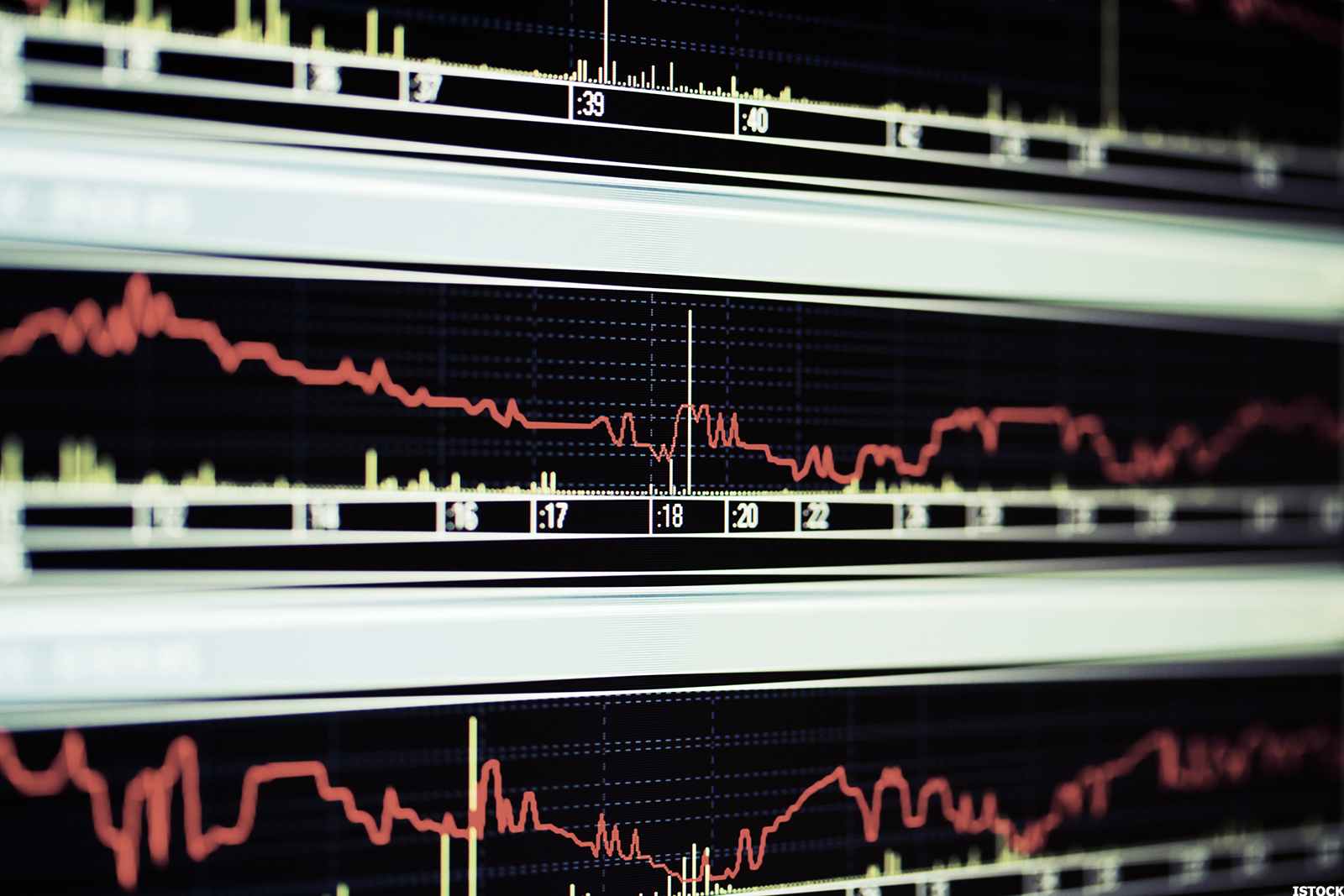 Let’s start this column with some charts. We’re going to look at four different industries, because if you are, say a growth stock trader, you are focused on the down-and-out growth stocks and you might be led to believe those are the only stocks in the dumpster these days.

Look at the Bank Index. Are we just going to ignore that it is at a one-year low? Banks were supposed to benefit when rates went up. Yet we all know rates have skyrocketed and banks have collapsed. They are oversold enough to bounce, but that’s the best thing we can say about them.

The semis haven’t broken to a new low, yet but this chart is a test to see if you see the head-and-shoulders bottom (black) or a head-and-shoulders top (blue). Either way, here, too, the best thing we can say about the SOX is it is at support.

The transports have collapsed and Thursday they were green for the first time in seven days and they bounced off a good support line, but is it a healthy market when they are at their lows?

I am showing you SPDR S&P Homebuilders fund (XHB) last because this chart looked like the three prior charts back in January / February. By that I mean, hovering near the lows, toying with support. And then it broke, rallied back to resistance and collapsed. The chart measures somewhere in the mid-50s, so at least it is getting close.

This year we have a mix of defensive stocks like healthcare, foods, soaps, utilities and energy leading the way upward. And they do not have enough weighting to keep the indexes moving higher. That is why I think we have this big chop-fest with the S&P trading where it was last summer.

Breadth has not been stellar. During Thursday’s rally, it was pretty much flat. The number of stocks making new lows did not expand, which is a positive, but if any of those three industry charts breaks, the new lows will expand.

Sentiment is still too thin on bears. The American Association of Individual Investors (AAII) showed an increase in bears from 27% to 40%, but that was the only sentiment indicator I have that showed such a jump.

The National Association of Active Investment Managers Exposure Index actually showed an increase in exposure to 83.

I think it leaves us with this sort of market that trades up and down, but makes no progress. One big giant chop-fest.

Finally, once again, we have the Daily Sentiment Index (DSI) for bonds at 10, so I would expect the bonds to rally next week.