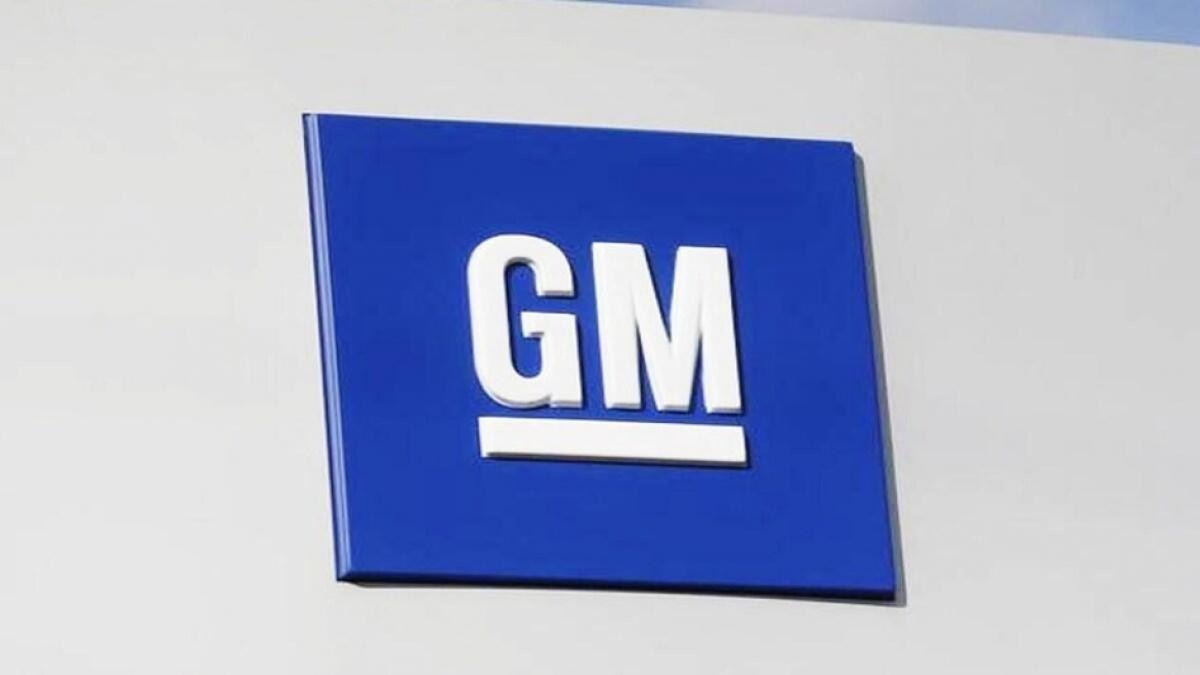 General Motors Co plans to increase production of electric trucks and Cadillac sport utility vehicles this year by more than six times the previously planned output, according to information shared with suppliers.

GM Chief Executive Mary Barra told investors last week the automaker intended to accelerate production of electric vehicles, aiming to deliver 400,000 EVs in North America during 2022 and 2023. She did not give specifics for how quickly production rates would grow.

GM is also expected to re-start production of its Chevrolet Bolt EVs. The Bolt line has been idled as GM replaces batteries in existing Bolts during a recall.

“As we have said, we have announced battery cell and assembly capacity investments that will give us more than 1 million units of EV capacity in North America by the end of 2025,” GM said in a statement on Tuesday. “We now have teams working to accelerate all of our upcoming EV launches, and our goal is to deliver 400,000 EVs in North America over the course of 2022 and 2023.”

GM told suppliers to its electric GMC Hummer EV trucks to plan for production of 21,000 of those vehicles this year at the automaker’s Factory Zero in Detroit, up from the previous plan to build 3,800 vehicles.

GM told suppliers for its Cadillac Lyriq electric SUV to gear up for production of 25,000 of those vehicles this year, up from the previous 3,200 planned, sources said. Barra said last week demand was strong for the Lyriq.

GM is responding not just to consumer demand, but to competitive pressure from long-time rival Ford Motor Co ,. Ford has said it plans to expand its EV production capacity to 600,000 vehicles a year by 2023. Ford began shipping electric Transit vans this week, and is aiming to begin delivering electric F-150 Lightning pickups this spring.