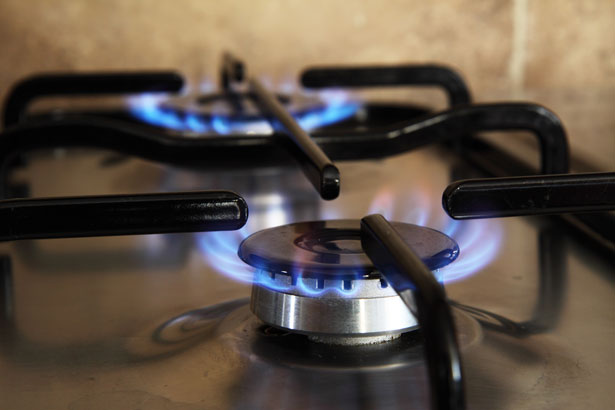 The world’s demand for natural gas is set to decline slightly in 2022 as a result of higher prices and market disruptions caused by Russia’s invasion of Ukraine, according to the International Energy Agency’s latest quarterly update.

The expected small contraction in global gas demand compares with the IEA’s earlier forecast of 1% growth in the previous quarterly update published in January. The downward revision to the forecast amounts to 50 billion cubic meters, the equivalent of about half of last year’s US liquefied natural gas exports. Global natural gas consumption grew by 4.5% in 2021.

Russia’s attack on Ukraine has added further pressure and uncertainty to an already tight natural gas market, especially in Europe. While there are no legal restrictions on importing Russian natural gas to the European Union at this point, the war has pushed EU governments to seek to reduce their dependence on Russian fossil fuel imports as quickly as possible. The IEA published a 10-Point Plan on 3 March outlining a suite of measures to reduce the volume of Russian gas imports into Europe by over a third within a year while remaining consistent with the EU climate ambitions.

Spot gas prices have soared to record highs as Europe’s push for more diversified natural gas supply has intensified demand for liquefied natural gas (LNG) cargoes, with some being diverted away from Asia. Average spot LNG prices in Asia during the 2021-22 heating season were more than four times their five-year average. In Europe, spot LNG prices were five times their five-year average, in spite of a mild winter. The prices were also boosted by Russia’s moves, even before its invasion of Ukraine, to drastically reduce short-term gas sales to Europe, which had left European storage levels 17% below their five-year average at the start of the European heating season.

“Russia’s unprovoked attack on Ukraine is above all a humanitarian disaster, but it has also triggered a major energy supply and security crisis,” said Keisuke Sadamori, the IEA Director for Energy Markets and Security. “While stiffer competition for LNG supplies is inevitable as Europe reduces its reliance on Russian gas, the best and most lasting solution to today’s energy challenges would be to accelerate energy efficiency improvements across our economies and accelerate the transition away from fossil fuels towards low-carbon sources of energy, including domestically produced low-carbon gases. “

Russia is Europe’s largest natural gas supplier, meeting 33% of the region’s demand in 2021, up from 25% in 2009. The flows of natural gas transiting through Ukraine have continued so far since the invasion, despite Ukraine itself experiencing supply disruptions and damage to its gas infrastructure.

Natural gas consumption this year is expected to fall by close to 6% in Europe. In Asia, it is expected to grow by 3% in 2022, a marked slowdown from growth of 7% in 2021. Regions such as the Americas, Africa and the Middle East are expected to be affected less directly by gas market volatility, as they principally rely on domestic gas production. But they are nonetheless being affected by the wider economic impacts of Russia’s invasion of Ukraine including rising commodity prices, weaker purchasing power and lower investment due to dented business confidence.

Five things to know about LNG as EU looks beyond Russia

This document is subject to copyright. Apart from any fair dealing for the purpose of private study or research, no part may be reproduced without the written permission. The content is provided for information purposes only.