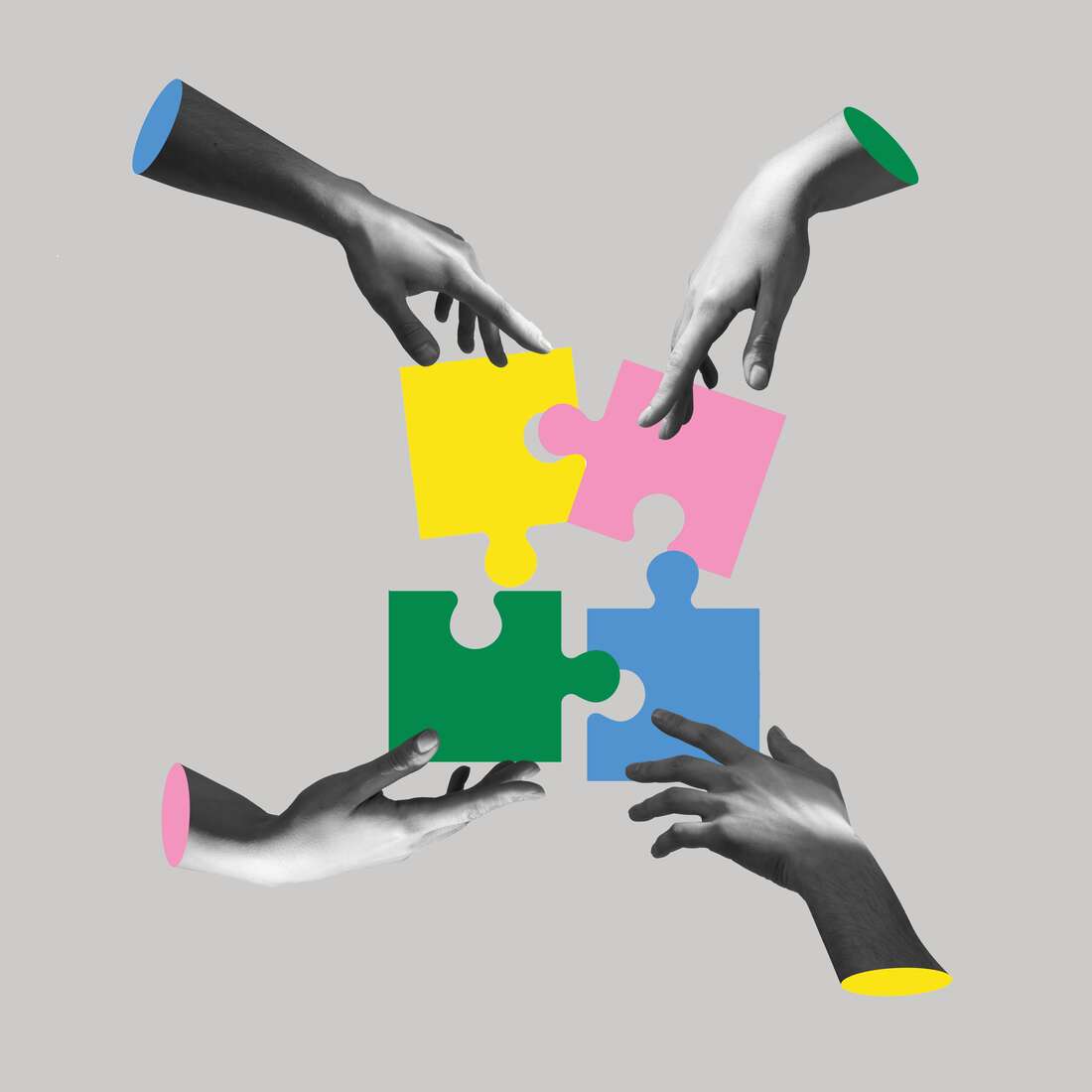 The United Nations General Assembly named 2021 as the year of the creative economy for sustainable development. Closer home, the African

Union declared it the Year of Arts, Culture and Heritage.

The declarations came at an opportune time when the creative industry in Kenya and the rest of the continent is blossoming from an accelerated uptake of technology, which has brought audiences more variety, in turn translating to more earnings for the sector.

However, there has been concern that Africa is still missing out on its fair share of the billions of shillings in the content sector.

“Globally, Cultural and Creative Industries, (CCIs) are estimated to generate about Sh265 trillion annually (three percent of the global GDP) and to employ 30 million people worldwide,” says Unesco in a recent report.

“However, Africa and the Middle East represent only about three percent (Sh684 billion) of this global trade. Considering the dynamism and global cultural influence of Africa’s creative sectors, this constitutes a major untapped opportunity for African countries seeking to diversify their economies.”

Against this backdrop, local and international production companies are exploring new business models and value propositions to safeguard their growing audiences in the face of stiff rivalry.

Kenya has been one of the countries in the African continent where this flurry of activity in the sector has gone into overdrive and displays early indications of the direction the industry is heading in the region.

Earlier this year, Netflix signed a two-year deal with the ICT Ministry to fund training opportunities for young filmmakers as well as acquisition of local content from Kenyan producers.

Under the deal, Sh10 million will fund scholarships for 30 beneficiaries covering tuition, living expenses, learning materials and stipend, through the Kenya Film School and the African Digital Media institute.

Another Sh20 million has been allocated towards all-inclusive scholarships for aspiring creatives to study at other Kenyan institutions that provide film and TV studies.

Streaming platforms such as Netflix and Disney Plus, which also announced the launch of operations in several African countries, are today feeling the pressure to direct investment into producing local content for local audiences.

MultiChoice, Africa’s largest entertainment firm and a first mover in the digital television sector, has progressively increased the portion of its budget that goes towards local content productions.

In 2020 the company introduced its first Kenyan original series making it the fourth country alongside Nigeria, Ghana and South Africa to have a specific localized version of Showmax.

A combination of traditional investment and initiatives for skills development such as training, film festivals and competitions is expected to improve the capacity of local film industries.

However, it notes that while the quality of training has dramatically improved across the board, one downside is the high number of graduates vis-a-vis available slots in the sector.

This has often pushed companies to invest their resources in training and capacity building to supplement education provided by film schools.

MultiChoice for instance directly and indirectly contributed an estimated Sh67.7 billion to the Kenyan economy between 2016 and 2019. This includes Sh25 billion in investments through employees, training, taxes and regulatory fees.

“MultiChoice’s role in developing the local content industry through its local channels, SuperSport and infrastructure investments contributes a total of Sh16 billion,” said the firm in its latest social impact investment report.