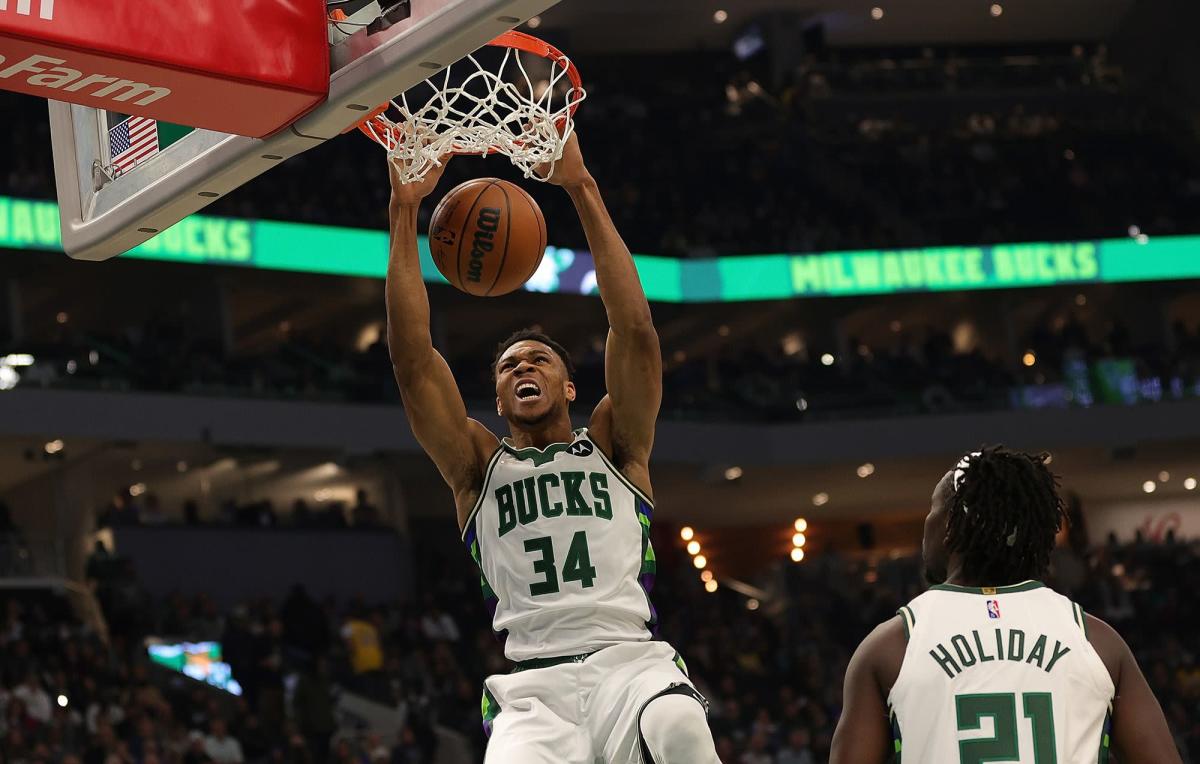 The National Basketball Association’s two-time most-valuable player had accounts open at 50 different banks, with each of them holding up to the Federal Deposit Insurance Corp. coverage limit. That shocked Lasry, who co-owns the Milwaukee team.

“I spend a lot of time with them explaining where they should invest,” he said of his players on Thursday at the Bloomberg Wealth Summit in New York. “I’m like, Giannis, you can not be having accounts at 50 different banks. Let me tell you something, if JPMorgan goes under, your little dinky banks are going to go under too. Let me explain what you should buy, you should buy US Treasuries, you should buy this. ”

Antetokounmpo, 27, is nicknamed the “Greek Freak” because he was born in Greece and shows freakish athletic ability on the court. The country faced a sovereign-debt crisis in the early 2010s, which strained its banking system and left citizens worried their cash wasn’t safe.

In a wide-ranging discussion with David Rubenstein, co-founder and co-chairman of Carlyle Group, Lasry said when he discovered his $ 550 million bid for the Bucks was $ 100 million more than the next-highest offer, he tried unsuccessfully to bring his lower. He’s not buying any more basketball franchises because they’re too expensive – but he did buy a pickleball team for less than $ 1 million.

His New York-based firm, which has about $ 12 billion in assets, has increasingly moved into the private lending business due to the lack of distressed debt in the market. He expects to see more companies run into trouble in the next two to three years than in the previous few.

“When people come to me, they have issues,” he said. “They can not borrow. Or they have assets but no cash flow. ”

Lasry, 62, said he’s also worried about the US government’s ability to pay off its $ 30 trillion in debt without deflating the value of the dollar.

“As rates move up, because of the debt we have, the cost of servicing that debt is so expensive, it’s going to be an issue,” he said.

Lasry, who does not normally wear socks but chose to on a rainy day in New York, does not just dole out financial advice to Bucks players, but also meets them on the basketball court.

He said he can win when they play “Horse,” but only if they play by “his rules.”