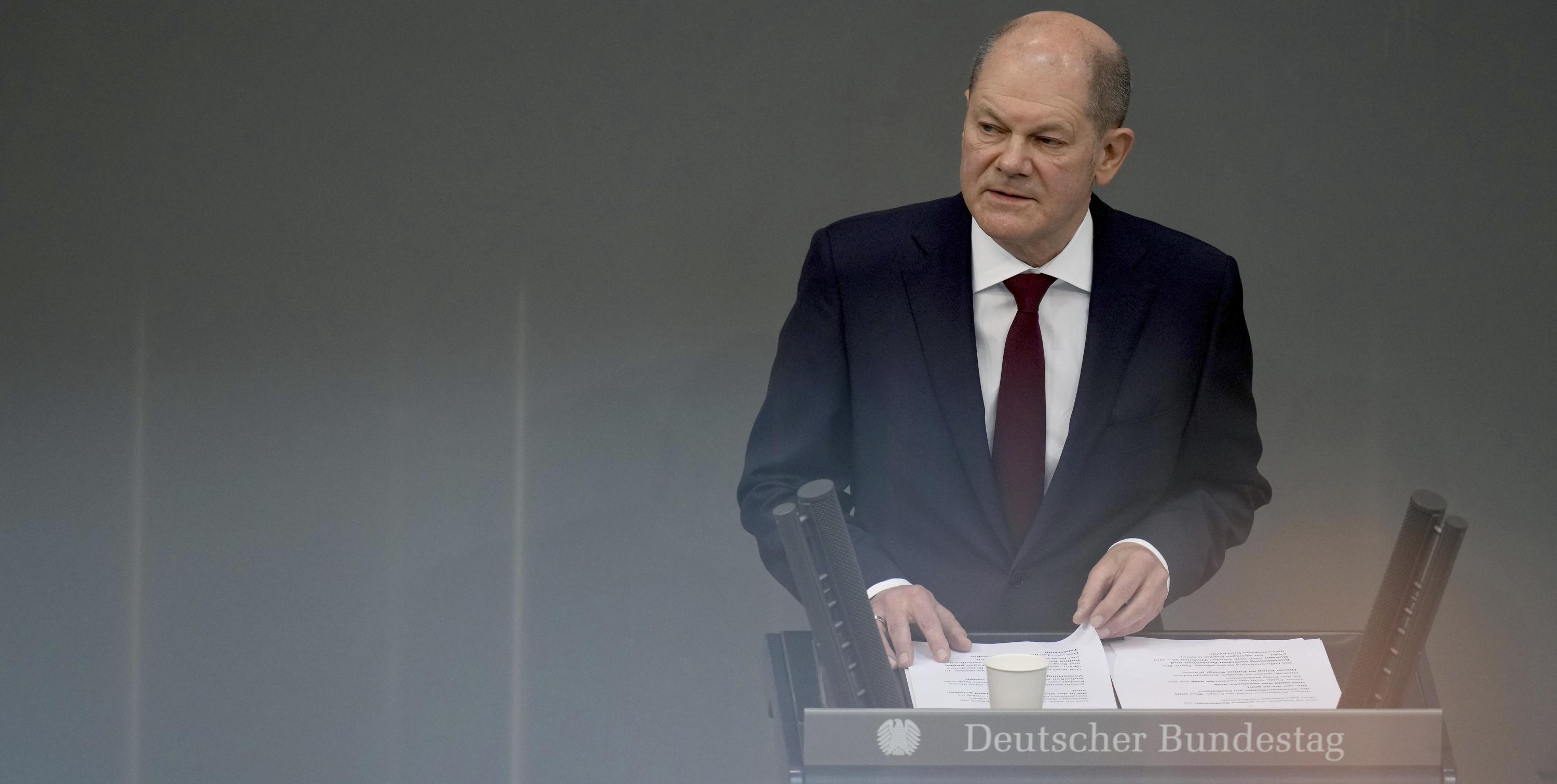 BERLIN (AP) – German Chancellor Olaf Scholz said Sunday that Germany is committing 100 billion euros to a special fund for its armed forces, raising its defense spending above 2 percent of GDP.

“It’s clear we need to invest significantly more in the security of our country, in order to protect our freedom and our democracy,” Scholz told a special session of the Bundestag in Berlin Sunday morning.

The move is a significant one for Germany, which has come under criticism from the United States and other NATO allies for not investing adequately in its defense budget.

Scholz’s announcement, which came during a special session of Germany’s Bundestag Sunday morning, was the latest in a series of major shifts in German defense and security policy this weekend in response to Russia’s invasion of Ukraine.

On Saturday evening, the German government announced it would be sending weapons and other supplies directly to Ukraine, which is fighting to keep Russia from invading its capital city.