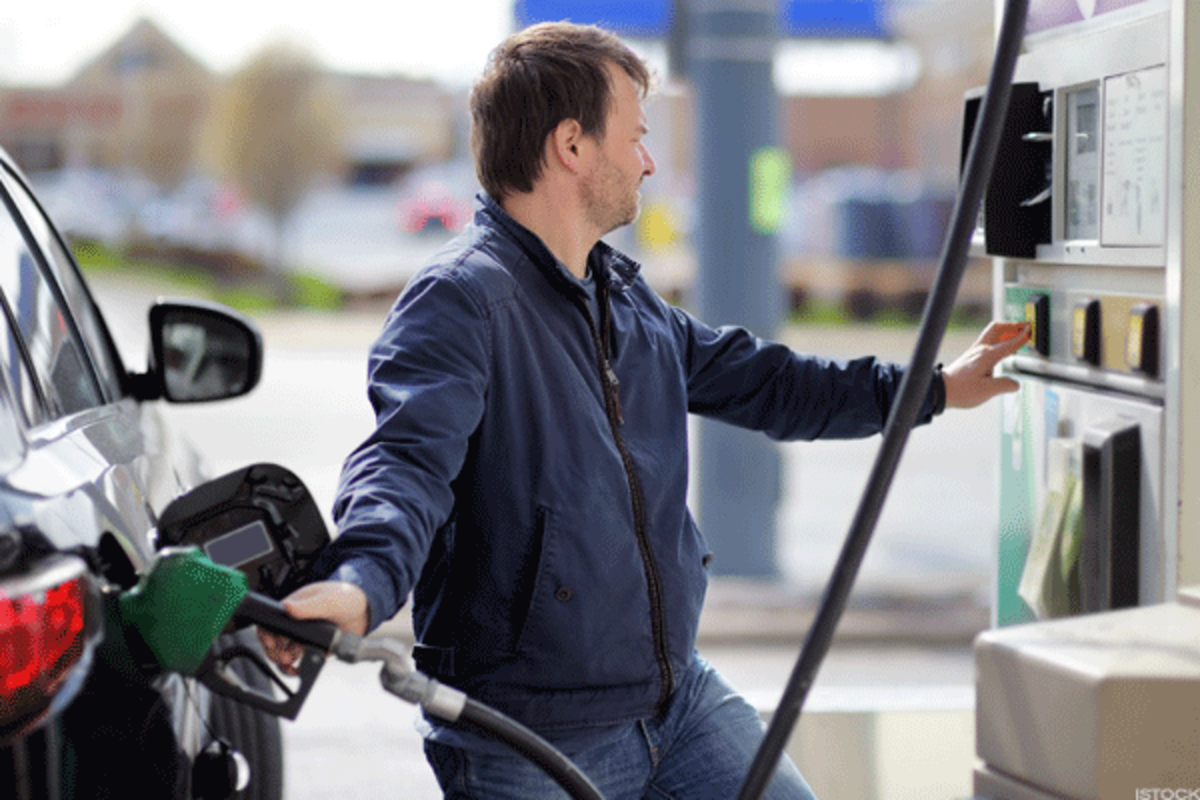 Crude oil prices declined on August 4 to their lowest prices since before Ukraine was invaded by Russia as the futures market indicated a possible recession that could dampen demand from consumers.

The US oil benchmark WTI fell below $90 a barrel for the first time since the invasion began in February to $88 while Brent crude fell to $95 a barrel as RBOB, the futures market for gasoline, declined to $0.05.

The outlook for crude oil prices is difficult to predict, although the spread between WTI and Brent may widen further until there is some sort of resolution of the Russia-Ukraine conflict, Bernard Weinstein, a retired economics professor at Southern Methodist University in Dallas, told TheStreet.

Prices at the pump reached their 49th day of decline with average gasoline prices down to $4.11 a gallon and are now 92 cents lower than mid-June.

Consumers are receiving a much-needed reprieve as inflation has driven up the costs of household staples such as energy, housing, and food exponentially.

The national average is expected to decline to $3.99 a gallon in “less than a week” since 20 states and 85,000 stations have reached that level already, said Patrick De Haan, head of petroleum analysis, GasBuddy, a Boston-based provider of retail fuel pricing information and data.

There is even the possibility that gasoline prices at the pump can fall to $2.99 ​​as soon as next week, De Haan said.

The states that would benefit would be in one of these 10 states: Texas, South Carolina, Oklahoma, Georgia, Arkansas, Tennessee, Mississippi, Alabama, Louisiana or Kentucky.

While it is a potential scenario, drivers should hold back their enthusiasm for now, he said.

“Yes- it’s possible- but don’t jump for joy, because it probably won’t be near you,” he tweeted. “If oil markets hold these lower levels, we could see a few stations, perhaps in TX, SC, or low tax states fall below $3/gal in the days ahead.”

The smallest declines so far have been in the northeast states due to “tight inventories and low imports of gasoline” and because this region “relies on supply from outside the area to meet demand,” he said.

Why Gasoline Prices Could Fall Further

Crude oil prices are not likely to see large gains because of the contraction in the economy, Weinstein said.

“In the United States, a slowdown in the economy, coupled with reduced demand after the summer vacation driving season, should keep crude oil prices in check,” he said. “The current economic doldrums in China, previously the world’s largest importer of crude oil, will also dampen the demand for crude oil.”

Retail gasoline prices could continue declining this fall, but they are not likely to dip below $3.25 per gallon while global supplies of oil remain tight, Weinstein said.

“US oil exports, especially to Europe can be expected to grow in the foreseeable future as Europe tries to wean itself off Russian oil,” he said.

Any hurricanes that make landfall in the Gulf of Mexico could derail the decline of gasoline prices since inventories “remain low,” Rob Thummel, senior portfolio manager at Tortoise in Overland Park, told The Street.

“An unexpected outage like a hurricane impacting the Gulf Coast could cause gasoline prices to rise back into the mid-$4s,” he said.

The Colorado State University has estimated an active Atlantic hurricane season and has predicted 18 named storms (including three that have already formed), eight hurricanes, and four major (Cat 3+) hurricanes.