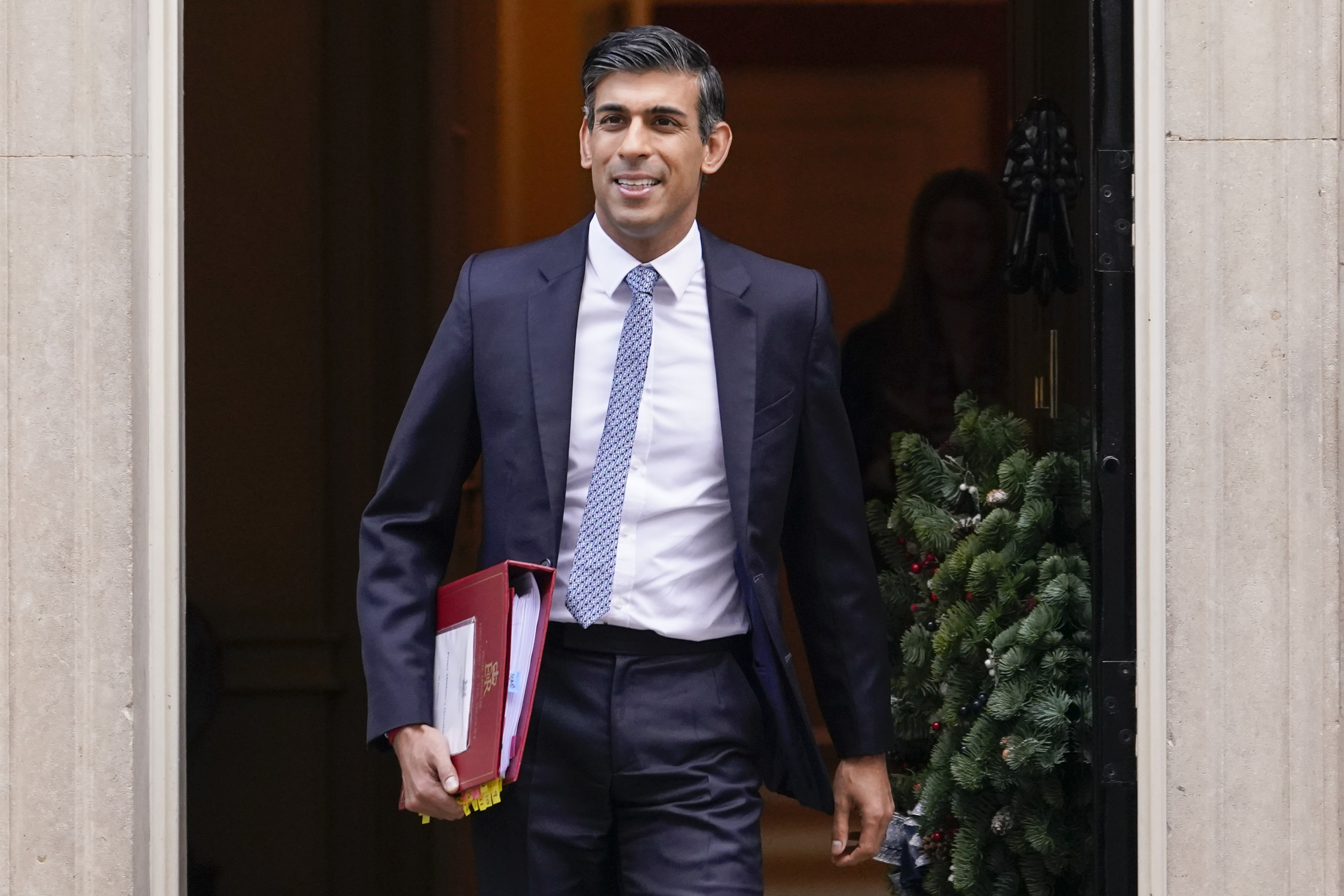 U.S. gas companies will be urged to up their exports to Europe via the U.K. under a new transatlantic energy partnership agreed by Rishi Sunak and Joe Biden.

The new “U.K.-U.S. Energy Security and Affordability Partnership” announced Wednesday includes a commitment from the White House to “strive to export at least 9-10 billion cubic metres of liquefied natural gas (LNG) over the next year via U.K. terminals,” No. 10 Downing Street said. The aspiration includes both gas for U.K. consumption and gas that might be re-exported to mainland Europe via pipeline.

The U.K. has three LNG terminals — two in Milford Haven, Wales and one in Medway, Kent — and has become a major hub for LNG supplies to Europe from the U.S.; a vital lifeline as the Continent has sought to replace Russian pipeline gas since Moscow’s invasion of Ukraine.

The new partnership between the U.S. and the U.K. mirrors in many ways an existing U.S.-EU task force that also focuses on energy security. It will be led by a “joint action group” consisting of senior White House and U.K. government officials, Downing Street said, with the first virtual meeting to be held on Thursday.

Alongside helping to guarantee U.K. and EU gas supply, it will work on global investment in clean energy and efficiency, plus the promotion of nuclear energy, including small modular reactors, in third countries. British Prime Minister Sunak and U.S. President Biden discussed the partnership at the G20 summit in Indonesia last month.

“This partnership will bring down prices for British consumers and help end Europe’s dependence on Russian energy once and for all,” Sunak said. “Together the U.K. and U.S. will ensure the global price of energy and the security of our national supply can never again be manipulated by the whims of a failing regime. We have the natural resources, industry and innovative thinking we need to create a better, freer system and accelerate the clean energy transition.”

The LNG commitment will be dependent on U.S. gas exporting companies. As is the case with its task force with the EU, the U.S. government will likely play the role of encouraging companies to direct their cargoes to the U.K.

The two sides will “proactively identify and resolve any issues faced by exporters and importers,” Downing Street said, adding: “We will look to identify opportunities to support commercial contracts that increase security of supply.”

Adam Bell, a former U.K. government energy official and now head of policy at the Stonehaven consultancy, said there was a “diplomatic upside” to the U.K. facilitating gas flows to the EU: “Especially this winter when we’ll want pipes to flow the other way; Europe has the stores that we don’t.” The U.K. would also benefit from shipping charges as the gas passes through its network, Bell added.


Socceroos star happy in the A-League, will Hansi get the Flick?