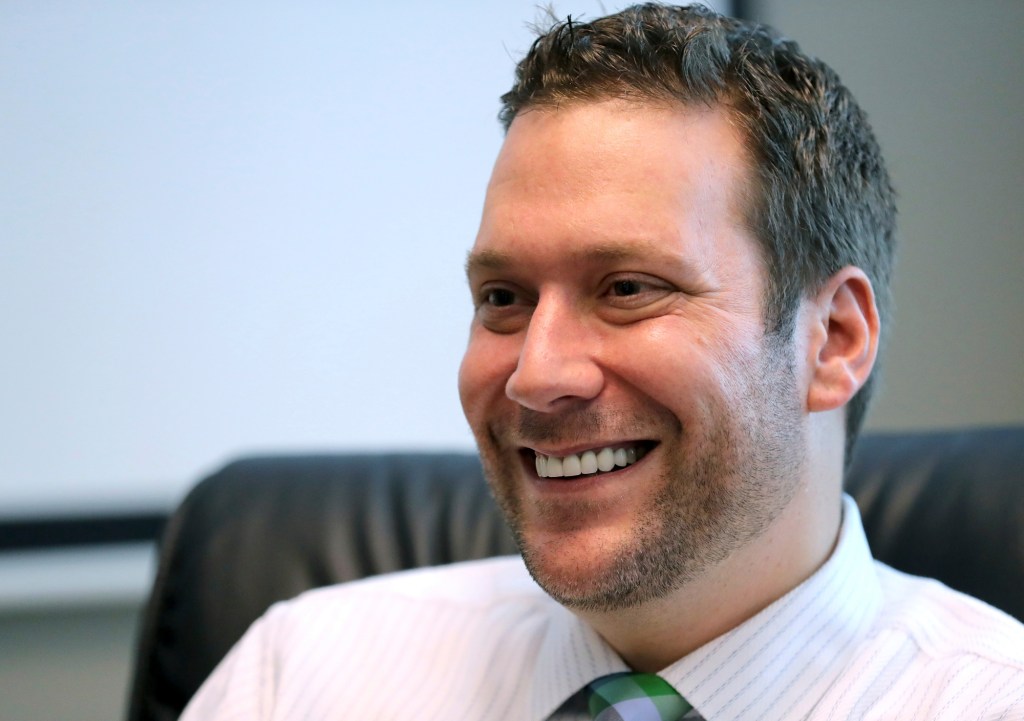 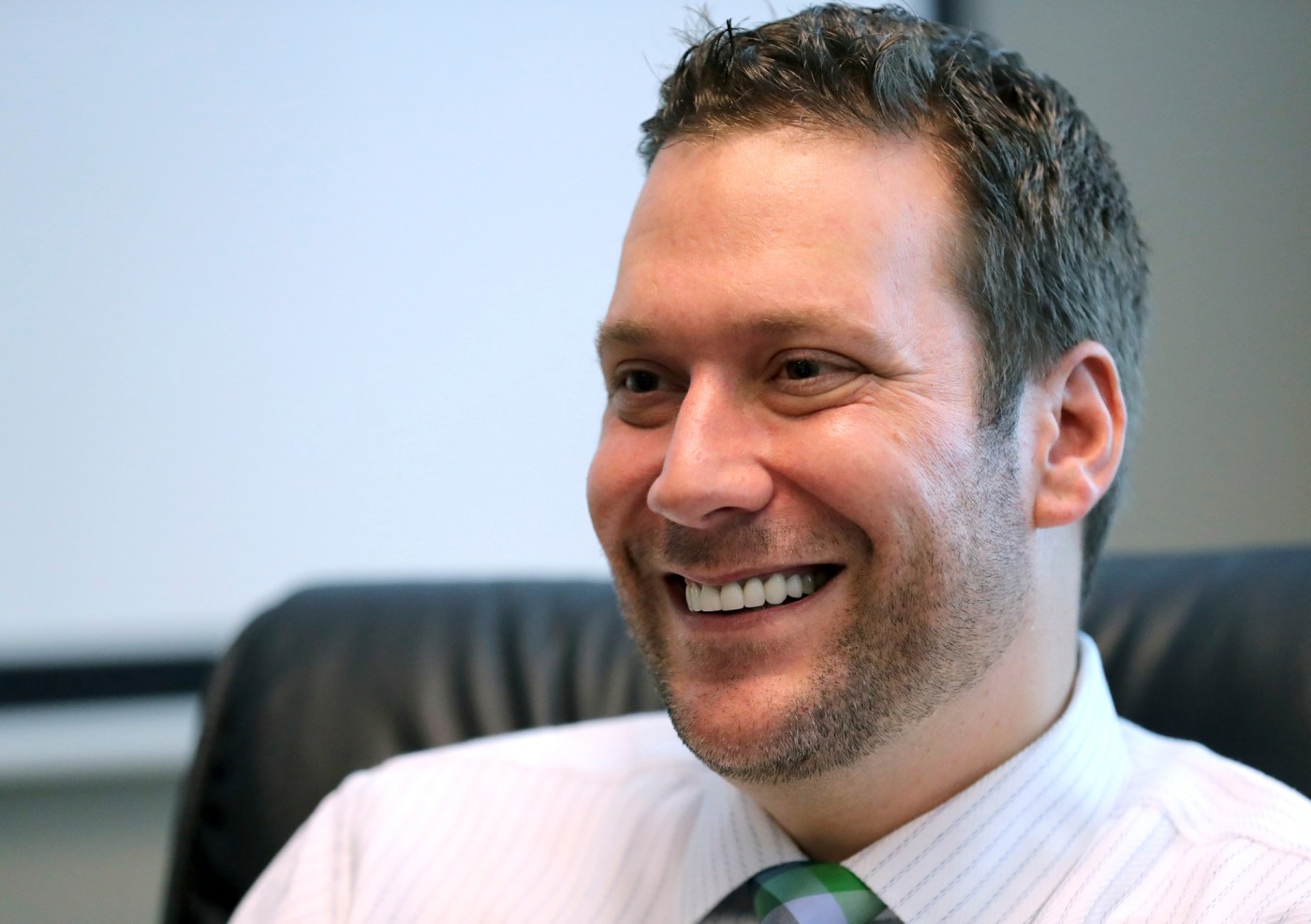 Convicted fraudster Joel Greenberg, who cooperated extensively with prosecutors investigating GOP Rep. Matt Gaetz, was sentenced on Thursday to 11 years in prison by a federal judge in Orlando, Florida.

As part of his plea deal, Greenberg provided information to investigators about Gaetz related to the sex-trafficking probe, a source familiar with the case previously told CNN.

Gaetz has denied ever paying for sex or having sex with a minor, and no charges have been filed against Gaetz.

That probe began in late 2020, and CNN reported in September that prosecutors recommended against an indictment, though senior Justice Department officials get to make the final call — and it’s unclear if that decision has been made.

After the sentencing, Greenberg’s attorney Fritz Scheller said he was “disappointed” that the Justice Department hasn’t charged anyone else as part of the sex-trafficking investigation. Scheller previously said in court that Greenberg gave investigators information about seven or eight other men as it pertains to the illegal sexual contact with a minor.

“We expect the federal government to take on the hard cases and not just the easy convictions,” Scheller said, urging prosecutors to “pursue others.”

“That’s what they’re there for,” Scheller added, saying the Justice Department should hold “higher-level” figures accountable for the sake of democracy.

Scheller said he and Greenberg communicated “fairly recently … in the past few months” with prosecutors as part of his cooperation in the sex-trafficking investigation.


Apple reached 25% smartphone market share in China in October, retaining its top OEM spot for a second month; one in four devices sold in China was an iPhone (Varun Mishra/Counterpoint Research)