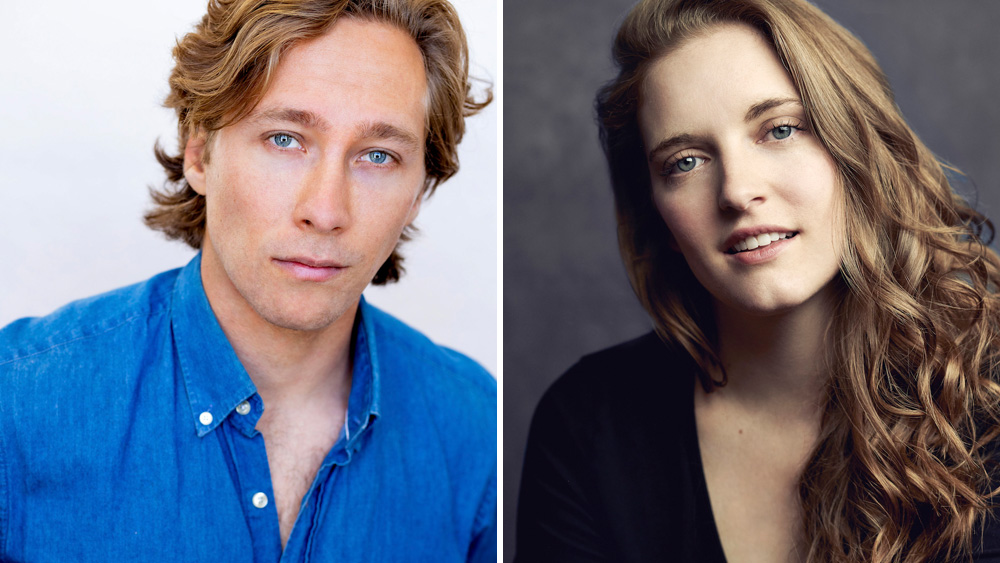 EXCLUSIVE: Daniel Olson (Our Flag Means Death) and Britian Seibert (The Knick) have been cast in heavily recurring roles on Retreat, a limited series from The OA creators Brit Marling and Zal Batmanglij, starring Emma Corrin.

Retreat is a radical conceptualization of the whodunit with a new kind of detective at the helm – a gen Z amateur sleuth named Darby Hart (Corrin). Darby and 11 other guests are invited by a reclusive billionaire to participate in a Retreat at a remote and dazzling location. When one of the other guests is found dead, Darby must fight to prove it was murdered against a tide of competing interests and before the killer takes another life.

Marling and Batmanglij will write and direct the series which the frequent collaborators will executive produce with Andrea Sperling (Transparent). FX Productions is the studio.

Olson recently played the French Captain on Taika Waititi’s Our Flag Means Death on HBO Max and had a small voiceover role in Spider-Man: Far From Home. He’s repped by Lasher Group.

Retreat is Seibert’s first major TV role. She can also be seen in Cinemax’s The Knick. Seibert is repped at Framework Entertainment.