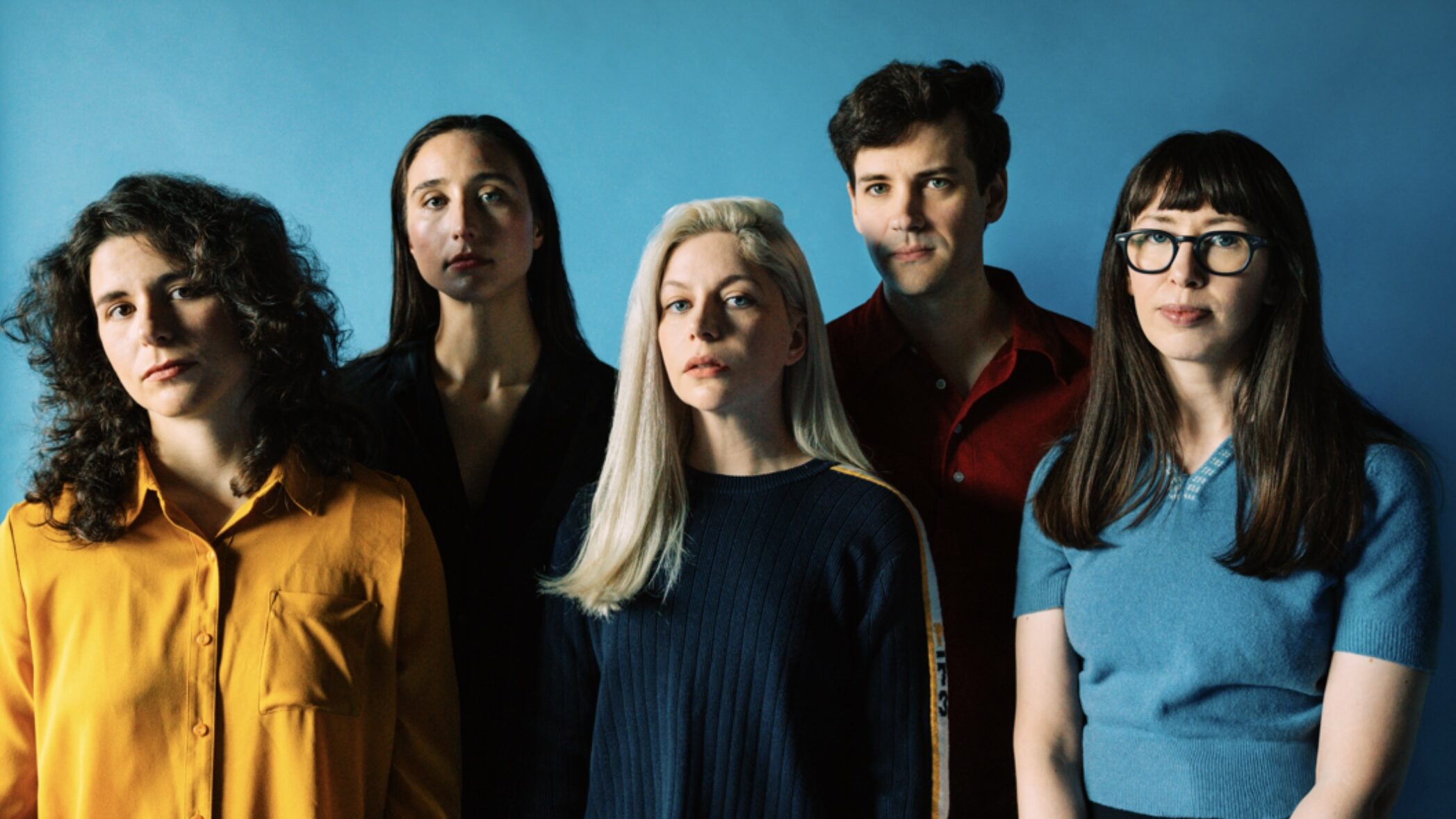 Downtown Music Holdings-owned B2B distributor FUGA has formed a partnership with another US independent label, expanding its offering of distribution and marketing services.

Founded in 1994 by co-owners Matt Lunsford and Darcie Lunsford, Champaign, Illinois-based Polyvinyl started as a fanzine called Polyvinyl Press. It was set up to cover the DIY music scene across Illinois and the greater midwest of America.

Polyvinyl Records was then officially launched in 1996 and says that it employs a 50/50 profit-sharing model with its artists.

The label has a catalog of more than 400 releases and 100 artists including albums by artists such as Jeff Rosenstock, Momma, Deerhoof, Jay Som, Japandroids, White Reaper, and Kero Kero Bonito.

“We’re truly excited to be working with such a notable, forward-thinking company that champions the independent sector and to provide them with FUGA’s breadth of services.”

Through the new partnership, Polyvinyl will be employing FUGA’s suite of distribution and marketing services, including access to a trends and analytics platform, DSP marketing, API access and account management across their releases, FUGA says in a Wednesday (December 14) release.

Polyvinyl will also team up with Downtown Neighbouring Rights, another division of Downtown Music Holdings.

Added Lunsford: “We are proud to provide our artists a fully independent path to digital distribution and marketing via our partnerships with FUGA and Merlin: both of whom share our passion for empowering independent music.”

FUGA notes the latest alliance is one amongst various other partnerships struck by the company this year alone in the US. It launched new global partnerships with punk rock label, Dischord Records and Evan Bogart’s Seeker Music earlier this year.

The company has also continued to expand its senior leadership team with the appointment of Sarah Landy as SVP Americas, Ryan Stockwell as Senior Marketing Services Director – Americas and Zach Koche as Business Development Director, all based in FUGA’s LA office.

Most recently, FUGA has appointed Matt D’Amico as Marketing Strategy Manager – Catalog. He will be based in FUGA’s LA office.

In his new role, D’Amico will oversee the strategic and creative development of the catalog owned by FUGA’s extensive clientbase.