FTX founder SBF is being scrutinized by U.S. prosecutors for potential fraud 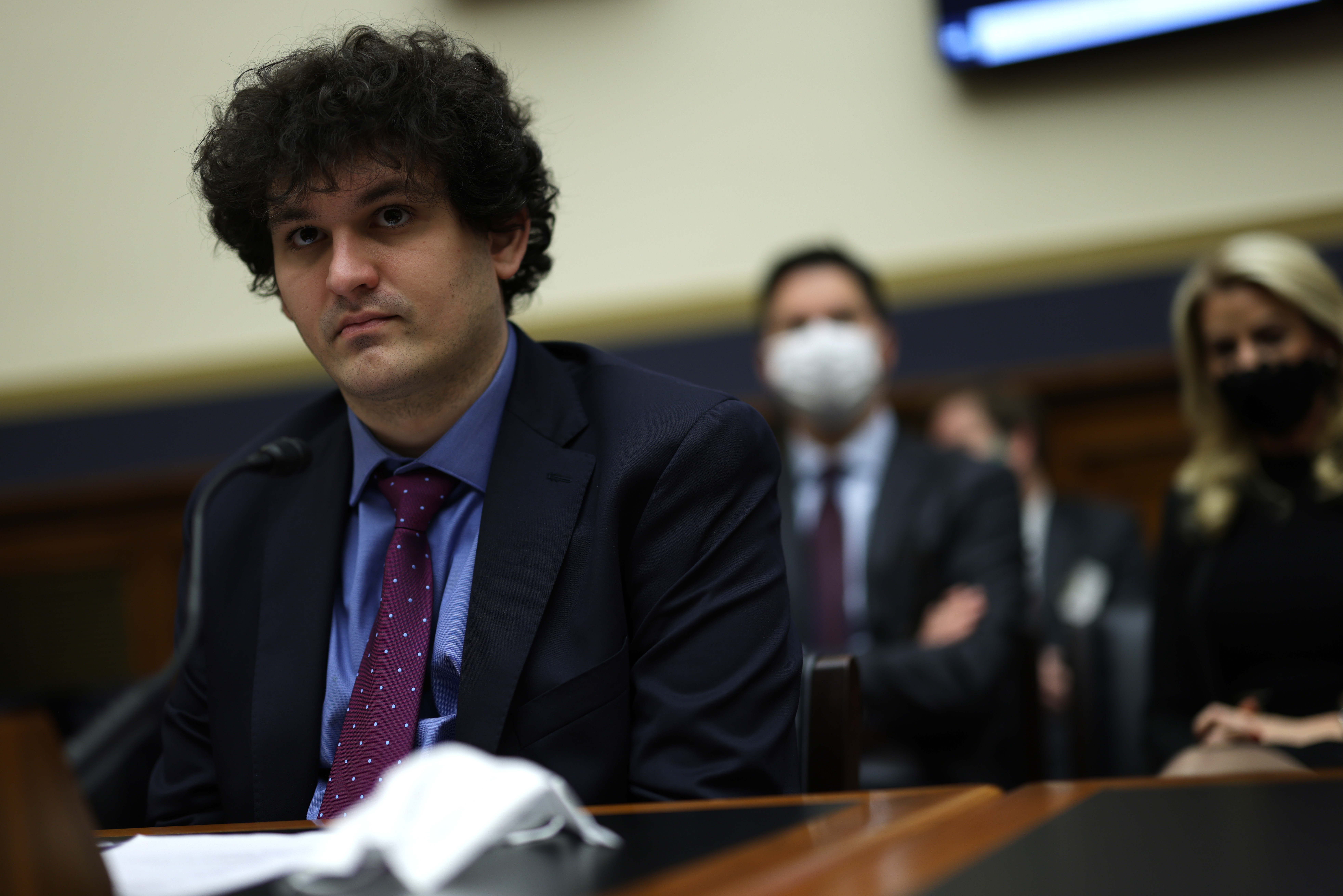 U.S. prosecutors, laying the groundwork for a potential fraud case against Sam Bankman-Fried and others involved in the collapse of cryptocurrency giant FTX, are scrutinizing how funds held by the exchange operator moved outside the US as it was hurtling toward bankruptcy, according to a person familiar with the matter.

Prosecutors are closely examining whether hundreds of millions of dollars were improperly transferred to the Bahamas around the time of FTX’s Nov. 11 bankruptcy filing in Delaware, the person said, asking not to be named without authorization to discuss the case publicly.

As Justice Department officials embark on a sweeping investigation into how FTX handled customers’ cash and assets, they met this week with FTX’s court-appointed overseers to discuss materials they aim to gather, the person said. They’re also digging into whether FTX broke the law by transferring funds to Alameda Research, the bankrupt investment firm also founded by Bankman-Fried, an area of inquiry that has been reported previously.

Bankman-Fried, who’s in the Bahamas and hasn’t been charged with any crimes, has admitted to grievous managerial errors at FTX but steadfastly denied that he ever knowingly misused customers’ funds. A spokesperson for Bankman-Fried declined to comment on Friday.

The New York Times reported this week that federal prosecutors are also examining whether Bankman-Fried engaged in market manipulation by orchestrating trades that led to the collapse of the TerraUSD ecosystem earlier this year.

Prosecutors in the Southern District of New York, including Assistant US Attorney Nicolas Roos, met for about two hours this week in a conference room in lower Manhattan with dozens of people investigating FTX’s collapse. Potential charges were not discussed at the organizational meeting. A spokesperson for the Southern District declined to comment.

The meeting included officials from that office and the Justice Department in Washington, agents from the Federal Bureau of Investigation, and the bankruptcy team led by John J. Ray III, who was appointed FTX’s chief executive officer last month. Lawyers for FTX from Sullivan & Cromwell, including former Securities and Exchange Commission enforcement director Steve Peikin and former Manhattan federal prosecutor Nicole Friedlander, were also present, the people said.

Bankman-Fried has given a series of media interviews in the past month describing accounting mistakes that obscured the extent of FTX’s ties with Alameda and the risks that created. On Friday, he said on Twitter that he’s willing to testify at a Dec. 13 hearing before the US House Financial Services Committee about the disintegration of his crypto empire.

Bahamas-based FTX and more than 100 related entities, including the company’s US arm, sent shock waves across the crypto ecosystem with their bankruptcy filing last month. The group and its founder now face scrutiny from regulators and prosecutors in the US and overseas.