FTX founder Bankman-Fried arrested in Bahamas after US files charges 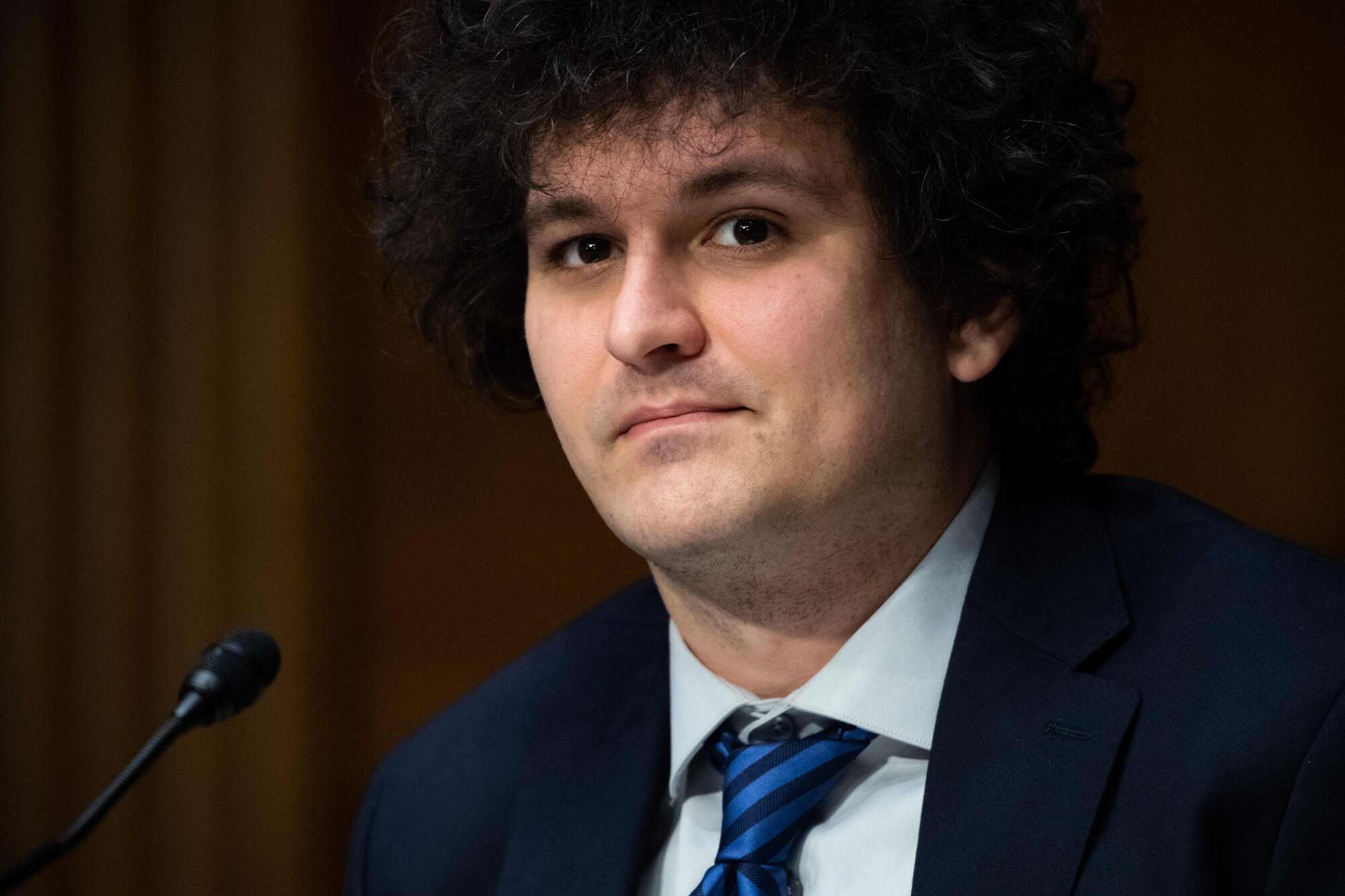 Dec 12 (Reuters) – Editor’s note: This story contains language in paragraph 18 that some readers may find offensive

FTX founder Sam Bankman-Fried was arrested in the Bahamas at the behest of US prosecutors on Monday, the day before he was due to testify before Congress about the abrupt failure last month of one of the world’s largest cryptocurrency exchanges.

The arrest marks a stunning fall from grace for the 30-year-old entrepreneur widely known by his initials SBF, who rode a boom in bitcoin and other digital assets to become a billionaire many times over until FTX’s rapid demise.

The exchange, launched in 2019 and based in the Bahamas, filed for bankruptcy on November 11 after it struggled to raise money to stave off collapse as traders rushed to withdraw $6 billion from the platform in just 72 hours.

Since then it emerged Bankman-Fried secretly used $10 billion in customer funds to prop up his trading business.

The arrest came as Bankman-Fried prepared to lash out at his former lawyers at Sullivan and Cromwell, new FTX CEO John Ray and rival exchange operator Binance at a Congressional hearing.

In the testimony, a draft copy of which was seen by Reuters, Bankman-Fried planned to say he was pressured by Sullivan and Cromwell lawyers to nominate Ray as CEO following the sudden exodus of customer funds.

And when within minutes he changed his mind, following an offer of billions of dollars of fresh funding, he was told it was too late.

Bankman-Fried will now be unable to testify, according to Congresswoman Maxine Waters, who said in a statement she was surprised to hear of his arrest. Ray’s testimony will go ahead.

Bankman-Fried was arrested shortly after 6:00 pm Monday (2300 GMT) at his apartment complex, a luxury gated community called the Albany, and will appear in a magistrate court on Tuesday, Bahamian police said.

The Bahamas attorney general’s office said it expects he will be extradited to the United States.

A spokesman for the US Attorney’s office in Manhattan confirmed Bankman-Fried had been arrested in the Bahamas but declined to comment on the charges.

US prosecutors said they had a sealed indictment against Bankman-Fried and charges would be revealed on Tuesday. The New York Times reported he faces fraud and money laundering charges.

The US Securities and Exchange Commission separately authorized charges relating to Bankman-Fried’s violations of securities laws, the regulator said on Monday.

Bankman-Fried and his lawyer Mark Cohen did not immediately respond to requests for comment, nor did Sullivan and Cromwell, FTX, Ray and Binance.

Bankman-Fried has said he doesn’t think he has any criminal liability. “I didn’t ever try to commit fraud,” Bankman-Fried said in a November 30 interview at the New York Times‘ Dealbook Summit.

FTX’s demise sent shockwaves through an already-battered cryptocurrency industry, which has seen a string of meltdowns this year that have taken down other key players including Voyager Digital and Celsius Network.

More trouble might be on the horizon for the industry. Reuters reported Monday that some Justice Department prosecutors believe they have gathered sufficient evidence in their long-running investigation of Binance to charge the world’s largest cryptocurrency exchange and some top executives.

A Binance spokesperson told Reuters for the article: “We don’t have any insight into the inner workings of the U.S. Justice Department, nor would it be appropriate for us to comment if we did.”

Since the collapse of FTX, Bankman-Fried has given numerous media interviews apologizing for his mistakes and explaining what happened at the company, something that legal experts said could allow prosecutors to point to inconsistencies to undermine his credibility with a jury.

“The defense is going to be completely boxed in by the prior statements SBF has made and the very incisive questions he has answered in the press and on social media,” said criminal defense attorney and former federal prosecutor Renato Mariotti.

In his written testimony, Bankman-Fried repeated his mea culpa: “I would like to start by formally stating, under oath: I fucked up,” he wrote.

Then, he launched into an explanation of how things went badly at FTX and his hedge fund Alameda Research while criticizing Sullivan and Cromwell and Ray as well as arch-rival Binance for their actions as his firm imploded.

Describing his decision to give up his role as CEO of FTX and appoint Ray, Bankman-Fried said he was pressured to do so by Sullivan and Cromwell and the general counsel of FTX’s US unit, who he said was a former lawyer at the law firm.

Bankman-Fried said less than 10 minutes after he had signed a document at 4.30 am on November 10 to make Ray the CEO of FTX, he received “a potential funding offer for billions of dollars.”

Bankman-Fried said he told his counsel to rescind the CEO appointment a few minutes later but was told it was already too late to do so.

Bankman-Fried said he had since been cut off from FTX’s systems and Ray had not responded to his emails offering help or other information.

Bankman-Fried, who had become a prominent and unconventional figure known for his wild hair, t-shirts and shorts during crypto’s boom, said the fortunes of FTX and his trading firm Alameda declined rapidly this year as cryptocurrencies crashed amid rising interest rates.

In late 2021, he said Alameda had a net asset value of more than $50 billion and manageable levels of debt. That became unsustainable as digital assets declined.