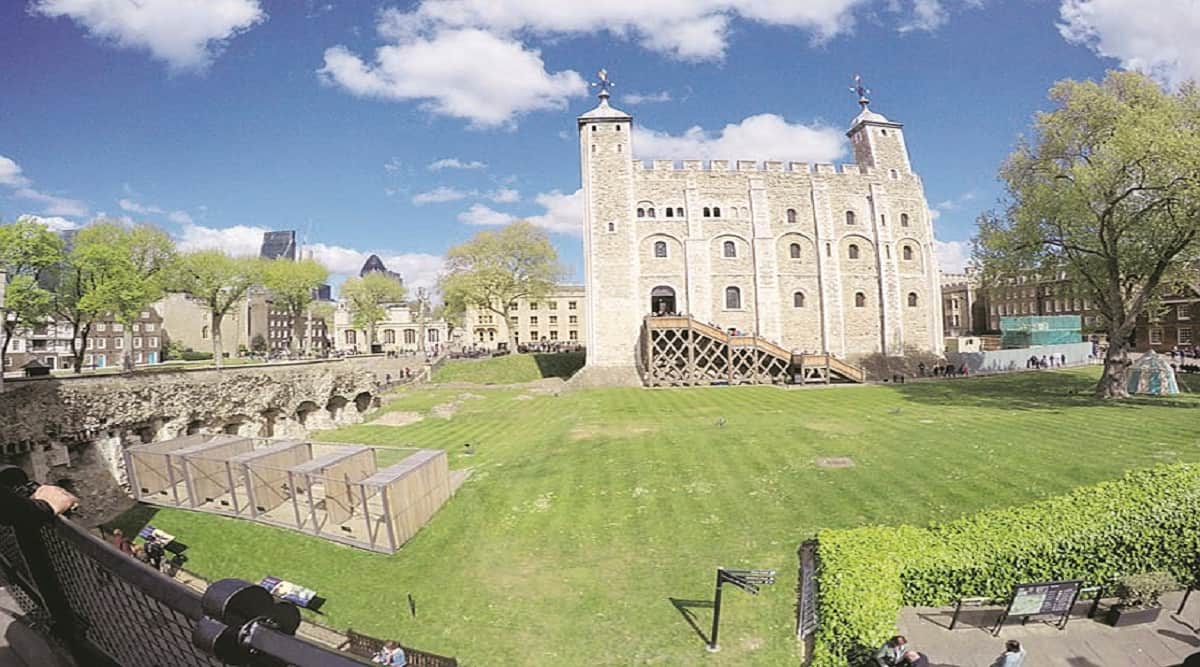 The Royal Armories, The Tower of London

In existence since 1592, the Royal Armories is a visitors’ paradise with its collection that is extraordinary. It opened to the public in the year 1660 in order to allow the public to see exhibitions designed to reflect the power of the English monarchy. With 70,000 pieces on display, the collection is focused around arms and armor with artefacts dating from antiquity to the present day.

Considered one of the most important museums of art in Switzerland, it houses the world’s oldest art collection. It is also enlisted as a heritage site of national significance and its lineage dates back to the Amerbach Cabinet. It houses the largest collection of works by the Holbein family, of which Han Holbein the Younger was a German-Swiss painter and printmaker. It was in the year 1671 that Basel made the Amerbach cabinet’s art collection public. In 1823, it was joined with the Faesch Museum that was established by Remigius Faesch and later in 1849, it moved to a larger location near the Munster of Basel. It was again moved in 1936 to its current location.

Also called Musei Capitolini, this is known to be the world’s oldest museum. Situated in Rome, it is close to the Colosseum and houses a stunning collection of classical art and archeology. Its history dates back to 1471 when a number of ancient bronzes were donated to the people of Rome by Pope Sixtus IV. Before the museum, the collection was placed on Capitoline Hill. When the museum officially opened in 1734, it became the first location in the world designed for people to enjoy art.

University of Oxford’s museum of art and archeology, The Ashmolean was founded in 1683. Its iconic collection ranges from Egyptian mummies to contemporary art, revealing stories across geographies, cultures and timelines. It is free to visit and recently, around 2,00,000 of its objects have been made available to search online for those who can not travel to the museum.

The oldest and largest Indian Museum has a very rare collection of mummies, antiques, armor, ornaments, fossils, Mughal paintings and skeletons. It was founded in 1814. Not only in India, the multipurpose museum is the largest and the earliest also in the Asia-Pacific region. With its establishment, the museum movement caught up in India and since then, a number of prominent museums emerged across the country. Sir William Jones, a scholar, had founded the Asiatic Society in 1784 in Kolkata with an objective to develop a learning center for the development of art and culture.

The Government Museum in Chennai was established in 1851 in Chennai. It was popularly known as the Madras Museum back then. It is the second oldest museum of India after the India Museum and also one of the largest museums of southern Asia. Its campus is spread across six buildings housing artefacts from the past.

The second-oldest museum in the world, the Vatican is situated close to the Capitoline Museum. Its roots can be traced back to 1506 when the iconic sculpture Laocoon and His Sons were placed for public display by Pope Julius II. The sculpture sits on display till date at the venue. It also houses a number of other priceless artworks like Raphael’s The School of Athens, Michelangelo’s The Last Judgment and Caravaggio’s Entombment of Christ. The museum is one of the most popular in the world with a daily footfall of around 25,000.

The museum of art and culture in Saint Petersburg in Russia is the world’s largest art museum by gallery space that was founded in 1764. It was then that Catherine the Great had acquired a collection of paintings from a Berlin merchant. The museum’s anniversary is celebrated every year as Saint Catherine’s Day on December 7. The museum opened to the public in 1852 and in 2021, it ranked sixth in the list of world’s most visited art museums.