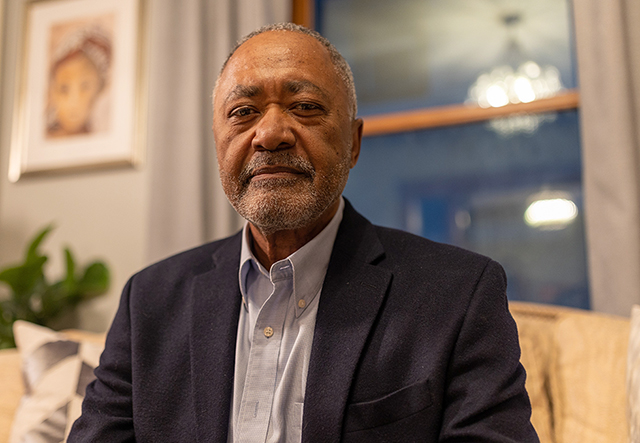 Barb Mayes Boustead at the Washington Post has an article on how moisture from corn and soybean crops in the Midwest joins forces with neighboring water molecules to humidify the air. This extra humidity ice making the heat wave centered over the middle of the Lower 48 states even more oppressive.

Jonah Kaplan at WCCO is reporting that the results from chemical tests confirmed that diesel fuel was the substance most likely poured into the sanitation sewers flowing beneath the University of Minnesota’s campus.