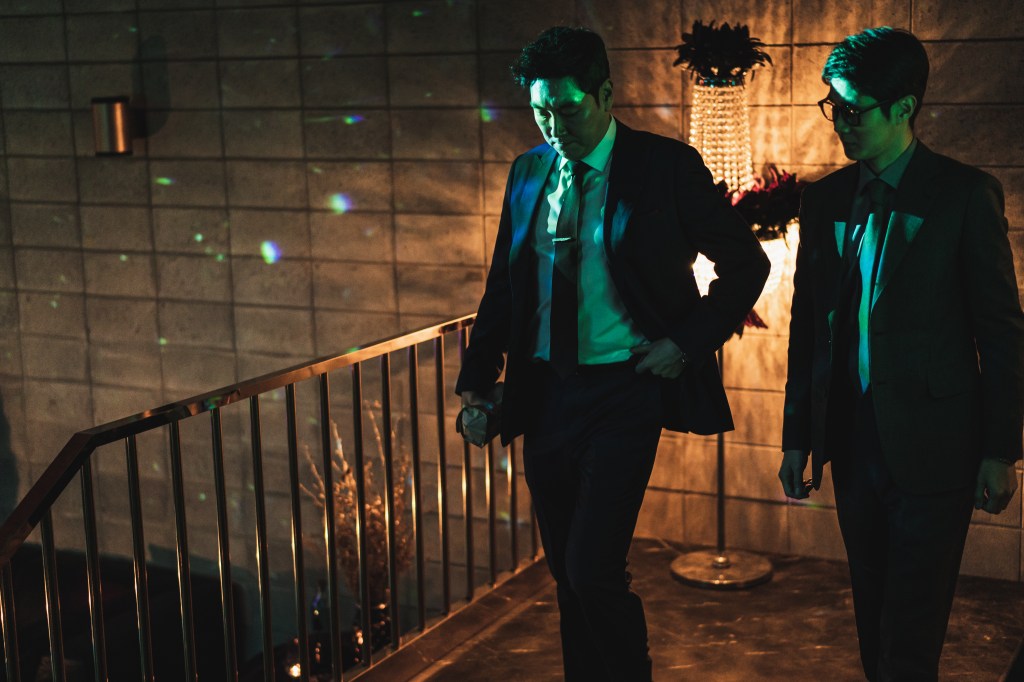 EXCLUSIVE: North America is getting its latest free streaming service later this month. Mometu, which is marketing itself as a “hand curated” on-demand live streaming platform, will launch on August 19 and has secured free streaming rights to South Korean feature The Policeman’s Lineage.

In September, it will add the exclusive AVoD premiere of Kyu-maan Lee’s crime thriller feature The Policeman’s Lineagestarring Woo-sik Choi (Parasite), Jin-woong Cho (The Handmaiden), Myeong-hoon Park (Parasite) and Hee-soon Park (Apple TV+’s Dr. Brain). The film centers on Choi Min-Jae (Choi), a rookie police officer and man of principle, who teams up with Park Gang-Yoon (Cho), the chief of an investigation team that has an unrivaled arrest record but includes corrupt methods.

Bryan Louzil, Mometu’s VP of Business Development, said the capture of The Policeman’s Lineage was an example of the streamer’s focus on bringing global content to North America. “We strive to bring an experience that you will not find anywhere else,” he added. “We collaborate with filmmakers from North America, Latin America, Africa, Europe, Oceania, and Asia to bring their content directly to you at no cost. Our name Mometu means ‘more for me and you’ as we aim to develop a relationship with our streaming viewers in entertainment and creative exploration.”

Louzil added Mometu would offer new distribution opportunities to global filmmakers: “There are countless incredible directors, writers, actors, and crews that work so hard to provide us content, but sadly never make it onto the silver screen or one of the larger streaming platforms. Mometu will provide that spotlight for filmmakers all over the world, including those here in North America. Our goal is to make sure there is always more for me and you.”

Charles Angelis, Director of Content & Strategic Operations, said the service was created “on the belief that moviegoers and cinephiles alike deserve simple access to content that is richly diverse in thought and culture” and would offer “a unique catalog of titles spanning exciting international film markets to more modest yet equally compelling filmmakers hustling to distribute their stories from around the world.”