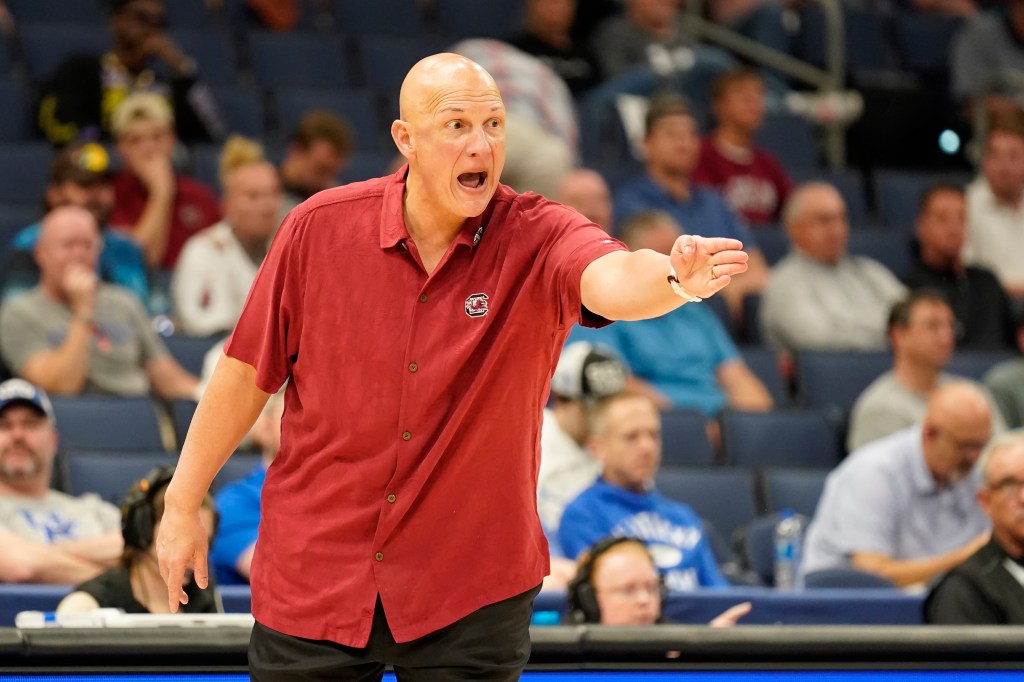 Martin succeeds Matthew McCall, who went 51-81 in five years at the helm. Martin has 15 years of experience as a shot caller at the Div. 1 level.

“I have never been more excited to call a place home like we are with UMass,” said Martin. “It is obvious that there is a tremendous alignment to win and do it the right way.”