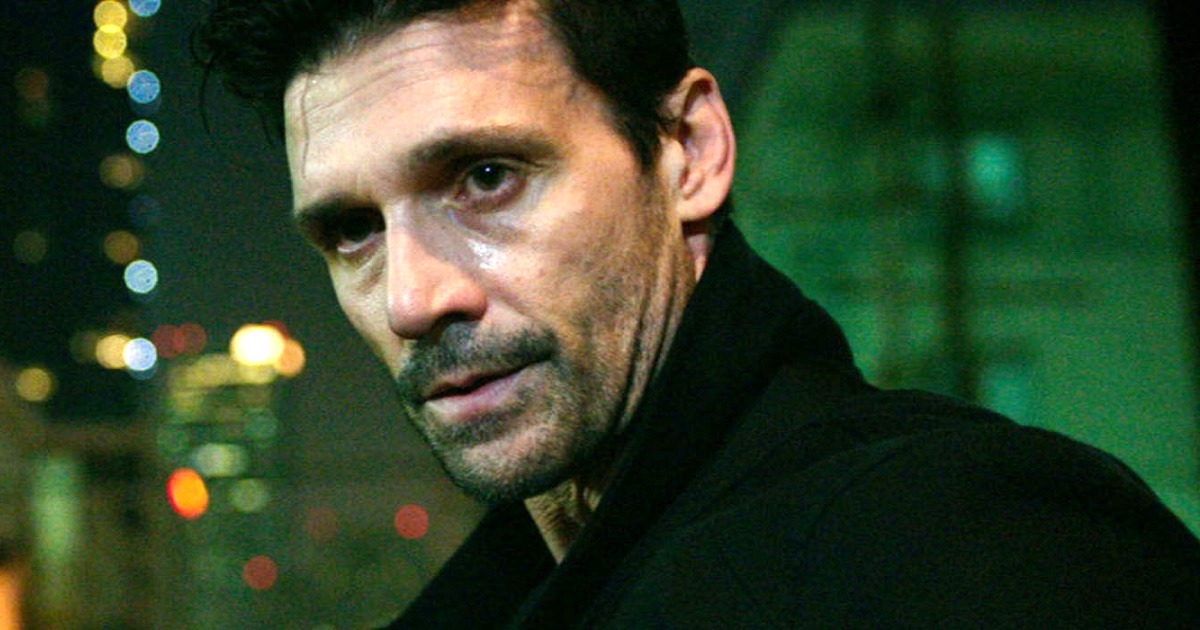 Earlier this year, we followed the progress of a cult horror film called Man’s Son, which counts Frank Grillo (Boss Level) as a cast member and marks the feature directorial debut of Remy Grillo. Who happens to be Frank Grillo’s son. XYZ Films picked up the North American distribution rights to the film back in April, with the plan being to release it later this year or sometime in early 2023. And now our friends at Bloody Disgusting have found out exactly when XYZ Films plans to give the film an On Demand and Digital release: February 16th. When the movie makes its way out into the world, it won’t be going by the title Man’s Son any longer. It’s now called The Resurrection of Charles Manson.

Scripted by Josh Plasse and Brev Moss, The Resurrection of Charles Manson was “inspired by modern occult activity in the California desert”. The story goes like this:

A couple goes to the desert for a romantic weekend and shoot an audition for a role in an upcoming film. Their holiday quickly turns deadly as they are the target of a Cult who carry on the evil beliefs and murderous practices of the Manson Family. This Cult believes they can resurrect the ultimate object of their obsession – Charles Manson himself – through a shocking ritual of human sacrifice.

Frank Grillo is joined in the cast by Sarah Dumont (Scouts Guide to the Zombie Apocalypse), Sydelle Noel (GLOW), Jaime King (My Bloody Valentine 3D), Josh Plasse (There’s No Such Thing as Vampires), Will Peltz (Unfriended), and newcomer Kathryn Hughes.