France vs Morocco and other World Cup news 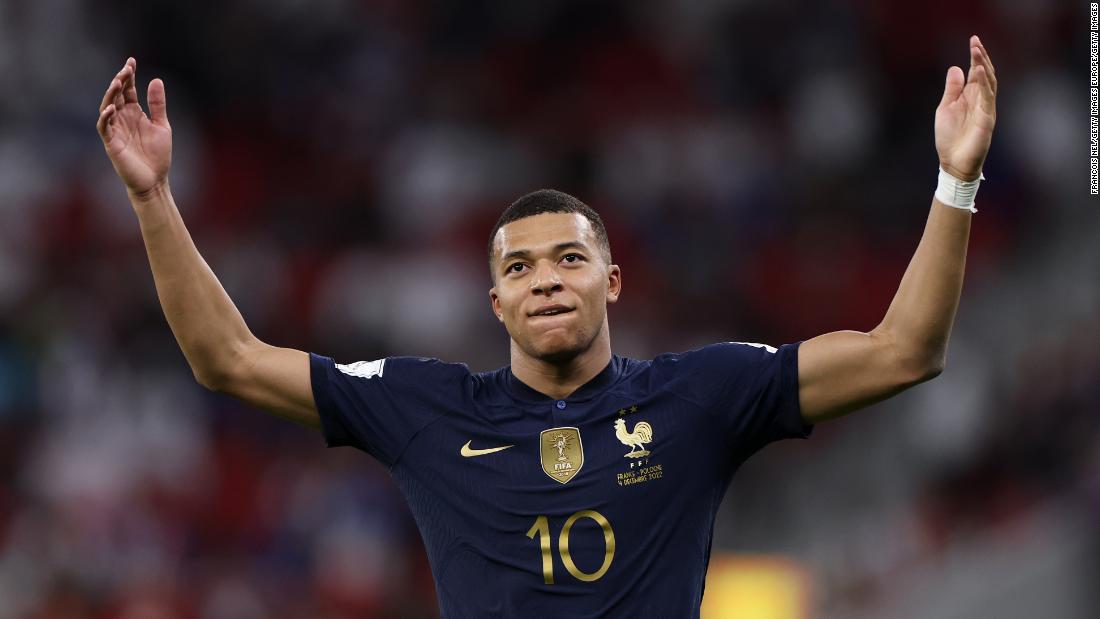 As Morocco progressed through World Cup 2022, we take a look at all the factors providing the wind in the team’s sails.

Getting visas to host nations is a big challenge for Africans, but Qatar also made that easier. That accessibility helped turn neutral matches into “home” matches. It is no coincidence that African nations have performed the best at this World Cup since the tournament was hosted in South Africa, responding to their supporters’ pride and passion.

No more “plumbers”: Historically, local coaches do not have development programs or opportunities at the highest levels. In African footballing circles, these coaches are often referred to – less than flatteringly – as “plumbers.” This results in African nations being led by European managers. But that trend is changing.

For the first time in history, all five of the African countries at the World Cup were coached by home nationals and all enjoyed some success to varying degrees.

The most successful is Morocco’s head coach Walid Regragui. More significantly, he is also a member of the first cohort of coaches to receive their Confederation of African Football’s pro coaching license earlier this year. Prior to Regragui’s cohort, any African manager looking to get continental coaching badges would have had to travel to Europe or Asia to obtain those qualifications.

A shifting mentality: When Samuel Eto’o, president of the Cameroonian Football Association, predicted that the final would be contested between Morocco and Cameroon, he was widely ridiculed.

And after Morocco defeated Spain, Regragui made similar comments. “At some point in Africa, we have to be ambitious and why not win the World Cup?”

Eto’o and Regragui speak to a much-needed shift in the mentality of African countries, that they should aspire to not just participate, but to compete at the top table. And to continue improving Africa’s performance, then that positive mindset has to be maintained.

Morocco leading the way: After decades of footballing mediocrity, the Royal Moroccan Football Federation (FMRF) – with the backing of King Mohammed VI – decided to overhaul the nation’s football structure, investing in women’s football, developing football in schools and clubs as well as a creating a national league structure. That investment, along with a crop of stellar talent and Africa’s best coach, has catapulted Morocco to the World Cup semifinals.