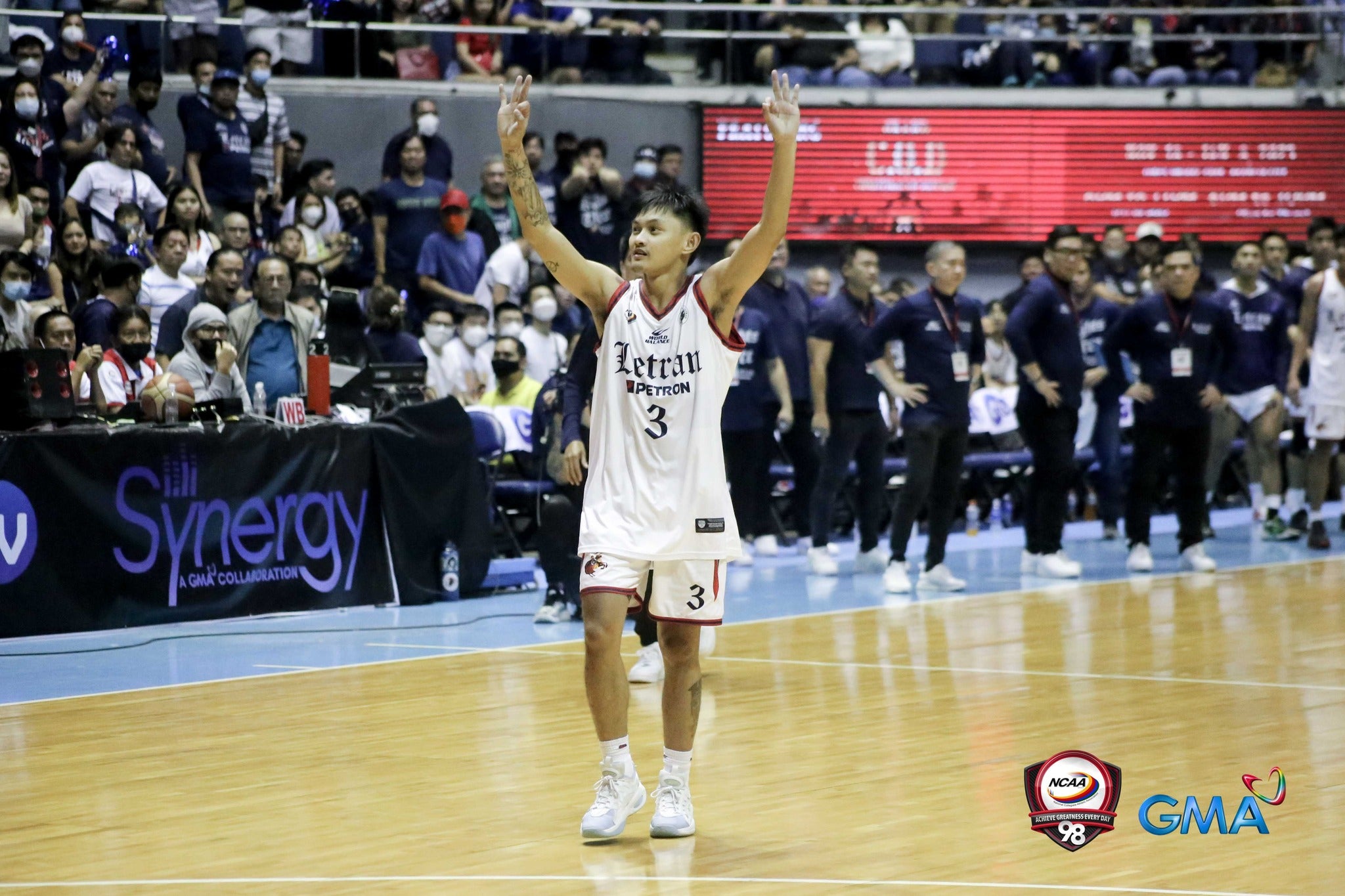 MANILA, Philippines—Letran will officially be without its star guard Fran Yu in Game 3 of the NCAA Season 98 men’s basketball Finals against College of St. Benilde on Saturday.

The NCAA on Tuesday denied the Knights’ appeal to rescind Yu’s suspension following his ejection in Game 2, which was won by the Blazers, 76-71.

“After careful and thorough deliberation on CSJL appeal to lift Fran Yu’s suspension, the NCAA Management Committee ruled to deny the appeal of CSJL,” the league said in a statement.

Yu, who is in his final year of eligibility, was thrown out in the second quarter of Game 2 on Sunday for elbowing College of St. Benilde’s Mark Sangco.

Under league rules, an ejected player will automatically be suspended the following game.

The NCAA said Letran failed to show new evidence “as required by the NCAA rules to lift the suspension.”

Letran also “did not contest the judgment call of the game officials.”


The Real Fusion Energy Breakthrough Is Still Decades Away