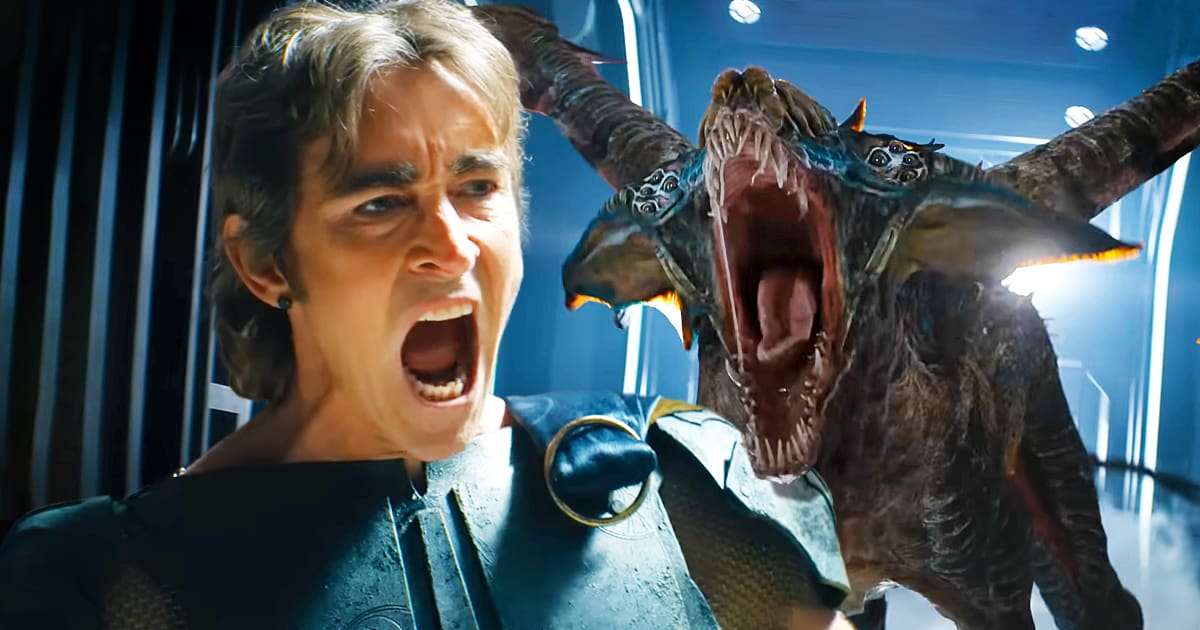 Isaac Asimov’s Foundation series of novels spans thousands of years, which makes adapting it a tricky proposition, but David S. Goyer is giving it his best shot with the Apple TV+ series of the same name. The first season of Foundation wrapped up over a year ago, but the streaming service has finally released a special first-look trailer for season 2, which you can check out above.

The monumental adaptation of Foundation chronicles “a band of exiles on their unprecedented journey to rebuild civilization amid the fall of the Galactic Empire. Crucial individuals transcending space and time are faced with deadly crises, shifting loyalties and complicated relationships that will ultimately determine the fate of humanity.” Apple TV+ renewed the series for a second season shortly after the first season debuted on the streaming service.

Foundation has been renewed for season 2 by Apple TV

Our own Alex Maidy reviewed the first season of Foundation upon its release, and while he enjoyed it, he wondered if those unfamiliar with the story would be able to get on board. “Foundation has a dedicated fanbase who have been waiting for years to finally see this adaptation,” Maidy wrote. “Overall, they should be pleased with this series while newcomers may be left underwhelmed by the slow-burn story. There is a lot to unpack here and I found that with each subsequent episode I was more invested in the story, but I am not sure if general audiences will be invested enough to see this through to the end. Those that do will be rewarded with high drama and spectacular visuals, but it will take some patience to get there.” You can check out the rest of Maidy’s review right here.

The second season of Foundation doesn’t have an official release date yet, but it will debut in the summer of 2023.

What did you think of the Foundation season 2 trailer?

U.S. to expand Title 42 border expulsions while opening legal path for some migrants