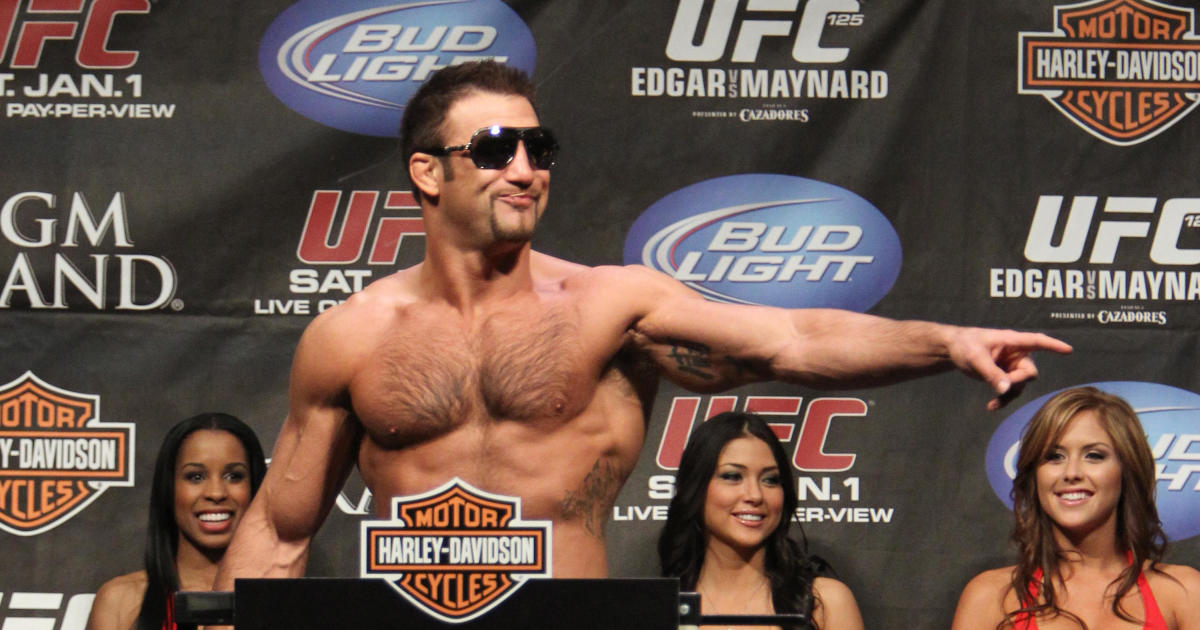 Former mixed martial arts fighter Phil Baroni has been arrested in Mexico for allegedly killing his girlfriend, the prosecutors’ office in the Pacific coast state of Nayarit said Wednesday.

The office said a woman was found dead on Jan. 1 in the beach town of San Fernando, just north of the resort of Puerto Vallarta.

The office identified the suspect only by his nationality, American, and his first name in a statement. But a state official later confirmed his last name, and said an initial hearing in the case would be held Monday.

While the official report contained few details, local media reported that a Mexican woman was found dead in a hotel room with bruises.

According to the newspaper Tribuna de la Bahia, Baroni summoned police and said the woman had slipped and hit her head after he threw her into the shower.

It was not clear if Baroni had a lawyer.

Baroni, who is nicknamed the “New York Badass,” is listed as a welterweight with a 15-18-0 record on the Ultimate Fighting Championship web page.

Baroni made his UFC debut in 2001, defeating Curtis Stout in what was just the second fight of Baroni’s career, CBS Sports reported. In the Octagon, he fought multiple men who would either hold or challenge for the UFC middleweight title. Barone left the UFC in 2011, but the 46-year-old has since fought in several other promotions.

It was the second recent violent incident for the UFC in Mexico. UFC President Dana White was seen on video released by TMZ slapping his wife, Anne, while the two were on vacation in Cabo San Lucas, Mexico, last month.

White told TMZ in an interview this week that he was “embarrassed” and concerned for how his three children were affected.

“You’ve heard me say for years, ‘There’s never ever an excuse for a guy to put his hands on a woman,’ and now here I am on TMZ talking about it,” White told the website.