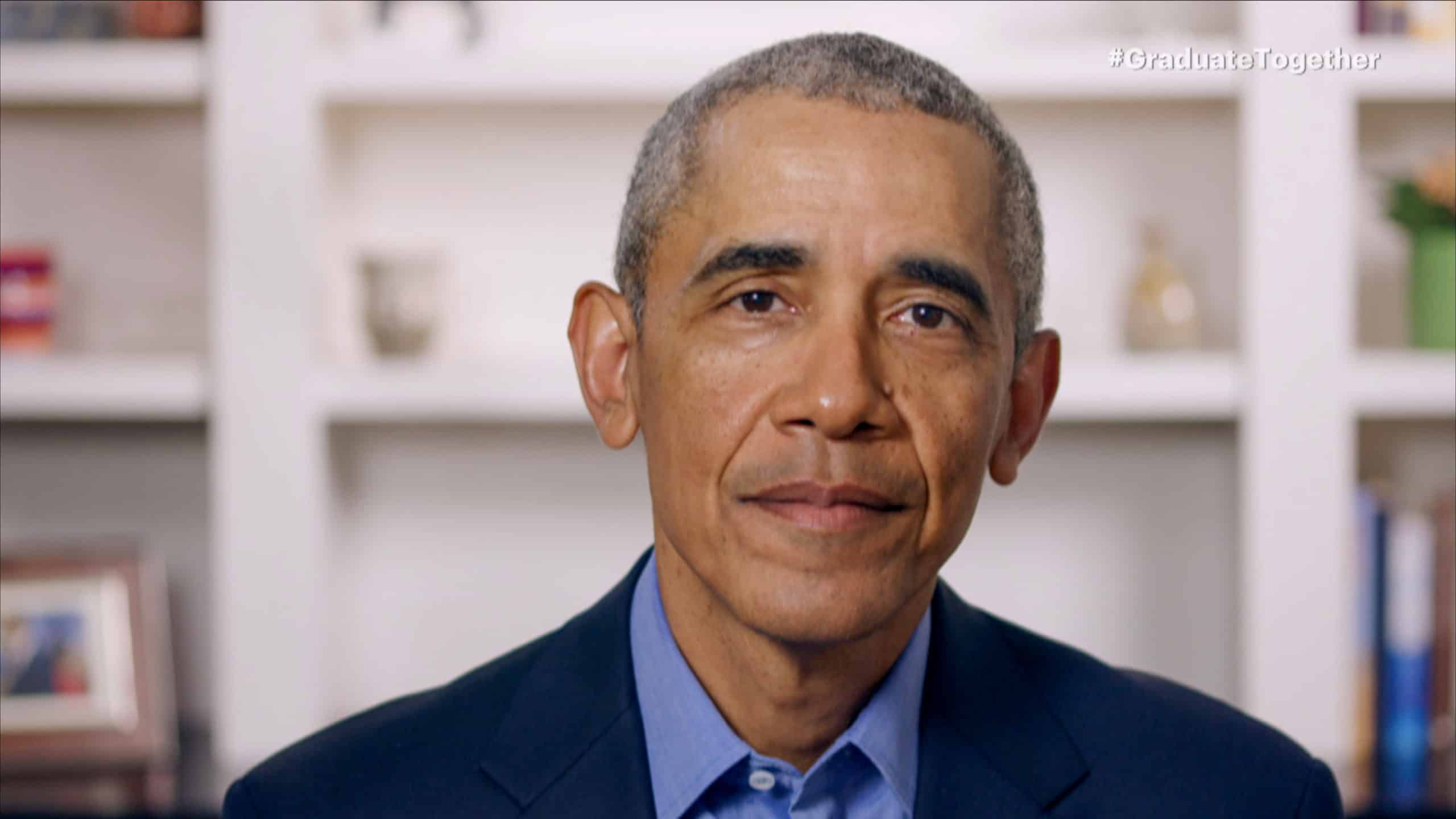 On Wednesday, President Putin of Russia decided to invade Ukraine shortly after announcing a special military operation. As a result, Putin is being condemned for his invasion. Many leaders have spoken out about the attack on Ukraine, including former President Barack Obama. In a statement posted to Instagram, Obama stated in part:

“Russia did so not because Ukraine posed a threat to Russia, but because the people of Ukraine chose a path of sovereignty, self-determination, and democracy,” Obama said.

“For exercising rights that should be available to all people and nations, Ukrainians now face a brutal onslaught that is killing innocents and displacing untold numbers of men, women and children,” he added.

Obama also stated, “For some time now, we have seen the forces of division and authoritarianism make headway around the world, mounting an assault on the ideals of democracy, rule of law, equality, individual liberty, freedom of expression and worship, and self-determination. Russia’s invasion of Ukraine shows where these dangerous trends can lead – and why they can not be left unchallenged. ”

In his lengthy statement, former President Barack Obama stated that “people of conscience around the world need to loudly and clearly” rebuke Russia’s actions while supporting Ukraine.

Most recently, Ukrainian President Zelensky stated that at least 137 soldiers have been fatally wounded and 316 injured, CNN reports.

As previously reported, Biden called out President Putin as the aggressor in his speech on Thursday. “Putin is the aggressor. Putin chose this war. And now he and his country will bear the consequences, ”Biden said. While speaking, Biden announced steps that will “impose severe costs on the Russian economy, both immediately and over time.” Biden also announced the sanctions on four banks and “corrupt billionaires” along with their families.