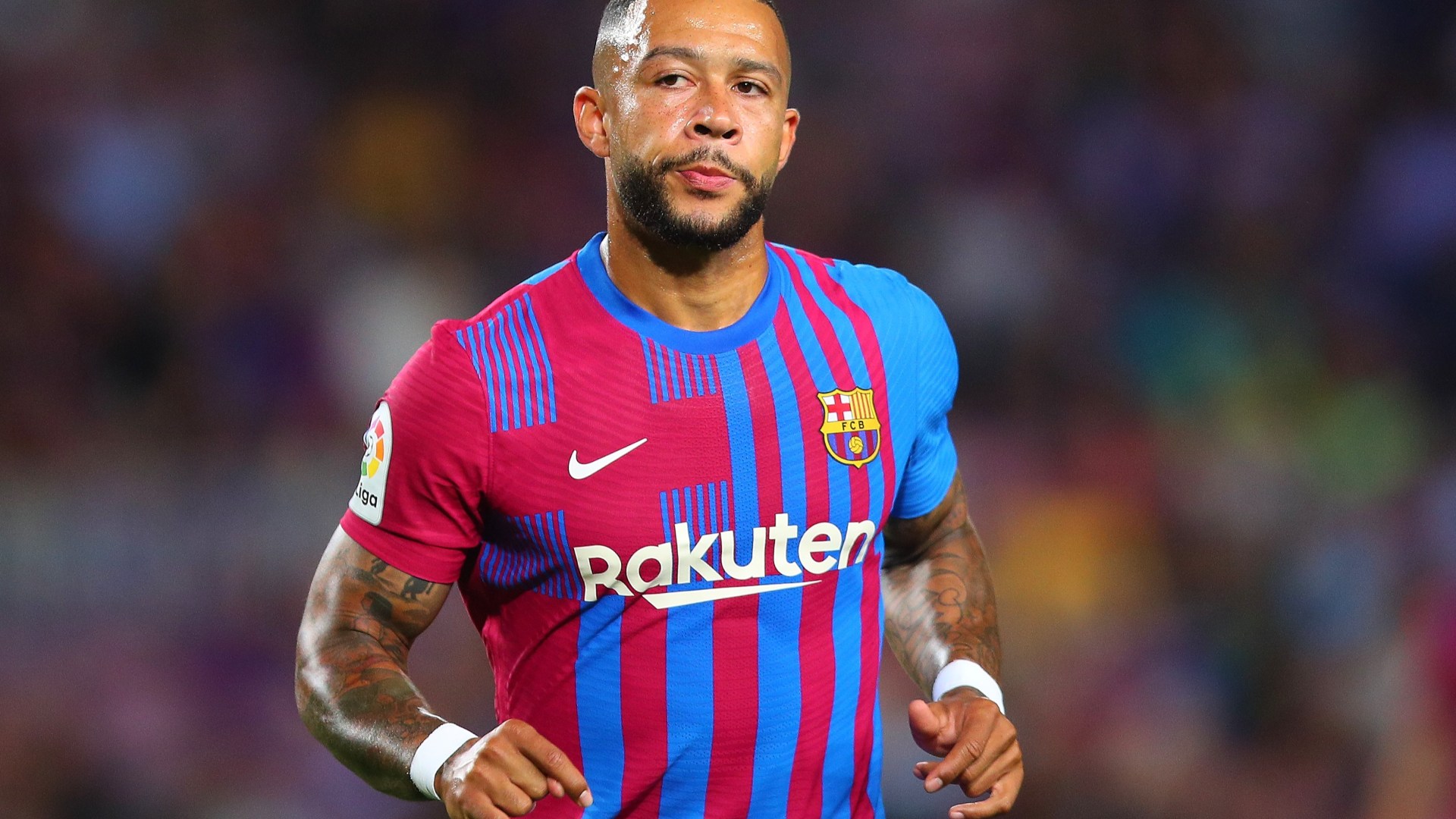 Tottenham have inquired about signing Barcelona and ex-Manchester United forward Memphis Depay, according to reports.

The Dutchman only signed for the Spanish giants last summer but has been told he can leave the club, with minutes not guaranteed at the Nou Camp.

That’s according to SPORT, who says the attacker is ‘on the transfer market’ with just a year left on his current contract.

He is now attracting interest from the Premier League with Antonio Conte’s Spurs said to be considering an approach for him, despite already singing striker Richarlison from Everton this summer.

The north Londoners are said to have asked about the availability of Depay when they were negotiating for Barca defender Clement Lenglet, who does look set to join the club.

The departures of the likes of Lenglet and Depay will likely mean that Xavi can bring in Leeds United’s Raphinha and Bayern Munich’s Robert Lewandowski, who have both been summer-long targets.

Ousmane Dembele, who was heavily linked with Chelsea earlier in the transfer window, also looks likely to stay, pushing Depay further down the pecking order.

Juventus and Sevilla have also been linked with the Dutchman, with the latter potentially using him as a makeweight in a deal for defender Jules Kounde.

‘This is why Ronaldo is leaving’: Arsenal and Spurs transfers outdoing Man United

Depay moved to Man United in 2015 for £ 25million from PSV, but failed to make much of an impact at Old Trafford, scoring just seven goals in 53 games.

He then signed for French side Lyon and, after five successful years in Ligue 1, he made the switch to Barcelona last summer.

Offers Of The Day