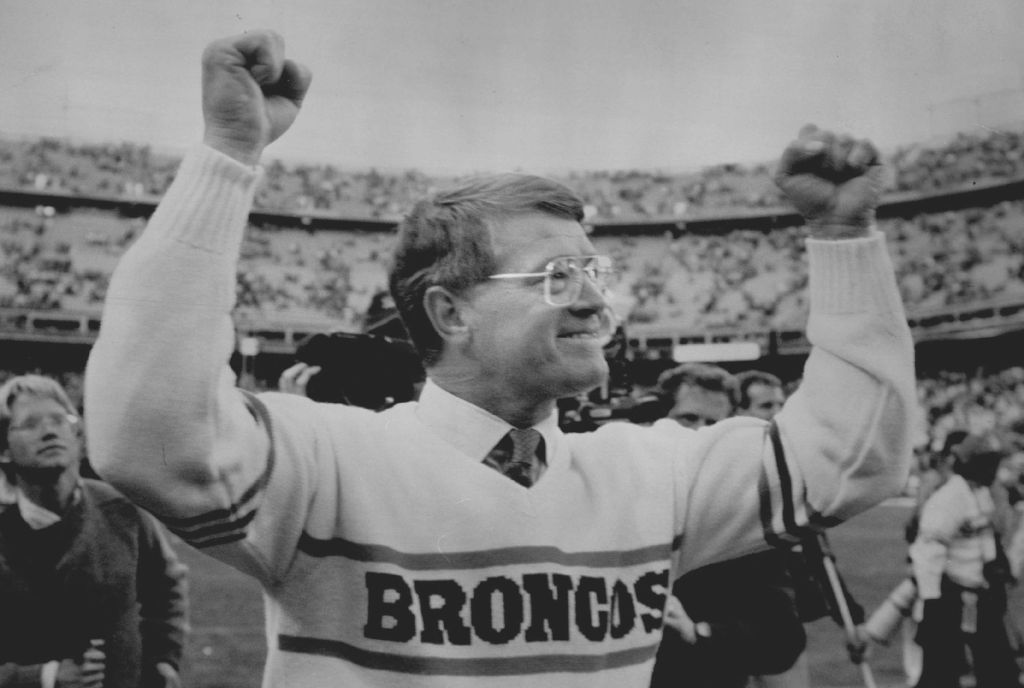 In this archive photo on September 14, 2014, former Denver Broncos head coach Dan Reeves is inducted into the Denver Broncos Ring of Fame during an NFL football game between the Broncos and Kansas City Chiefs in Denver. In the history of NFL games, no one stands out more from the brutal conditions under which it was played as the NFC Championship on the last day of 1967. “It’s something you can not imagine being in it kind of cold, “says Dan Reeves, whose 50-yard halfback option for Lance Rentzel in the first game of the fourth quarter put Dallas ahead. “I had played around 5 or 6 degrees and it was not even close to being like that.”