Forget a return to office: We’re living in the age of side hustles 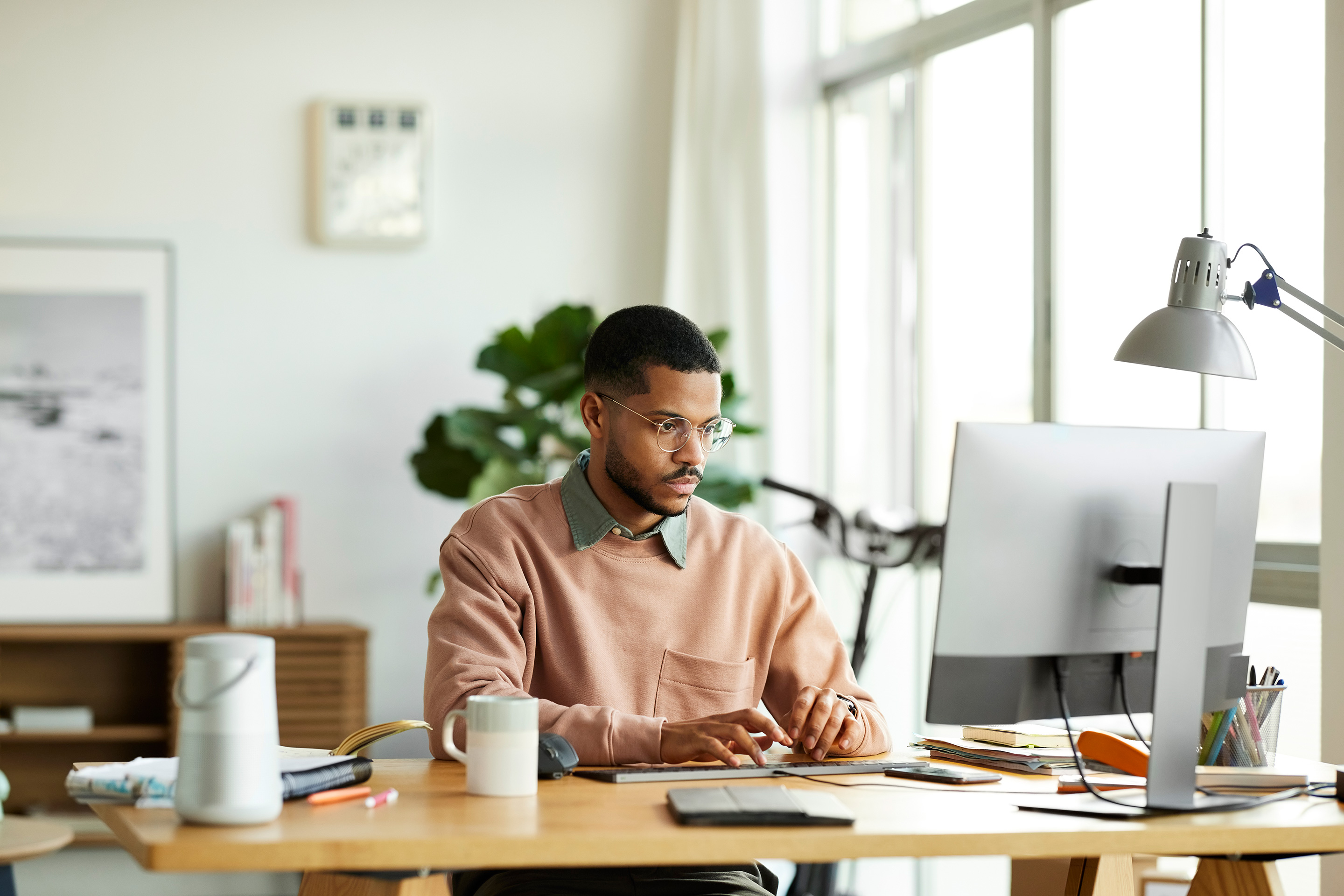 This past year, 39% of American professionals participated in freelance work, either part-time or full-time, according to Upwork’s new survey of 3,000 adults. That’s equivalent to 60 million Americans, up 3 percentage points since 2021 and a record high since Upwork has performed said survey starting in 2014.

In 2021, only 36% of the workforce was freelancing. But in 2022, as people continued to want flexibility, freelancing became more appealing and essential. It all represents a shifting mindset in the workforce, Margaret Lilani, VP of talent solutions at Upwork tells Fortune.

“Now, more than ever, professionals are questioning the old and traditional aspects of work and looking for something better,” she says. “People want to do what they love, have more control over their careers, and determine where, when, and how they work.”

The autonomous nature of freelancing becomes more evident as more companies usher in a return to office. While remote work opportunities might be waning, the desire to have the freedom that working from home granted remains appealing—73% of respondents said schedule flexibility was a key reason they pursued freelance work, and 69% said the same for location flexibility. The idea of being one’s own boss was also appealing to many (0%).

But, the real appeal to freelancing is quite simple: Money. A majority of respondents (83%) cited earning extra money as the top reason for freelancing, and 73% cited control over one’s financial goals and future. Dealing with inflation and stagnant wages, more Americans are looking to side gigs in order to stay afloat. A Bankrate survey from this past summer found that more side hustlers were dependent on their extra income to pay for everyday expenses than they were in 2019.

Perhaps due to their financial situation, the youngest generations are most likely to pursue freelancing; 43% of Gen Zers and 46% of millennials said they were freelancing this year. It makes sense, given that these generations are more likely to be in entry-level jobs that simply don’t pay enough for the current cost of living. While older millennials may be in the mid-career and earning more money, they’re also in a life stage of big ticket expenses, from weddings to homeownership. Financial anxiety is high among these groups, as many don’t think they’ll ever be able to afford their dream lifestyle.

And Gen Z has proven to be especially nervous about a looming recession, likely because a majority of them are experiencing true downfall on their own for the first time. The youngest generation is preparing for a potential recession the most, cutting down on spending, delaying purchases, working another job, and working more at a rate higher than any other generation.

Sure, freelancing is about control and a changing mindset—but it’s also about being able to pay the bills.