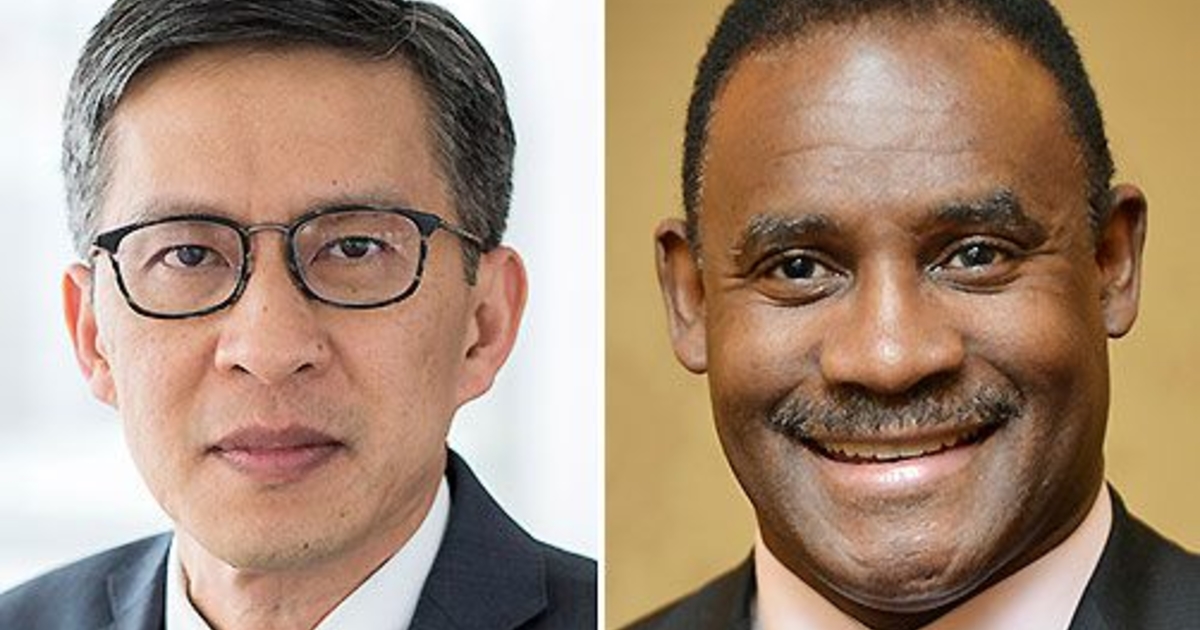 Ford Motor Co. said Hau Thai-Tang, one of its top product development and purchasing executives, and Frederiek Toney, leader of its customer service division, will retire this year.

Ford said Toney will be replaced by Dave Bozeman, who most recently was vice president of Amazon Transportation Services. Bozeman will also lead Ford Blue’s enthusiast vehicle brands in the US, including Bronco, Raptor and Mustang. Ford did not immediately name a replacement for Thai-Tang.

“All of us at Ford are extremely grateful to Hau for his unrelenting passion for serving our customers with great products, and his thoughtful and compassionate leadership,” Ford CEO Jim Farley said in a statement.

Thai-Tang joined Ford in 1988 and has served in a number of high-profile engineering roles, including as chief engineer of the 2005 Mustang. He has said his favorite assignment, though, came in 1993 when he spent a year embedded with the Newman / Haas racing team near Chicago for the upcoming IndyCar season as a vehicle dynamics engineer.

“It was a watershed moment for me,” he told Automotive News in 2018. “It became one of the assignments that catapulted me into the company. To this day, I still talk about it.”

Recently, Thai-Tang helped spearhead the development of products such as the Bronco, Maverick and Mustang Mach-E. As one of Ford’s top supplier liaisons, he also helped steer the company through the coronavirus pandemic and recent supply chain disruptions.

“I’m very grateful and honored to have served at Ford and proud to be leaving the company with one of the strongest, freshest and most appealing product lineups in our great history,” Thai-Tang said in a statement. “I plan to sprint across the finish line as we prepare to introduce more great products like the seventh-generation Mustang, and work closely with Jim, my Ford colleagues and our great suppliers on a smooth transition.”

Thai-Tang was so influential at Ford that Elon Musk wanted him to become CEO of Tesla.

According to the book Power Play: Tesla, Elon Musk and the Bet of the CenturyMusk offered Thai-Tang the role in 2007 as the company worked to bring its first car, the Roadster, to market.

Musk brought him to California to test drive the Roadster, and then-CEO Martin Eberhard reportedly said he “had rarely seen anybody drive so aggressively.” Thai-Tang, according to author Tim Higgins, offered advice as well as praise, noting that “this is really amazing.”

Thai-Tang ultimately wasn’t interested in the job, although the book says he offered the name of a headhunter he thought Tesla could use in its executive search.

Toney, 66, joined Ford in 2000 and has helped its customer service division become one of the most diverse units within the company. He was named one of Automotive News‘inaugural Champions of Diversity last year.

“I’ve had a great run and it’s been an honor to help develop FCSD into a first-class organization that is poised for even greater success,” Toney said in a statement. “I’m most proud of how we’ve taken care of our valued customers and contributed to the success of Ford by modernizing and growing key businesses like customer services, parts and accessories.

“It’s been my privilege to serve this great company and work with fabulous colleagues who became dear friends. Together, we’ll make this a seamless handoff and I’ll continue to cheer on and be an ambassador for Ford. ”

Bozeman, who joins Ford on Sept. 1 and also has been named a company officer, will report to Kumar Galhotra, head of the Ford Blue division of internal combustion vehicles.

“I felt a sense of mission and a commitment to positive change from everyone I met at Ford,” Bozeman said in a statement. “I’m a builder and love to innovate, and the opportunity to be part of transforming this great company and improving people’s lives resonated with me as an exciting exclamation point for my career.”

Both Thai-Tang and Toney are former Automotive News All-Stars.