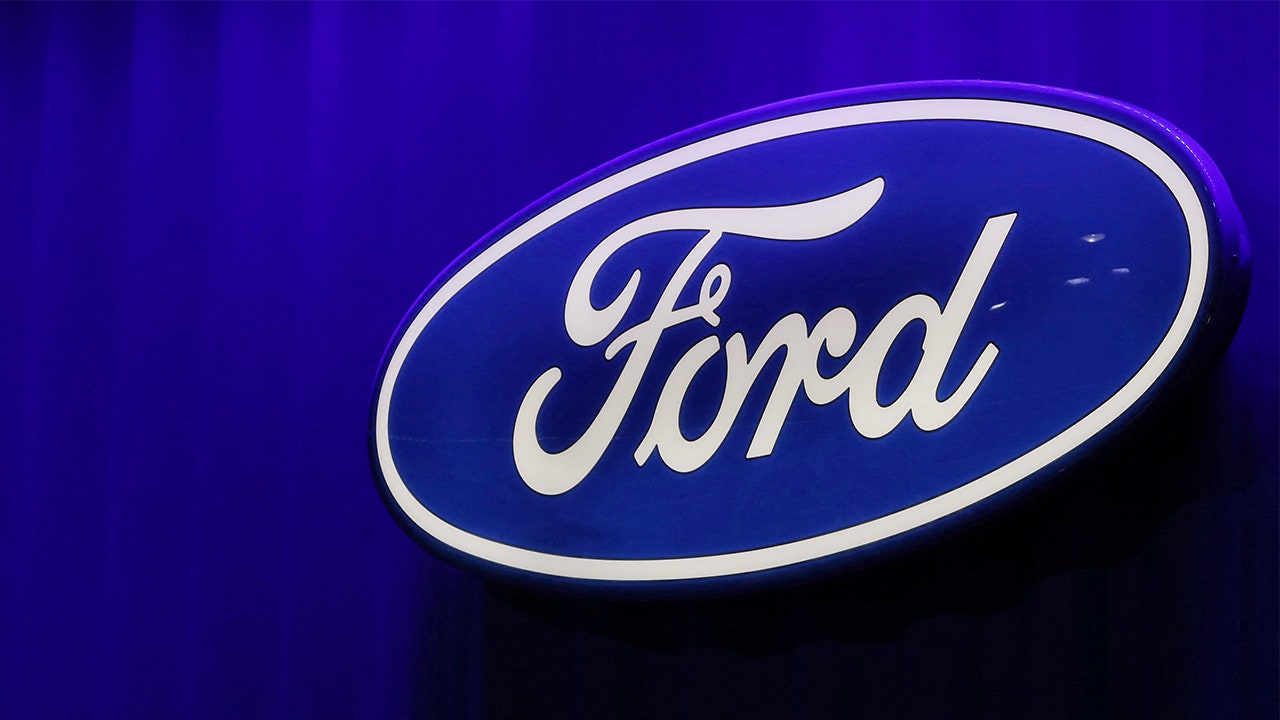 Western States Petroleum VP Kevin Slagle says America does not have the infrastructure in place to meet Democrats’ electric vehicle timeline on ‘Cavuto: Coast to Coast.’

Ford Motor Co. may be planning to lay off as many as 8,000 workers to invest more resources into electric vehicle development, a new report claims.

A source familiar with the matter told Bloomberg the potential move is part of the company’s plan to cut $3 billion in operational costs from its gas-powered business operations and boost profits.

These cuts would come from the Ford Blue division, a unit that handles the company’s internal combustion engine vehicles, as well as salaried positions.

The cuts, according to the source, would come in phases, beginning this summer. Ford has about 31,000 salaried workers in the United States, where most of the cuts are expected, the report says.

Chief Communications Officer Mark Truby told FOX Business in a statement that Ford would not comment on speculation about its business.

“As we’ve said lots of times, to deliver our Ford+ transformation and lead an exciting and disruptive new era of electric and connected vehicles, we’re reshaping our work and modernizing our organization across all of the automative business units and the entire company , he said. “We’ve laid out clear targets for our cost structure so that we’re lean and fully competitive with the best in the industry.”