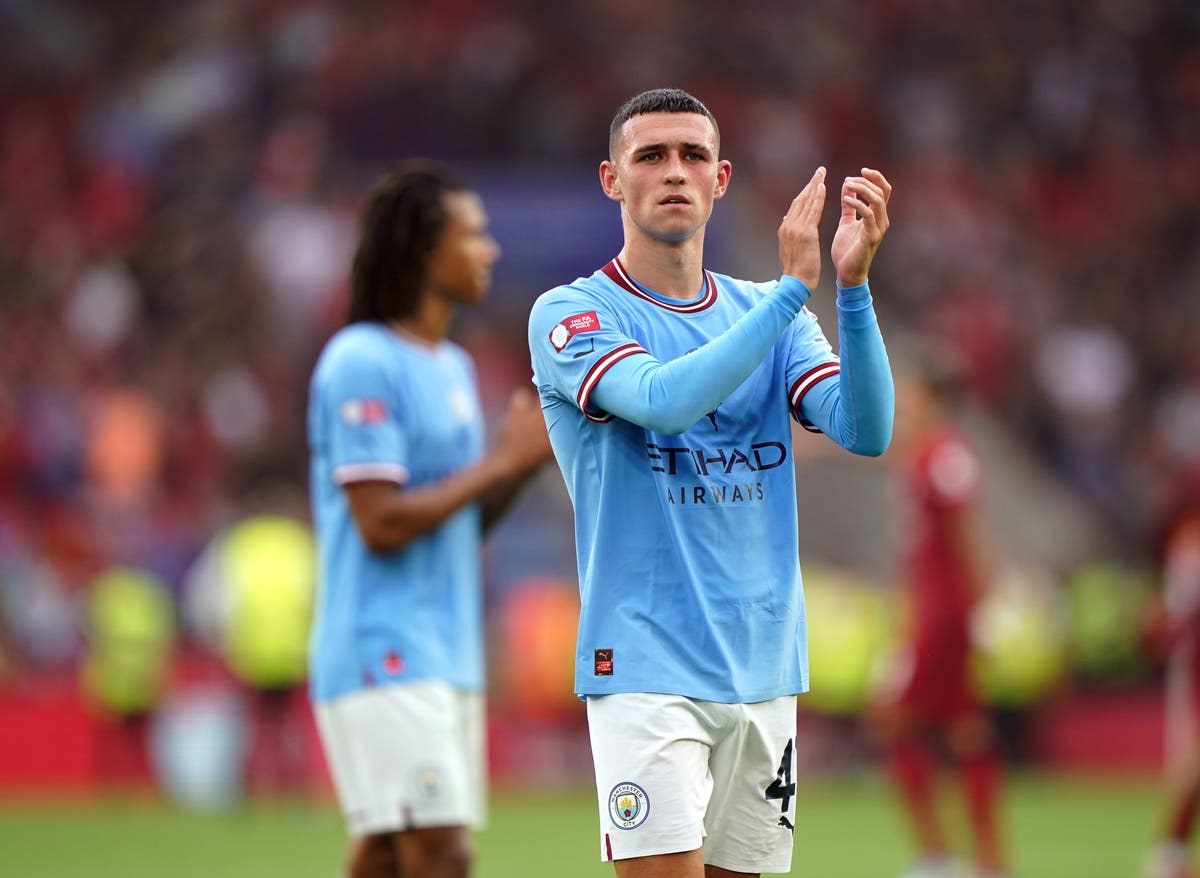 What the papers say

Phil Foden and Manchester City have reportedly agreed terms on a new contract for the 22-year-old midfielder. The Daily Mail says the two parties have negotiated a deal worth around £225,000 a week – more than seven times his current salary. The contract is rumored to be for six years, with an official announcement expected in the coming days.

Staying with City, The Times reports club bosses have opened talks with Belgian side Anderlecht over defender Sergio Gomez. The 21-year-old is viewed as a potential backup option if City fail to land their primary target, Brighton’s Marc Cucurella.

According to the Daily Mail, Brighton have already lined up a replacement for Cucurella, should he depart, in RB Leipzig’s Angelina. Citing Sky Sports Germany, the paper says the move would make sense for the 25-year-old, after the Bundesliga club acquired Germany international David Raum on a five-year deal from Hoffenheim.

Mikkel Damsgaard: Sky also reports the Sampdoria midfielder is off to Brentford on a £16.7million deal.