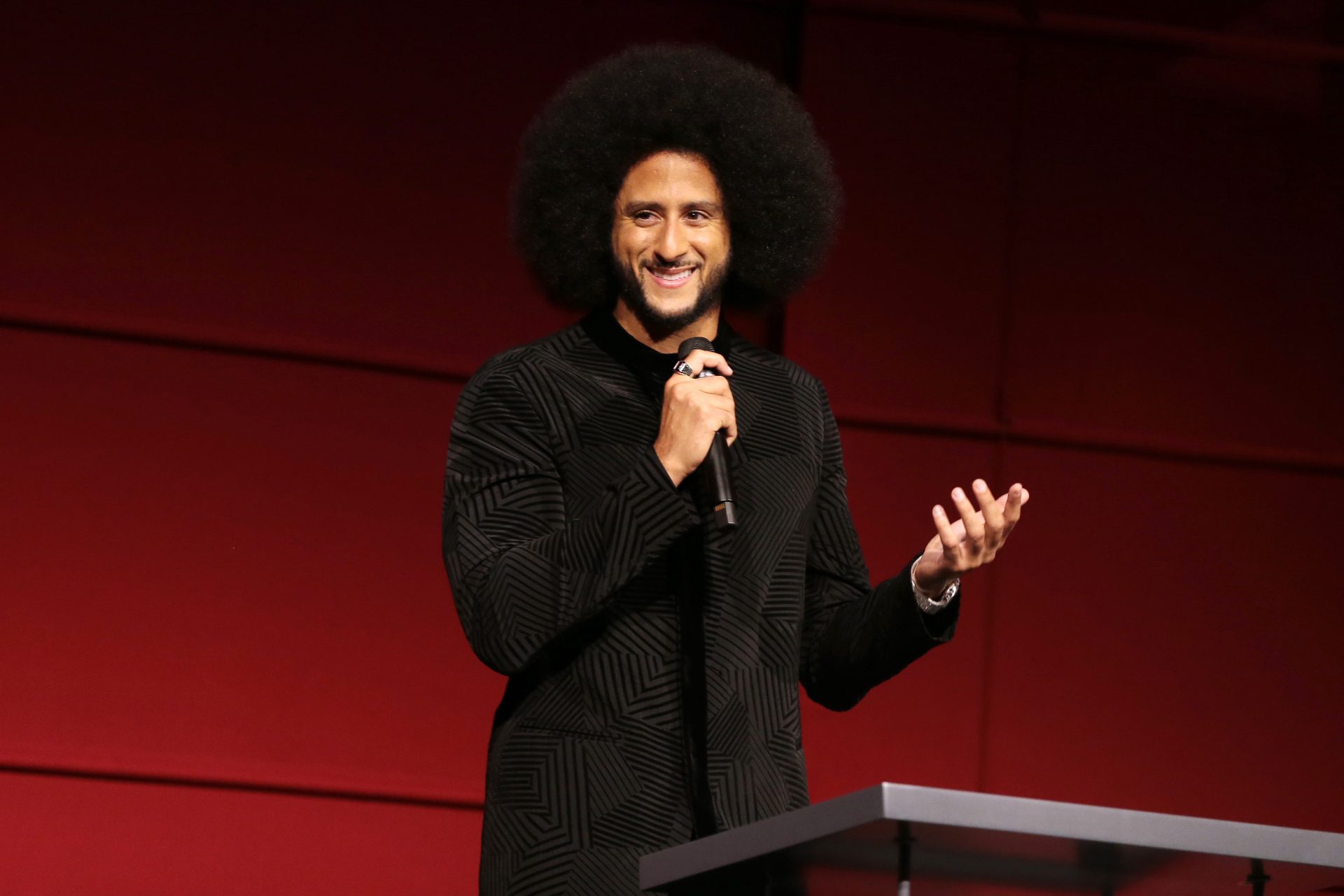 Do not call it a comeback! Although Colin Kaepernick has been out of the NFL, he has remained in shape and working out. All eyes are on the former 49ers quarterback and it looks like he has gained the attention of a few NFL teams! Well-known football coach David Robinson, who works with some of the NFL’s best and Colin, spoke to TMZ to spill the tea.

“He definitely has the ability to play on somebody’s roster – like, right now,” David added. “Like, a couple of the guys that were in the session that were on NFL teams were saying that his arm is just as strong as guys’ that we got on our roster right now and can play.”

Things haven’t been easy for Colin to get back an NFL roster since the 2016 season. However, he has not lost his love for football. Last October, while promoting his Netflix biopic series, ‘Colin in Black & White,’ Colin was asked about whether or not he wanted to get back into the league. “Absolutely. I am still up at 5 am training five, six days a week, making sure I’m prepared to take a team to a Super Bowl again. ” He continued, “That’s not something I will ever let go of, regardless of the actions of 32 teams and their partners to deny me employment. The same way I was persistent in high school is the same way I’m gonna be persistent here. ”

Roommates, are you excited for Colin to get back into the NFL ?!