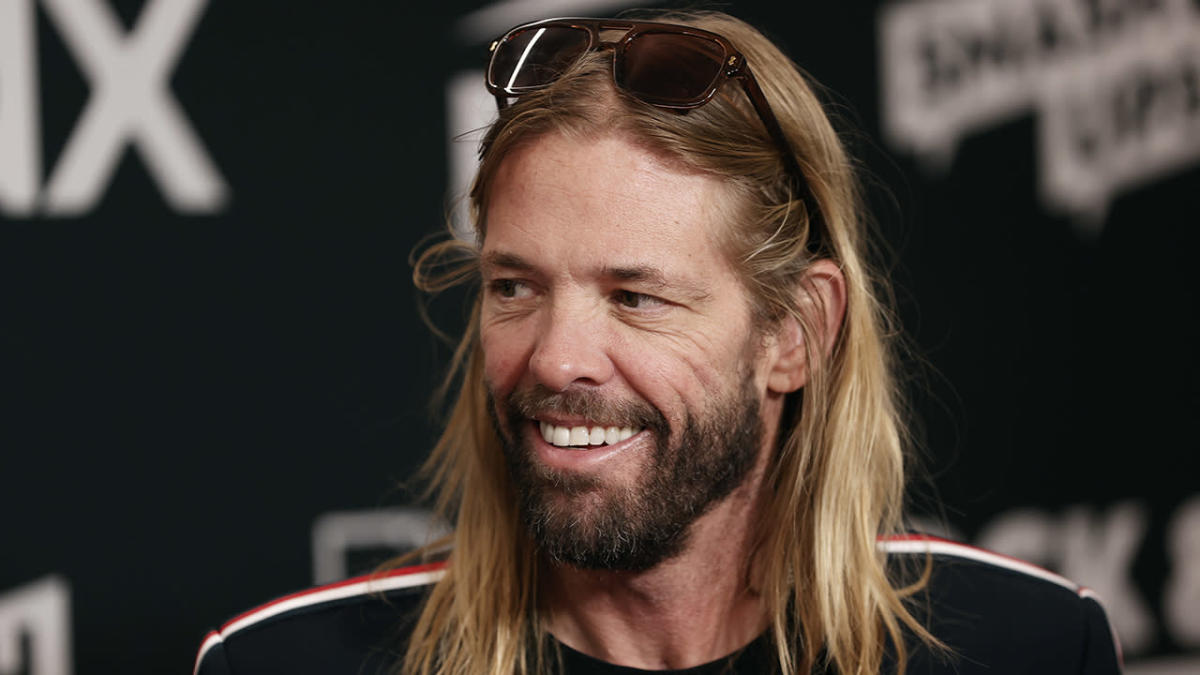 Dave Grohl was seen after his return to Los Angeles after bandmate Taylor Hawkins’ death in March.

The 53-year-old musician was visiting his mother in Sherman Oaks Tuesday when he was seen out and about in a casual outfit, looking exhausted.

Grohl and the rest of the Foo Fighters returned to Los Angeles from Bogotá at the end of March after Hawkins’ sudden death.

After Grohl, the Foo Fighters founder and frontman, Hawkins was the most recognizable member of the group, appearing alongside Grohl in interviews and playing prominent roles in the band’s videos.

The 19-song performance included Hawkins singing the lead on Queen’s classic “Somebody to Love” and a cover of Jane’s Addiction’s “Been Caught Stealing.” He wrapped up his performance with “Everlong.”

At the end of the show, Hawkins threw his drumsticks into the crowd, wrapped his arm around Grohl and bowed with the band.

The band announced Hawkins death on social media March 25, saying they are “devastated.”

“The Foo Fighters Family is devastated by the tragic and untimely loss of our beloved Taylor Hawkins. His musical spirit and infectious laughter will live on with all of us forever,” the band wrote.

They added that their “hearts go out to his wife, children and family, and we ask that their privacy be treated with the utmost respect in this unimaginably difficult time.”

The band was touring South America and was scheduled to play a show in Bogotá, Colombia, March 25.

Video: Dave Grohl chugs beer, has difficulty getting back on stage

Fox News’ Brie Stimson and The Associated Press contributed to this report.