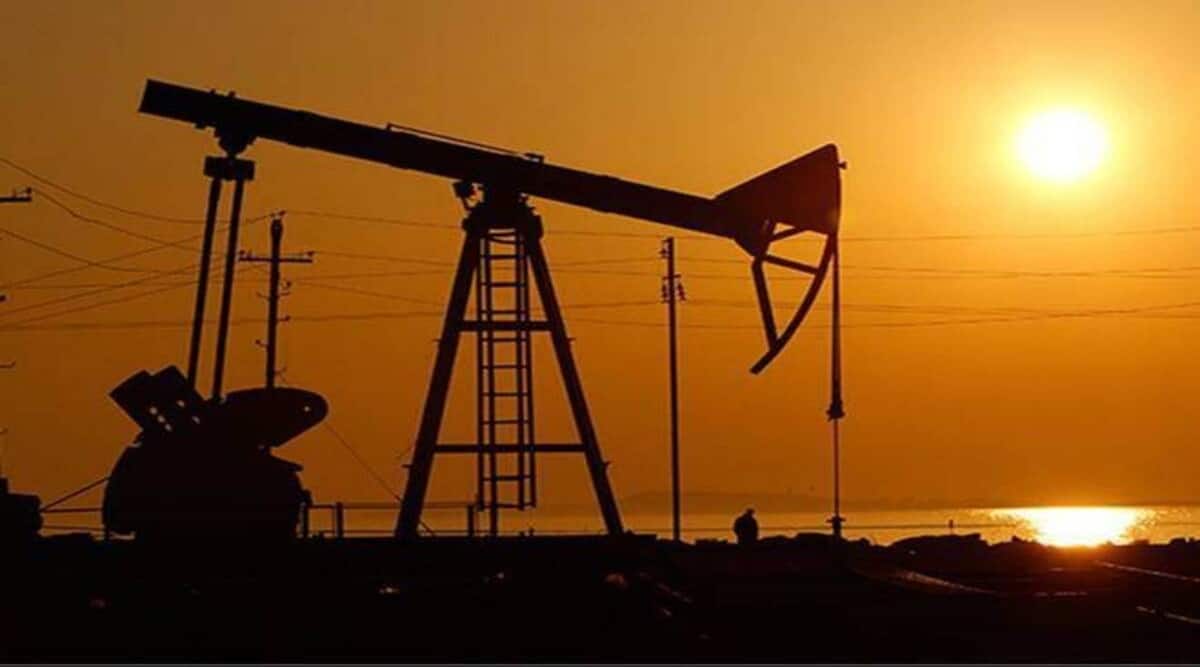 As the prospect of Indian basket of crude averaging over $ 100 / barrel for a long period looms large, the government may announce a moderate reduction in taxes on gasoline and diesel in the next three to four days. As oil marketing companies (OMCs) are likely to start hiking retail rates of the two auto fuels in phases from next week in a bid to reduce their under-recoveries, the tax cut could reduce the burden on consumers and help rein in the runway fuel inflation.

OMCs’under-recoveries on petrol and diesel have increased to unsustainable levels of `10-12 per liter in the last 15 days.

“It is a possibility (tax cut) and the matter under review,” an official told FE, on condition of anonymity.

It is a hard choice for the government to either cut the excise duty on diesel and petrol and forgo huge amounts in tax revenue or let the oil marketing companies hike retail prices of auto fuels or opt for a judicious combination of the two steps.

The Center could also prod states to cut their sales tax / VAT on auto fuels like in November 2021. Taking a cue from the

Center, which reduced taxes on petrol and diesel by Rs 5 per liter and Rs 10 per liter on November 4, respectively, most states and UnionTerritoriescuttheirtax rates on the two fuels. Though the state taxes are levied on an ad valorem basis as opposed to the Centre’s specific imposts, the tax cuts by the states / UTs were up to Rs 8.7 / liter for petrol and Rs 9.52 / liter in the case of diesel.

The auto fuel prices, officially deregulated, have not seen any change since November 4, 2021. The prices have been put on hold in the context of the assembly elections to five states that concluded on Monday.

While the government indeed has some room for tax cuts on auto fuels, given the ‘conservative revenue estimates’ for the next year when the revenue impact will be felt more.

Icra estimates that a rollback of auto fuel taxes to the pre-pandemic levels before April 1, 2020, if followed by the budgeted rise of Rs 2 / liter each on unblended fuel in H2 FY23, the revenue collections from these taxes in 2023 would be Rs 2.4 lakh crore, a good`92,000crorelessthanthe budget estimate (BE).