Florida Man Arrested For Allegedly Tossing Kittens Out Of A Moving Car On The Highway – WTF?? 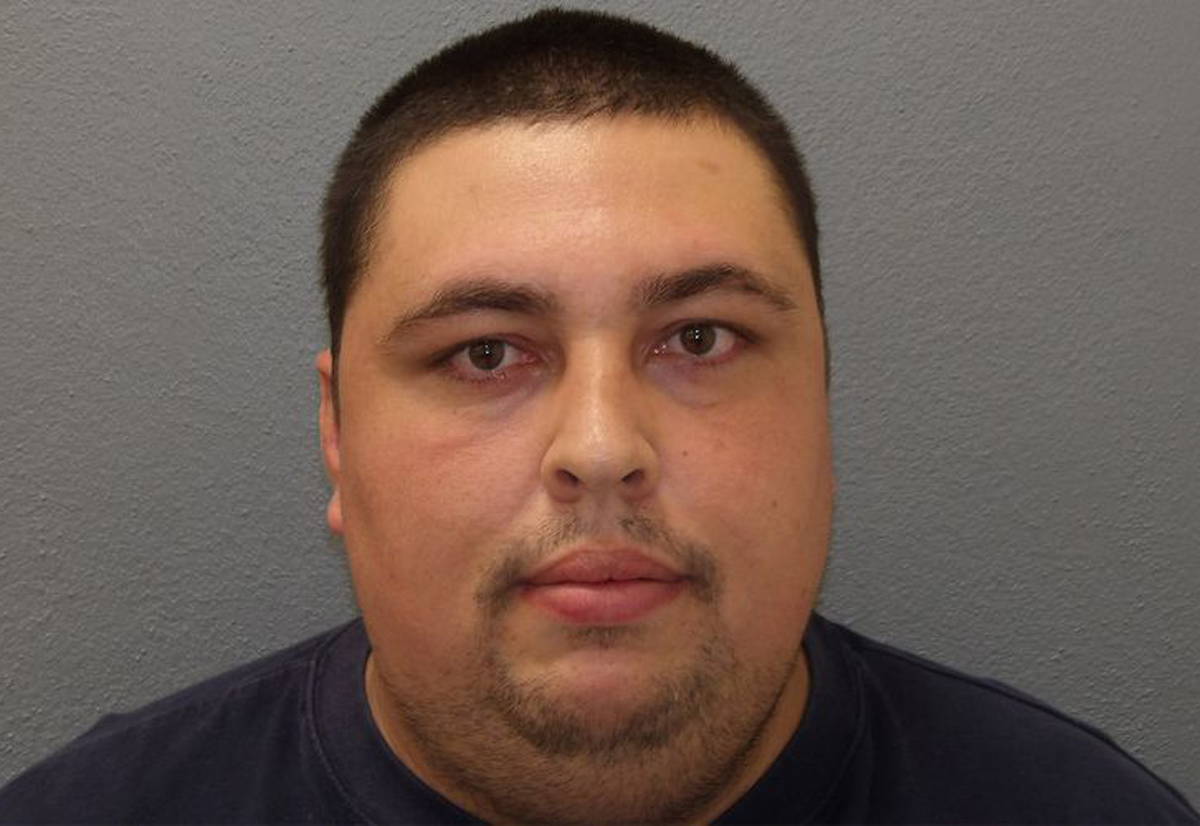 A Florida man has been arrested in a horrific case in which two kittens who were thrown from a car on a highway last month.

Diego Torres Ruiz, pictured in his mugshot above, was arrested by deputies from the Monroe County Sheriff’s Office on Thursday. They had been investigating an alleged act of animal cruelty. The 29-year-old man is accused of throwing two kittens from the window of his moving car on U.S. Highway 1 in the Islamorada area of Monroe County late last month.

According to the Monroe County Sheriff’s Office, which announced the arrest on Thursday evening, Ruiz has been charged with two counts of animal cruelty.

The case came about on November 28. That day, a motorist was traveling on U.S. 1 when they saw two kittens “tumble” out of a Hyundai Santa Fe driving northbound at mile marker 87 near Islamorada. The witness followed the car and tracked its make, model, and license plate number.

As the sheriff’s office explained in their announcement via Facebook, other drivers swerved to avoid hitting the kittens at a high rate of speed. Ruiz tried to deny the allegations when confronted, but police persisted thanks to the witness:

“A 29-year-old Islamorada man who tossed two kittens from a moving vehicle on U.S. 1 was arrested Thursday. Diego Torres Ruiz was charged with two counts of animal cruelty. On Nov. 28, a motorist reported seeing two kittens tumble from a northbound Hyundai Santa Fe near Mile Marker 87 causing vehicles to swerve to avoid hitting them. The witness provided the tag number and description of the suspect vehicle. The suspect, later identified as Ruiz, was stopped shortly thereafter. He denied knowing anything about the kittens.”

Sadly, one of the kittens was found dead later that day. The sheriff’s office says it was apparently struck by a vehicle after being thrown from the car.

Related: Naked Woman Freed From Dog Cage Where She Was Being Kept As ‘Sex Slave’

There is a happy ending to the other kitten’s story, though. The witness who called in the alleged act of cruelty has adopted that cat after it was found unharmed in the woods nearby. A well-meaning citizen took the animal to a local non-profit that cares for feral cats in the Florida Keys. Then, the car witness adopted the animal.

“The cats were not immediately found and Ruiz was released. The Sheriff’s Office continued to search for the kittens. Later on Nov. 28, one kitten was found dead by the Sheriff’s Office after apparently being struck by a vehicle. A second nearby kitten ran into the woods and out of sight, but was later found by a Rain Barrel Village employee and taken to Whiskers & Paws in Key Largo with non-life-threatening injuries. The witness adopted the kitten that survived and confirmed the kittens looked like those from the incident on U.S. 1.”

“I take these incidents very seriously and I’m happy to report an arrest was made in this case.”

Following their investigation, the Sheriff’s Office tracked down Ruiz’s address. They notified the State Attorney’s Office of the matter, and warrants were issued. Ruiz was arrested apparently without incident on Thursday.

His next scheduled court date will come on January 3, according to People.