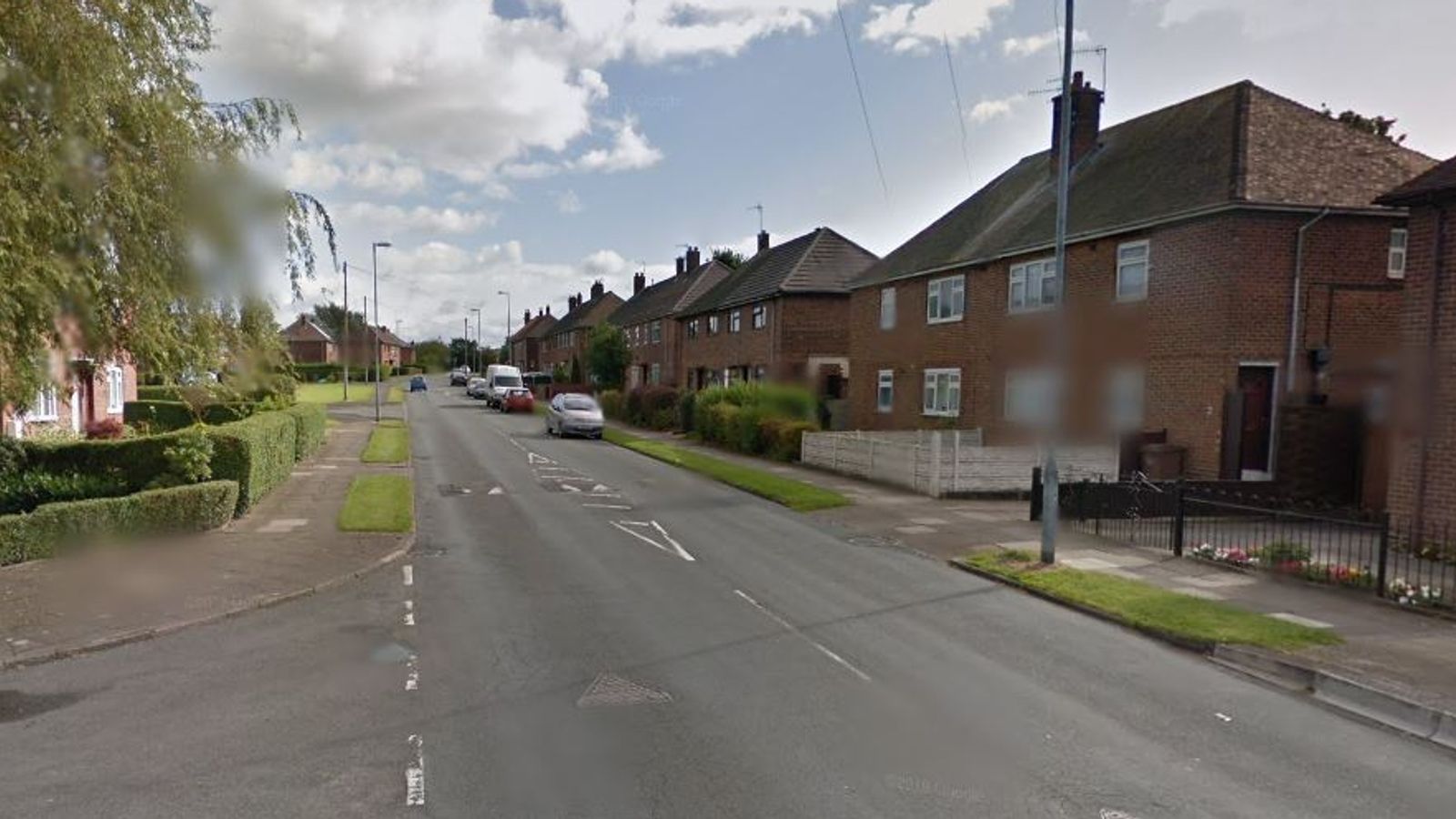 A five-year-old girl has died after being hit by a car in Stoke-on-Trent.

A 63-year-old man was arrested on suspicion of causing death by dangerous driving and remains in police custody.

Police and paramedics were called to the scene on Waterside Drive in Blurton just before 6pm on Friday.

The girl was found in cardiac arrest and was later pronounced dead.

A Staffordshire Police spokesperson said: “Police were called at 5.52pm on Friday (April 1) to Waterside Drive, Blurton, Stoke-on-Trent, following reports of a collision between a vehicle and a pedestrian.

“Officers attended and a five-year-old girl was found in cardiac arrest following a collision involving a gray Volkswagen Touran.

“Sadly, she was pronounced dead by paramedics a short time later.

“Her next of kin have been informed and are being supported by specially-trained officers at this difficult time.”